Aircraft carrier "Gerald R. Ford" is ready to be launched

October 2 2013
19
The American shipyard Newport News Shipbuilding has prepared the Gerald R. Ford aircraft carrier for launch. Commissioning fleet It is planned for 2015, when, as expected, Gerald Ford will replace the USS Enterprise (CVN-65), which as of 2012 has served in the fleet for more than 50 years. These plans did not materialize, the USS Enterprise (CVN-65) was withdrawn from the fleet on December 1, 2012.


The planned lifespan of Gerald Ford is the same 50 years, the cost of building three aircraft carriers of the new type will be approximately $ 42 billion. 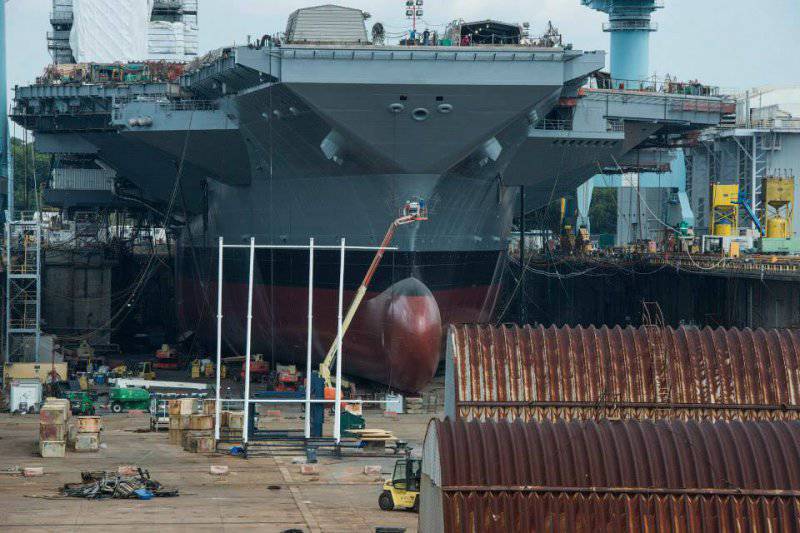 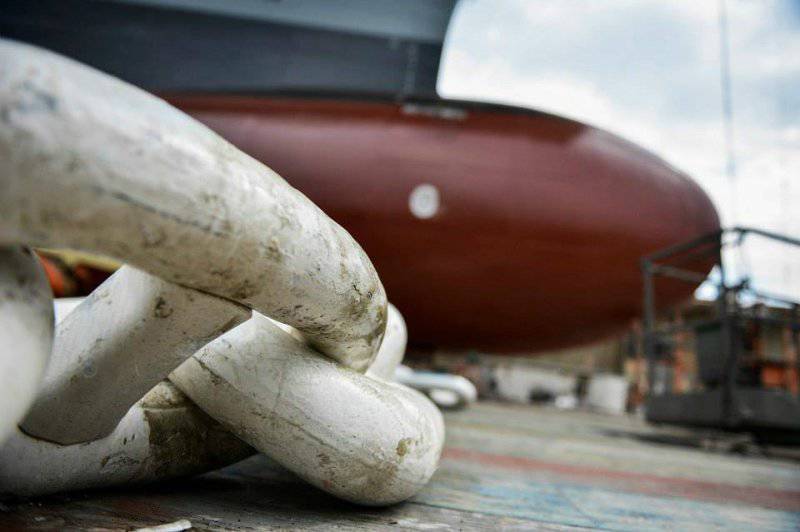 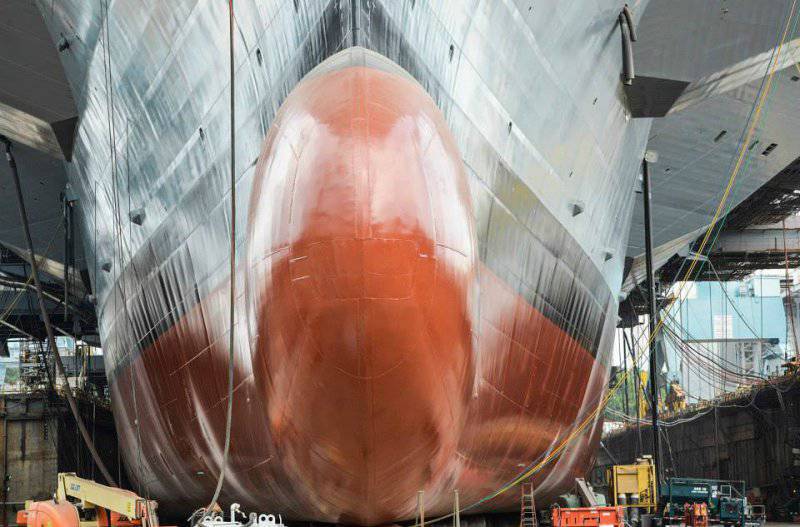 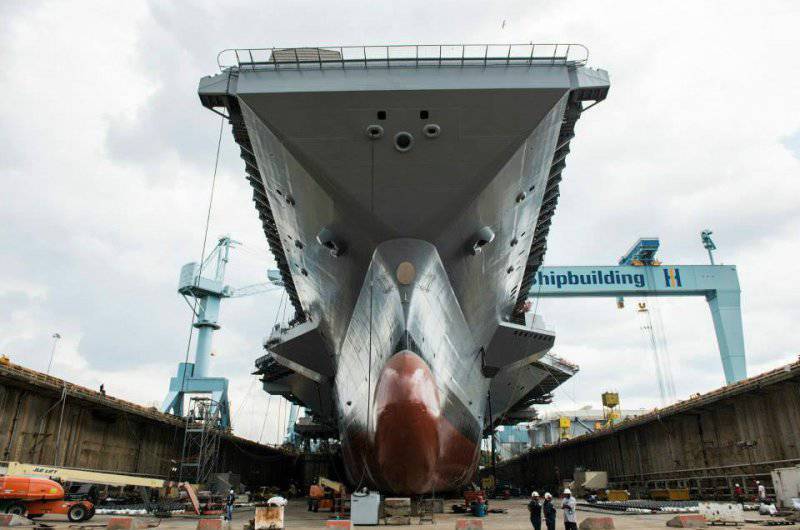 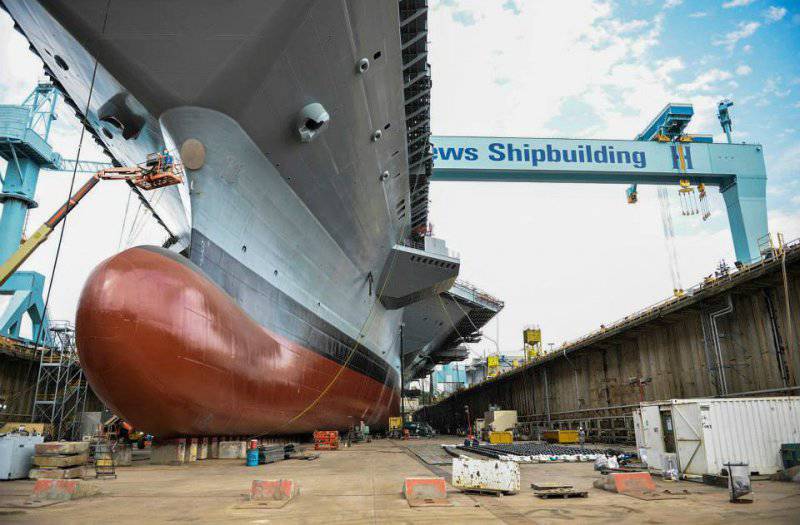 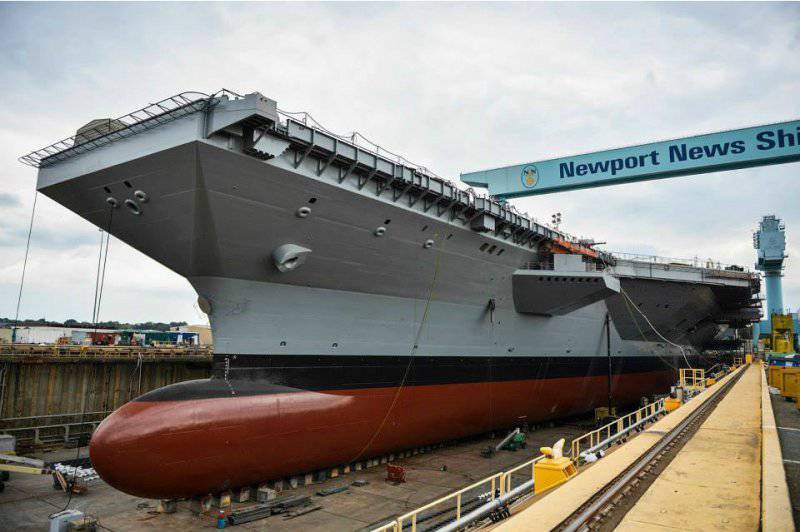 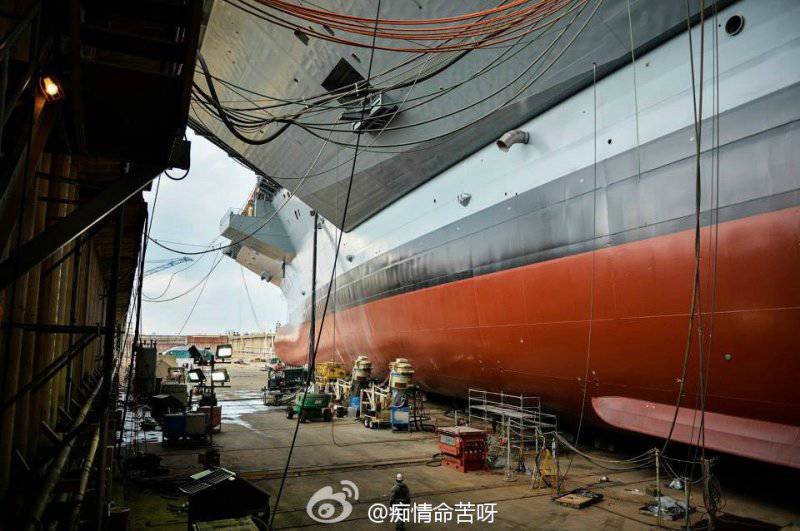