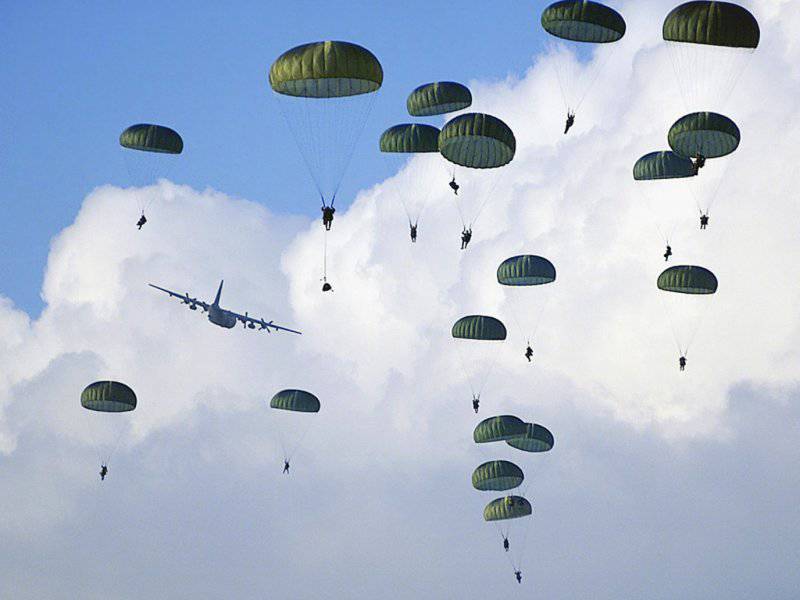 The Ministry of Defense and the General Headquarters of the Armed Forces of Russia decided to form a separate assault brigade (SSBR), which will be deployed in Tula, said Commander of the Airborne Forces Colonel-General Vladimir Shamanov.


“In accordance with the new concept of airborne development, approved by Defense Minister Sergei Shoigu, before 2017, the formation of the 345-th separate airborne assault brigade of constant combat readiness will be completed in Tula,” said Vladimir Shamanov. He stressed that the team will be a three-battalion composition. “Two battalions will be formed by airborne assault, and one - by parachute, that is, it will be parachuted from BTA aircraft along with military equipment,” the general specified. The commander noted that the formation of the brigade should be completed by 2017 year. "Now the headquarters of the Airborne Forces jointly with the General Staff and other departments of the military department are working on the staff of the Special Security Forces Command, whose headquarters are to be located in Tula, in the homeland of the first Russian defense minister, Army General Pavel Grachev," said Vladimir Shamanov.

Ctrl Enter
Noticed oshЫbku Highlight text and press. Ctrl + Enter
We are
Why airborne armored fist. About the statement of the Commander of the Airborne Forces of the Russian FederationShamans: A new airborne assault brigade of the Airborne Forces will appear in Voronezh
22 comments
Information
Dear reader, to leave comments on the publication, you must to register.