Tokyo will deploy a network of reconnaissance UAVs 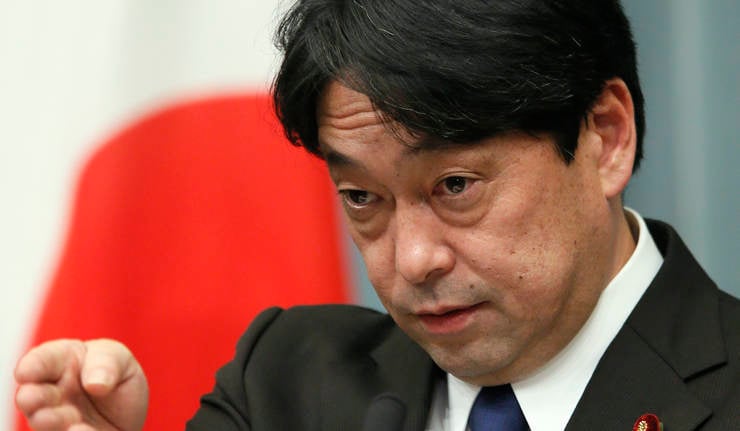 Japanese Defense Minister Itunori Onodera said that Tokyo needs new capabilities for conducting reconnaissance in a substantial part of the Pacific basin, and not only in areas of the Japan and East China Seas.


The head of the military department during his speech in Tokyo made it clear that this is supposed to be done primarily through the more massive introduction of long-range unmanned aerial vehicles (UAV) and flight duration. “So far, we have been conducting routine intelligence activities in the Sea of ​​Japan and the East China Sea,” the minister said. “However, we need to deal with this across the Pacific, if we take into account the full range of our maritime interests.” Currently, Japan does not have a serious UAV park. It is intended to significantly expand their purchases in the United States and to intensify the development of their own devices. Japan also intends to create an integrated system for integrated monitoring of the Pacific basin, which would include reconnaissance satellites and drones. Tokyo conflicts with Beijing over the rights to the uninhabited Senkaku Islands (Diaoyu) in the East China Sea and the delimitation of the economic zones of the two countries there.