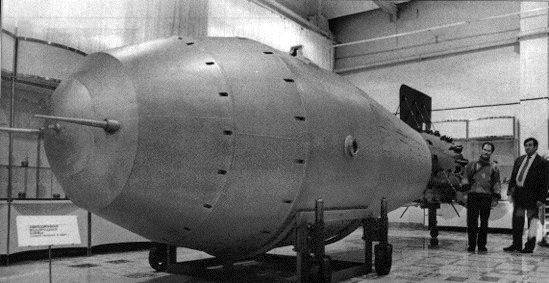 How was the first Soviet atomic bomb created? Nowadays, quite a lot of declassified information has appeared on this issue, which has been kept top secret for more than half a century. There is even an exhibition called “Atomic Project of the USSR”. The exhibition displays almost all declassified information: intelligence reports, eyewitness accounts of the creators of the nuclear weapons - outstanding Soviet nuclear scientists Igor Kurchatov, Yuli Khariton, Peter Kapitsa, instruments, and even a handwritten note from US President Harry Truman allowing the bombing of the Japanese cities of Hiroshima and Nagasaki to begin ... 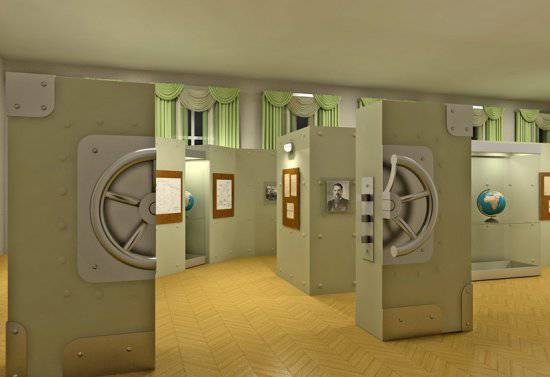 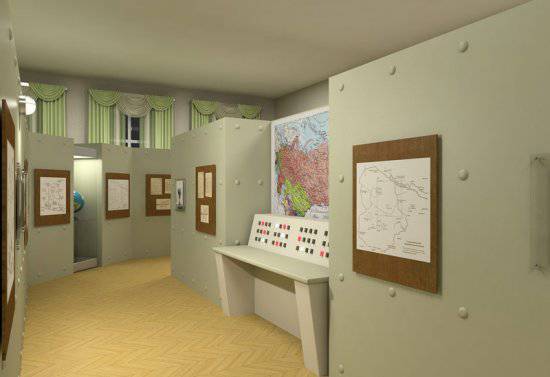 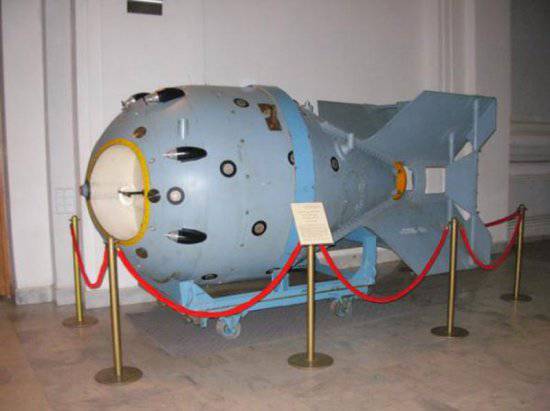 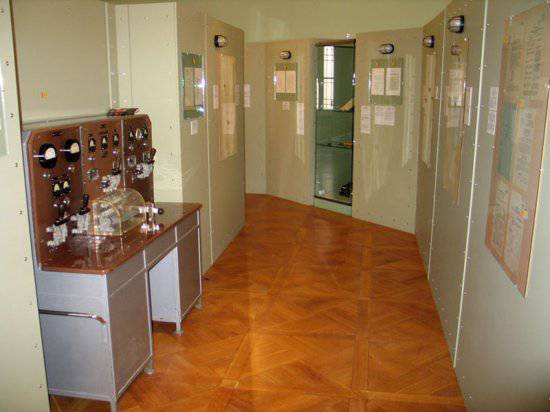 29 August 1949 of the year at 7 in the morning at the Semipalatinsk test site passed the first test of the Soviet atomic bomb. The USSR successfully completed the development of the atomic bomb of the US monopoly on the possession of nuclear technology came to an end. This event happened just in time because in 1949, the whole world actually stood on the threshold of the Third World War. It was in 1949 that the Americans had a plan, codenamed Dropshot (Undercut, Short Stroke), which stipulated nuclear bombing of 300 in Soviet cities.

The people who created the first Soviet atomic bomb were well aware that if they fail to create a bomb in a short time the country in which they live can no longer be and this was a reality.

Plutonium bomb "RDS-1" (special jet engine) had a 22 000 warhead in TNT equivalent. The abbreviation "RDS" by the bomb makers themselves was deciphered as "Russia makes itself." And this decoding very accurately expressed the essence of the work done. The first bomb was literally made by all the people of the whole country ravaged by war. The bomb was created in 2 of the year 8 months, in America the fascists didn’t really get to the bomb to make the 2 of the year 7 months 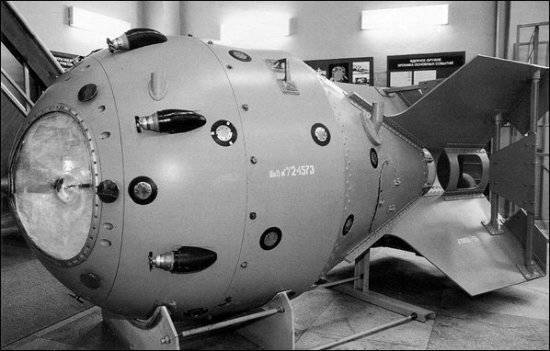 The test site in Semipalatinsk in the sun-scorched Kazakh steppe was built in record time. For two years, in order to ensure the secrecy of everything that has happened, residential quarters have been simulated military buildings of the metro and even the airport. The preparation for the tests was carried out very thorough, everything was checked and rechecked several times. The nuclear charge was dropped not from an aircraft but from a high metal tower. The moment of the explosion shot 30 movie cameras that worked in automatic mode. From the footage, the film was coded under the code name “Experience at the test site No. XXUMX”, which was classified and lay on the shelf for many years. 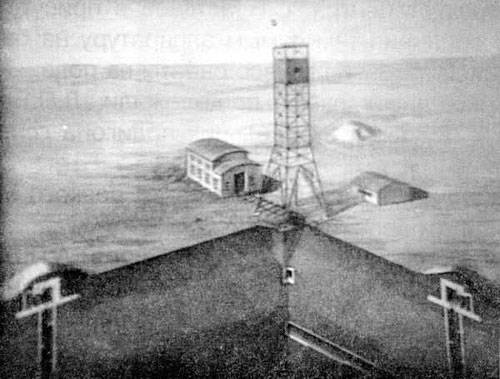 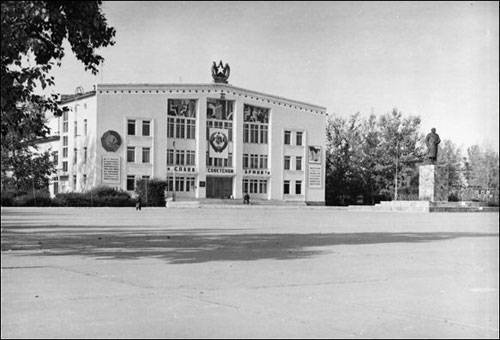 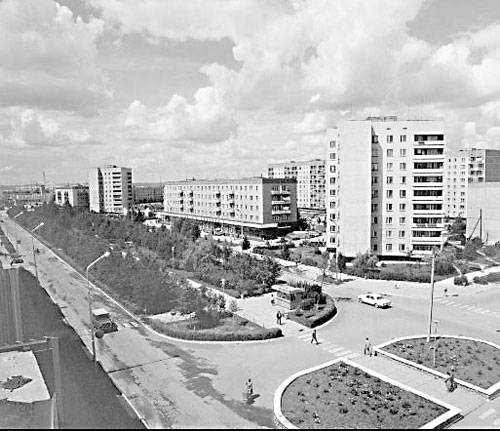 After the test, "RDS-1" at the Semipalatinsk test site have experienced more than one atomic bomb. The world's first hydrogen bomb also passed at the site in Semipalatinsk, its power was 400 kilotons. This test became a real world sensation.
This is how Professor Sergey Kapitsa, the Nobel laureate, the legendary physicist Peter Kapitsa, recalls this event: “When Academician Kurchatov arrived after testing this bomb, he was unconscious and said:“ This should not happen. ” It was a qualitatively new leap - the hydrogen bomb was a thousand times more powerful than the atomic bomb. The atomic bomb is a thousand times more powerful than a normal bomb. We still do not know how to cope with this force. ”

The very same destructive in stories the superbomb of mankind is considered to be the Soviet-era tsar bomb bomb exploded at the beginning of 1960-s 50-megaton Soviet bomb. The test of this bomb literally shocked the whole world - a shock wave after the explosion of the "king-bomb" three times circled our planet.

By the explosion of this bomb, the USSR proved that it is capable of creating nuclear weapons of almost any power. Between the two superpowers of the United States and the USSR, the so-called “nuclear parity” began. The growth of the megatonnage of the nuclear arsenal stopped. It can be said that the Soviet hydrogen explosion “tsar-bomb” became the weapon of the world and served as the basis for nuclear deterrence.