The Chinese are developing a new type of rocket 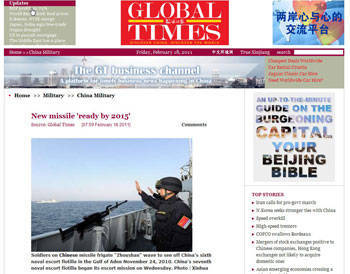 The Chinese newspaper Global Times 18 February reports that China has begun to develop a new type of combat missile, whose radius of action is 4 000 kilometers.

The new rocket will be designed to hit targets on land, sea, in the air and in space. And, according to the publication, the new rocket will be able to protect the country from cybernetic attacks, which way it is not specified. Back in the beginning of 2010, some US military experts expressed the view that China managed to create a technology that allows the destruction of orbiting satellites using elements of a missile defense system. Creation of the rocket will be completed by 2015 year, and it should come into service over the next five years.

According to the informed interlocutor of the Global Times, rockets with such a large radius of action were not produced in China earlier. The source also confirmed the information that the “assassin of aircraft carriers” DF-21D rocket had already entered service with the Chinese army. The range of the DF-21D is 2 800 km. 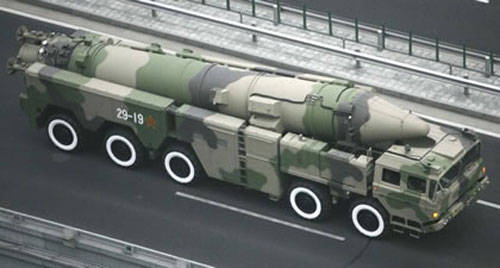 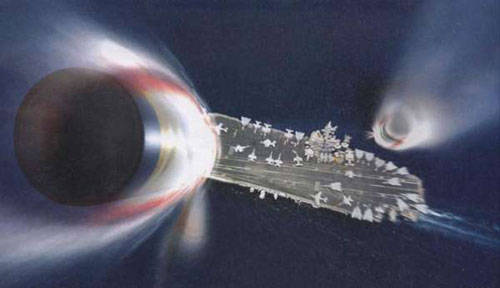 US Secretary of Defense R. Gates, who visited China at the start of 2010, said that DF-21D is causing serious concerns. Gates also noted that the US intelligence agencies underestimated the pace of development of Chinese weapons.