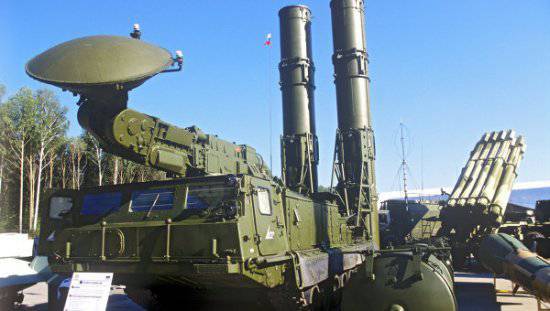 The C-500 SAM system under development will be commercialized in the 2014 year. Until that time, the military intend to start actively exploiting the Triumph C-400 air defense system. In March, the second regiment C-400 will replace combat duty in the Central Federal District, replacing the outdated C-300. Military experts assess the replacement as a positive step, but note at the same time that the pace of development of missile weapons leaves much to be desired.

The information about the launch of the C-500 series was shared with journalists by Lieutenant-General Valery Ivanov, Commander of the USC VKO.

“The C-500 SAM system is under development. From 2014, it should be launched into a series, ”said the commander.

“The anti-aircraft missile regiment C-400 will start combat duty in the Moscow region near Dmitrov already in mid-March. The newest air defense weapons go to the defense of Moscow and our central industrial region, ”Ivanov said.

As is known, the first regiment equipped with C-400 took up combat duty in 2009 in the Moscow Region Electrostal.

According to Ivanov, in the near future, the adoption of new weapons will be a complex process. "Previously, we took it (C-400 complex) with separate samples of equipment for the division, for the launching facility, but today everything is taken for the first time comprehensively by the regiment," said Ivanov, adding also that this Saturday, February 19 at the Kapustin Yar proving ground the ceremony of acceptance for service of the regimental kit С-400 will take place. “This is the second regiment of the ZRS C-400 near Moscow. There will be two divisions, each with eight launchers. Thus, outdated equipment will be replaced, ”the commander assured.

While C-400 is planned to be placed only in the Moscow region to protect the metropolitan region and Moscow. To reliably protect the Russian capital from air strikes, you must have at least 3-4 C-400 “Triumph” regiments. “To ensure the effectiveness of the defense of Moscow by means of air defense, you need at least three or four C-400 regiments. This will be done in 2016 – 2020, ”the lieutenant-general suggested.

Retired Colonel-General Viktor Esin, former chief of the General Staff of the Strategic Missile Forces of the Russian Federation, believes that such a replacement is certainly a positive step, but "the time is too long."

“In general, Moscow is a protected city, but it will not withstand a massive rocket attack. Moscow is protected not only by C-400 or C-300 complexes. The main anti-missile defense system of Moscow and the Central Region of Russia is the strategic anti-missile defense system A-135, which was put on duty back in the 1995 year. Complexes only support this system, ”said military expert Esin.

In a conversation with journalists, General Ivanov said that the C-400 stationed in the Moscow region are also capable of solving the tasks of non-strategic missile defense.

When asked by journalists about the future prospects of creating non-strategic missile defense systems of the CIS countries, Commander Ivanov expressed confidence that “CIS missile defense will take place in the near future, but first of all, Moscow’s defense issues and its cover should be addressed together.” “CIS defense is a question of the near future,” the general said.

Esin, in turn, again criticized the words of Ivanov. “Talks on CIS missile defense are conducted not long ago, and it’s too early to draw conclusions. Only the ideology was voiced that such a system is needed. Russian President Medvedev rightly wants to unite with his neighbors, but this takes time, Unfortunately, the pace of development of missile defense is lagging behind the desired. Ivanov speaks of the second shelf of the C-400 as a distant prospect, and this is alarming me. We need to accelerate if by the year 2020 we want to build a reliable missile defense system. Not to say that the pace of the turtle, but they are insufficient. Make up for lost time should be soon. ” 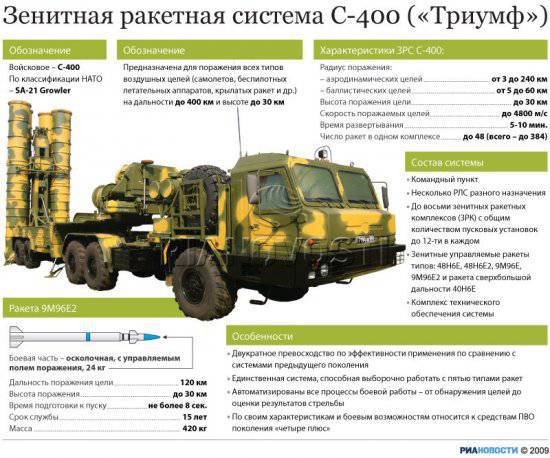