October 1 2013
45
In accordance with the Decree of the President of the Russian Federation No. 549 dated 31 of May 2006, “On the establishment of professional holidays and commemorative days in the Armed Forces of the Russian Federation”, the Day of the Ground Forces of Russia is celebrated annually on October 1. Ground troops - this is perhaps the basis of the army, its backbone. At all times, it was they who played the decisive role in winning victories over enemies. 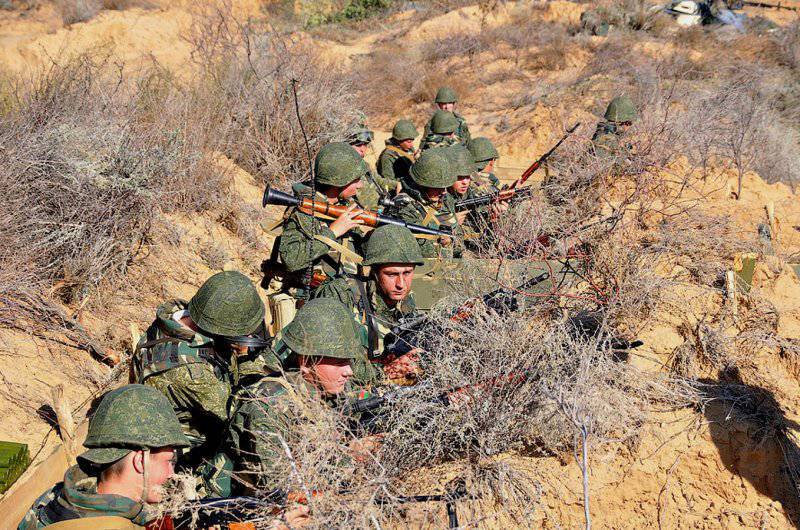 History The Ground Forces as a separate type of troops are rooted in the middle of the 16 century. 1 October 1550 of the year Tsar Ivan the Terrible issued a Decree “On the Facility of Thousands of Service People Chosen in Moscow and Surrounding Counties,” essentially laying the foundations of the first army with signs of a modern regular army.

As their name implies, the Ground Forces are intended mainly for conducting combat operations on land.
The modern combat capabilities of the Ground Forces of the Russian Federation allow them to effectively interact with other branches of the Armed Forces. Their task is to conduct an offensive with the aim of destroying the enemy troops and seizing the territory occupied by them, delivering fire strikes at a greater depth of its defense, repelling the invasions and large airborne assault forces of the enemy, securely holding the occupied territories, areas and lines.