China has begun to develop the aircraft of the future 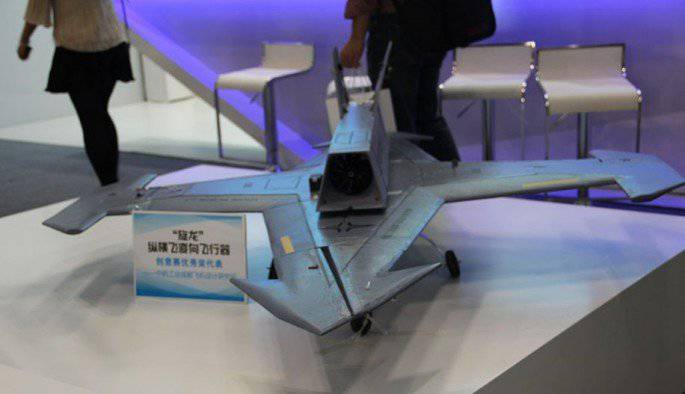 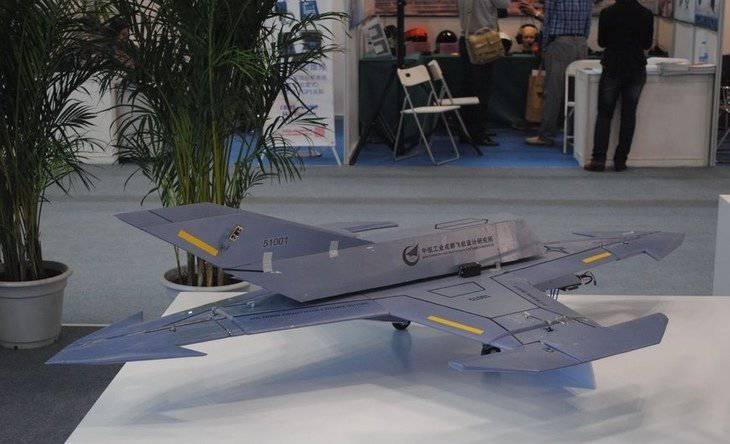 Chengdu Aircraft Industry Group is one of the leading enterprises of China's military-industrial complex, which develops and manufactures Jian-10, Hongdu L-15, JF-17 aircraft and 5 fighter of the Chengdu J-20 generation.

During the defense exhibition, a model of an unmanned aerial vehicle with a futuristic appearance was presented. Many experts doubt the future of this model and express their skepticism about the possibilities aviation industry of China. But the example of fifth-generation aircraft Chengdu J-20, which several years ago were also exhibited exclusively in the form of models, makes one think.

The Chinese leadership has set the task of creating the most powerful air force in the world, and therefore all the forces are investing in the improvement of existing technologies and the search for revolutionary solutions.

Ctrl Enter
Noticed oshЫbku Highlight text and press. Ctrl + Enter
We are
The action “Military service under the contract is your choice!” In Rostov-on-Don: future contract servicemen, exhibitions and “Russian Knights”New photos of the Chinese fighter Chengdu J-20
Military Reviewin Yandex News
Military Reviewin Google News
45 comments
Information
Dear reader, to leave comments on the publication, you must to register.