February 18 2011
3
The German designers, according to the myth of the "German machine gunners," had to work hard to build submachine guns, in the pre-war years.

However, they did not know about the terrible power of "miracleweapons»And all 20-e years, the work went on the problem of creating small arms, combining the properties of a rifle and machine gun under the pistol cartridge. The Germans learned well the experience of the end of the First World War. 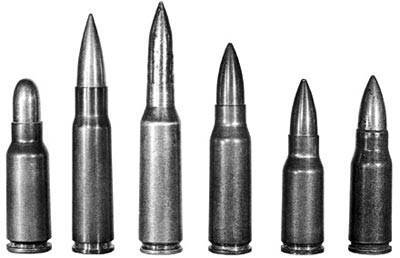 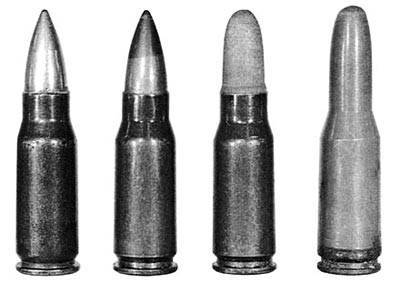 Known to everyone from films about the war, a submachine gun appeared as a highly specialized weapon - in 1936 the Arms Department issued a task for the development of weapons for crews tanks and armored personnel carriers. An Erma-36 submachine gun was created. In view of the war in Spain, the famous MP-38 was created, which was also considered a specialized weapon for tank crews and paratroopers. The weapon turned out to be quite simple and not expensive (18 man-hours, 57 marks; for example: a Walter pistol required 13 man-hours, at a cost of 31 marks, a Mauser 98k carbine - 22 man-hours, 70 marks). An even simpler MP-40 cost 40 marks.

The Wehrmacht began to buy submachine guns for weapons officers and non-commissioned officers in the infantry. But the only unit where you could see all armed with machine guns was the construction organization of Todt. At the end of the war, the Sturmgeverers were to become mass weapons of infantry; before that, the infantry was basically armed with 98K carbines.

Before the advent of the “stormtroopers”, the infantry and tank units also armed with the self-loading rifles “G.41 (M)” and “G.41 (W)”.

The development of small arms Reich traced the same trends as in the USSR. The fighters tried to give automatic and long-range weapons, but not submachine guns, but automatic rifles.

Position with automatic rifles in the USA

In the US, they also did not rush to create a “miracle weapon” machine gun in 1936, they adopted the Garand automatic rifle. After some improvements (a problem with the vapor system) in the year 1941 adopted a modified rifle, the old remade under the new standard.