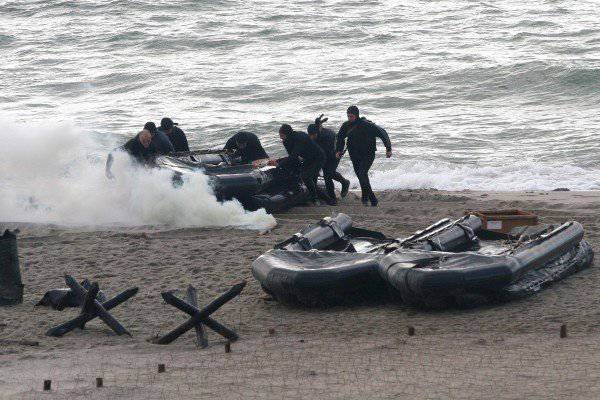 The West-2013 strategic exercise, which ended last week, forced the Russian army leadership to take a different look at the training of troops, economic structures and the civilian population for life in wartime conditions.

Of course, no one is going to turn the country into barracks. But to reconsider plans for cooperation of the army with many ministries and departments in a special period is simply necessary.

- In Soviet times, we knew for sure that if tomorrow is war, the Ministry of Oil and Gas Industry will supply us with the necessary amount of fuel in certain territorial regions. Today there is no Soviet Union, but there is Gazprom Neft, LUKOIL, Rosneft. It means that they should have the appropriate reserves, delivery plans and contracts concluded in advance. These companies must know exactly how much, where and in what time they should supply us with the necessary materials. The same applies to the Ministry of Transport, Russian Railways, the Federal Agency for Air Transport, RusHydro and other structures. We need to build new relationships with these organizations. These issues, including, were worked out on the exercise "3apad-2013", said Defense Minister Sergei Shoigu.

The minister is particularly concerned that the mobilization plans are now clearly not compatible with the realities of a market economy. For example, according to the documents of the military, a certain transport enterprise during the “H” period should provide the Ministry of Defense with a certain number of buses. But in practice it has been long ago incorporated, its equipment works thousands of kilometers from the place of registration. That is, to provide the military with buses it is not able or ready to do it on a commercial basis.

In principle, the generals are not against business relationships built on a contractual basis. But, as noted by Shoigu, if during the inspection it turns out that the company does not comply with the terms of the contract, penalties should be applied to it.

Now, as for the teachings of the "West-2013". Despite its strategic nature, the number of people and equipment there was relatively small. For the Ministries of Defense of Russia and Belarus, it was not the mass of training battles that was important, but the working out of the operational compatibility of the troops. That is, the ability of headquarters and units to act consistently on a single plan. This task, according to the chief of our General Staff Valery Gerasimov, the military coped with dignity. If we turn to other teachings and sudden checks of combat readiness, they, according to the Minister of Defense of the Russian Federation, showed that the Russian army "is not as weak and not as weak as anyone would like."

At the same time, Shoigu believes that the troops need to be taught to fight in a new way. Modern military operations are often non-contact in nature, they use high-precision weapon, space reconnaissance, other high-tech innovations. To effectively use this arsenal, we need training and exercises. They are constantly in our army. But, according to the minister, only the largest ones are shown. Despite the fact that Russians traditionally love to watch major military battles, and these pictures carry a considerable educational charge, for purely objective reasons army and navy exercises lose their spectacle. Here is how Shoigu explained this paradox: "The real working out of various scenarios and maneuvers will be less and less spectacular every year due to the use of modern weapons and an increase in the range of targets at sea and on land, and, accordingly, a multiple increase in the area where the exercises are held .

The degree of public interest in the army life of the Defense Ministry leaders, of course, is very exciting. Therefore, the military department decided to create a special structure for continuous monitoring of this sphere in social networks. Speech is not about trying to control critically-minded bloggers. Through this monitoring, the military hopes to more quickly respond to the concerns of the people of the problems of the Armed Forces. 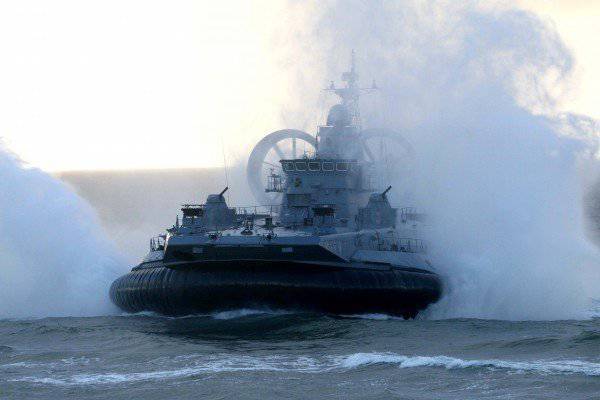 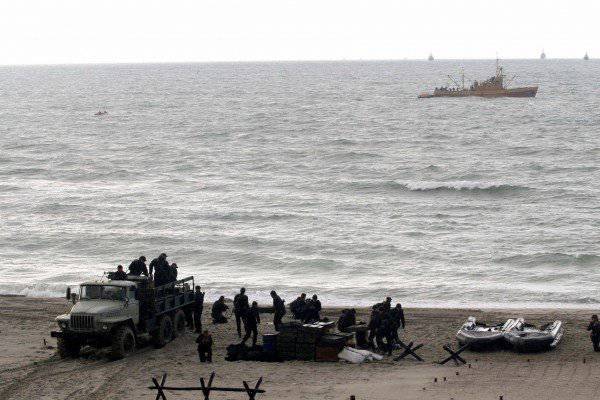 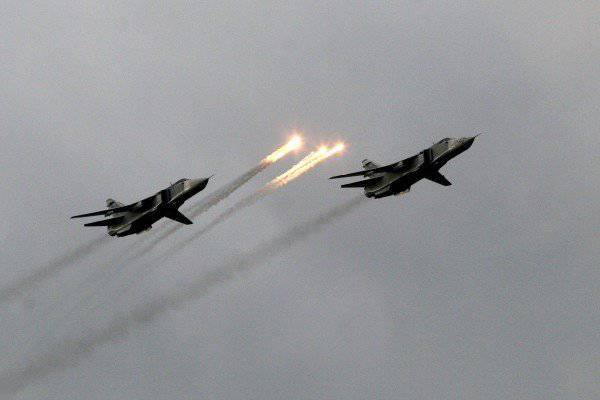 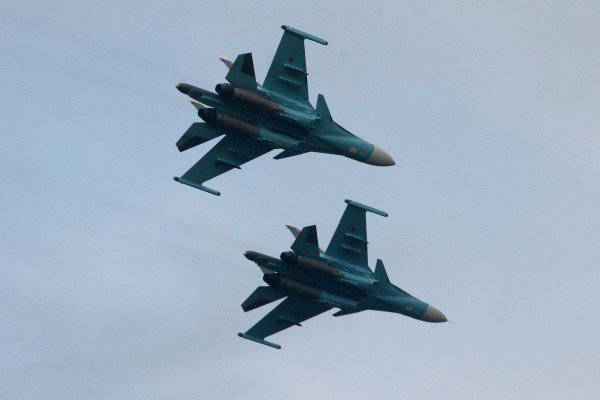 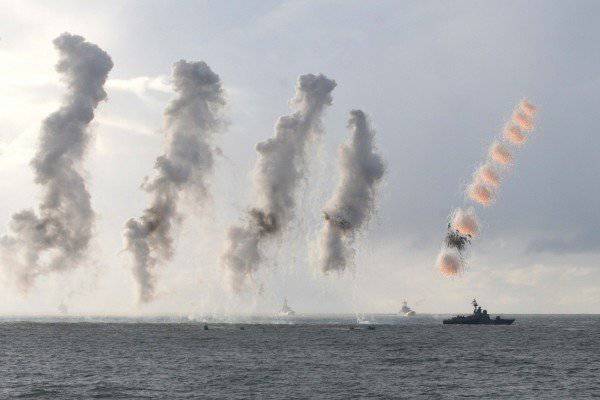 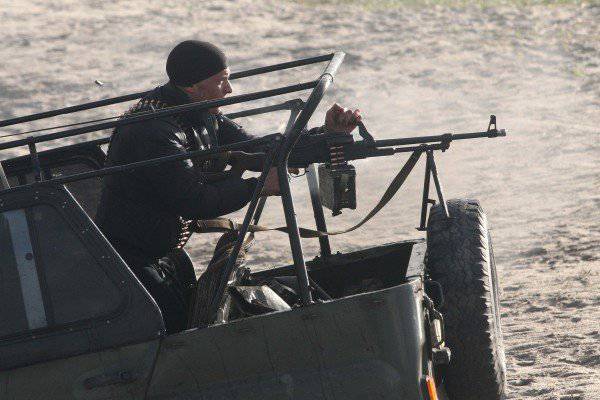 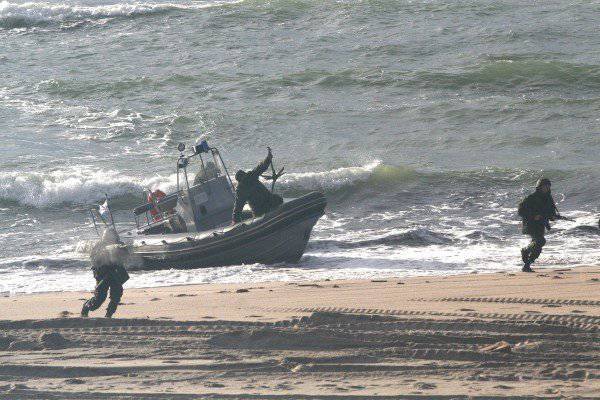 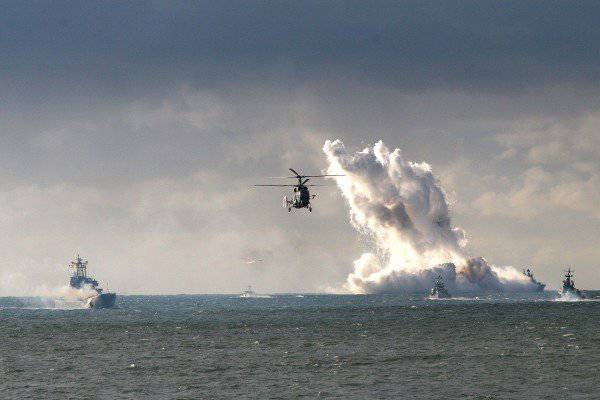 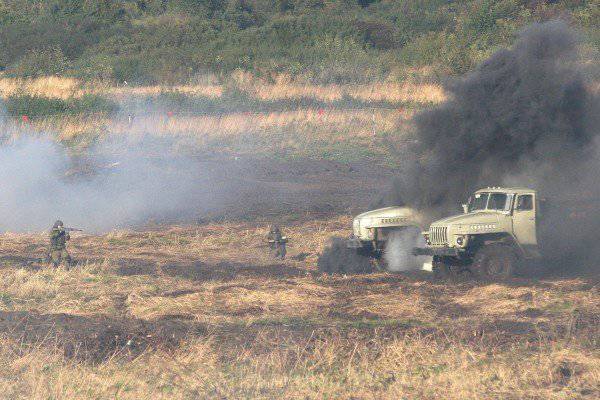 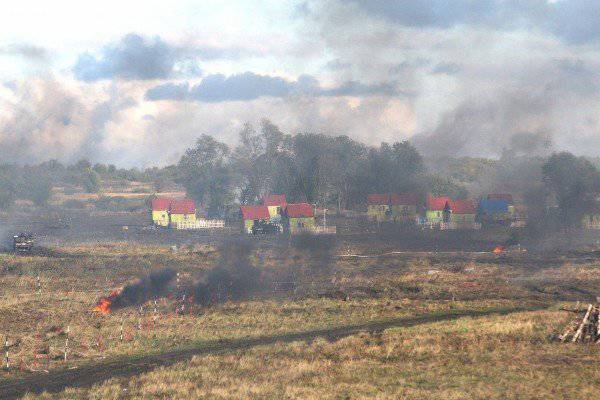 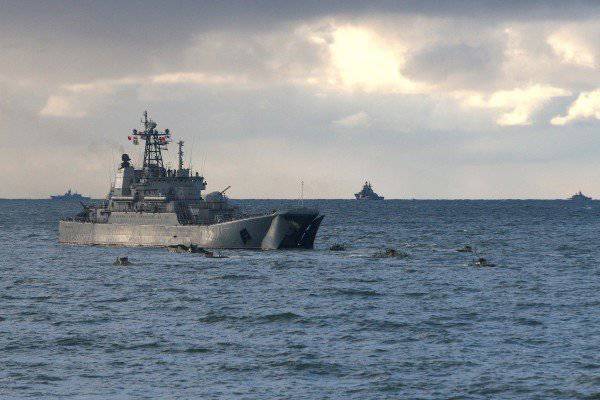 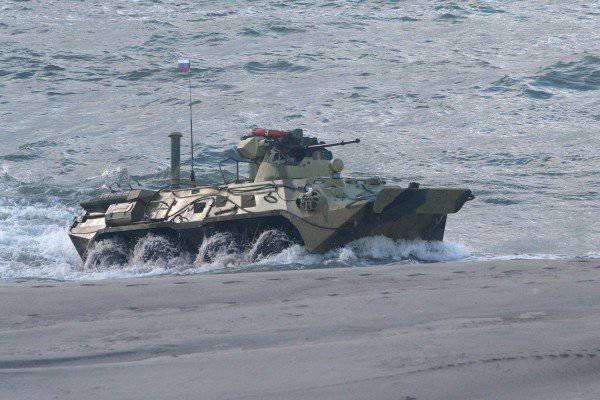 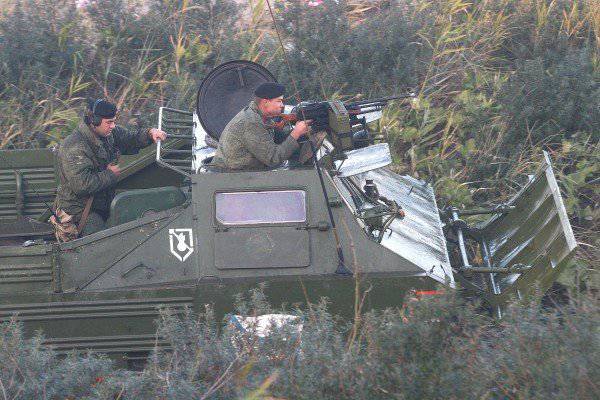 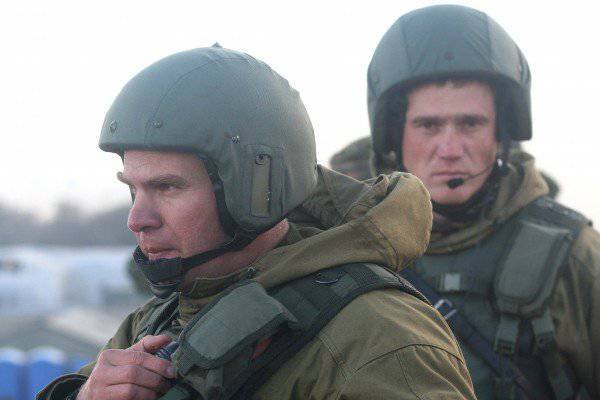 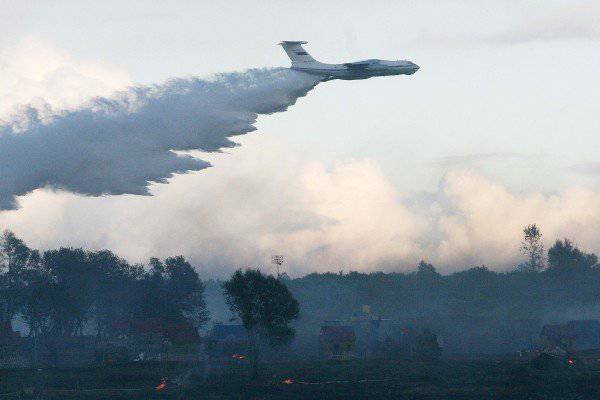 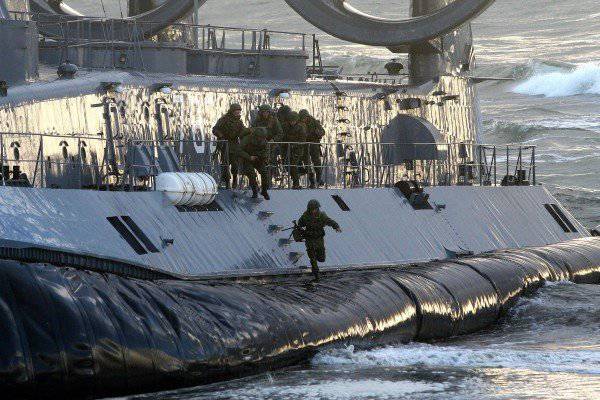