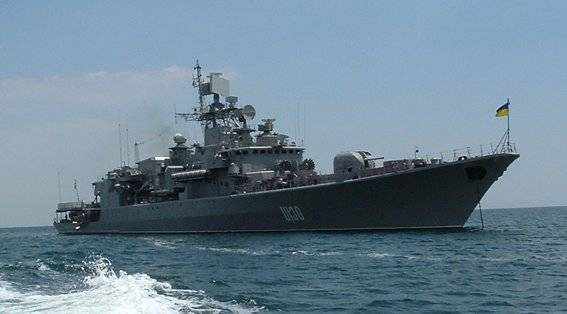 The frigate of the Naval Forces of the Armed Forces of Ukraine "Hetman Sagaidachny", who went on a campaign to participate in the anti-piracy operations "Ocean Shield" and "Atalanta" in the region of the Gulf of Aden, the Red Sea and the western Indian Ocean, entered the Mediterranean Sea.

September 25, the flagship of Ukrainian fleet successfully overcame the Black Sea Bosphorus, the Sea of ​​Marmara, the Dardanelles, and the evening entered the Aegean. At the transition by sea, a frigate under the command of Captain 2nd Rank Roman Pyatnitsky conducted a series of naval combat exercises, in particular, on preparing the ship for sailing in difficult conditions, on air defense, fighting for survivability, etc.

The frigate is heading for the Sousa base (Crete, Greek Republic). As planned, during a short stop, the ship’s restocking and training sessions on special training of the special-purpose team (survey team) will be carried out. 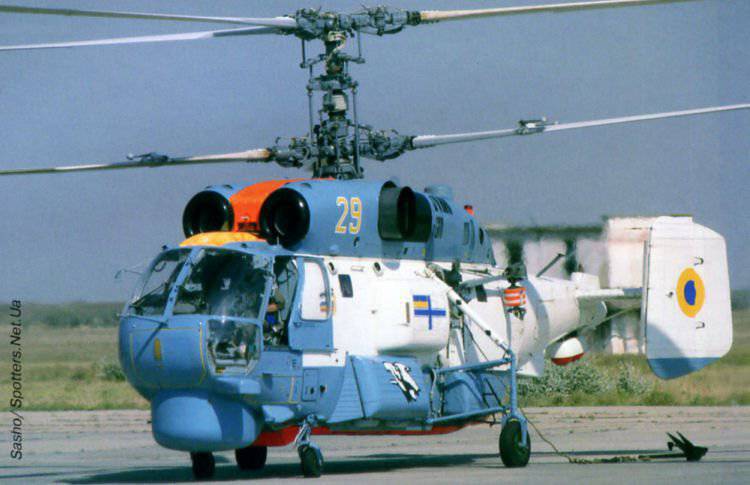 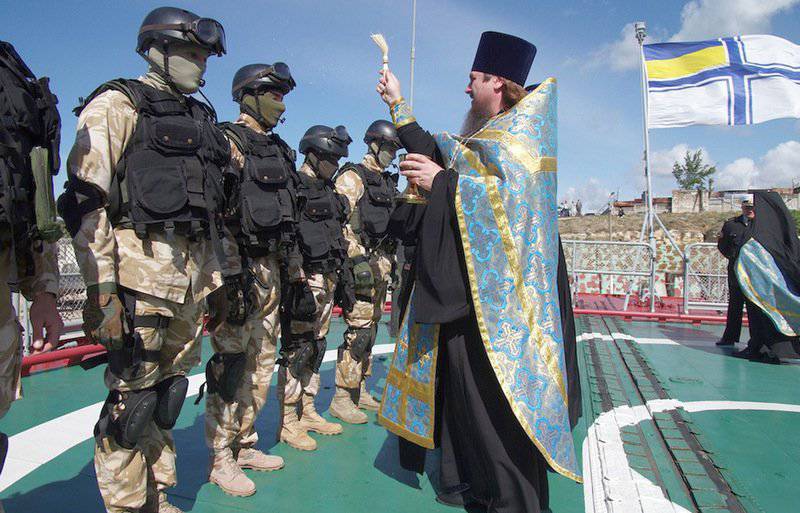 Let me remind you that on September 24 a frigate of the Naval Forces of the Armed Forces of Ukraine "Hetman Sagaidachny" with a Ka-27 helicopter and a special-purpose group on board set off on a long voyage to participate in anti-piracy operations in the Gulf of Aden, Red Sea and Western Indian Ocean.
The main tasks of the contingent are the protection of merchant shipping in the Gulf of Aden, the Red Sea and the western Indian Ocean, the departure of suspicious ships, the protection of humanitarian goods, sends the European Union to the countries of the Horn of Africa and countering piracy, "said Rear Admiral Andrei Tarasov

Ctrl Enter
Noticed oshЫbku Highlight text and press. Ctrl + Enter
We are
"Getman Sagaidachny" fled to OdessaMedia: Ukrainian frigate "Getman Sagaydachny" went over to the side of Russia
Military Reviewin Yandex News
Military Reviewin Google News
41 comment
Information
Dear reader, to leave comments on the publication, you must to register.