Prospects of Bulava in the light of recent events

25 September 2013
57
September 6 during the tests of the nuclear submarine "Alexander Nevsky" an incident involving the latest ballistic missile R-30 "Bulava". In the second minute of the flight, one of the rocket systems failed, as a result of which the product fell into the waters of the Arctic Ocean. To investigate the causes of the accident, a special commission was created, Admiral V. Chirkov, Commander-in-Chief of the Navy, was appointed as chairman. Currently, the commission continues to investigate why the rocket failed to fulfill its training task. 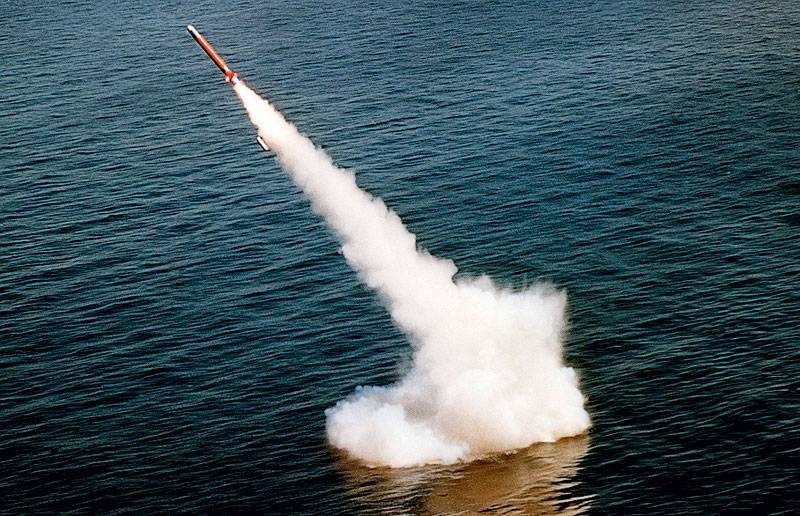 Without waiting for the results of the investigation, Defense Minister S. Shoigu ordered an additional test of the new missile. In accordance with his order, several test launches of the P-30 rocket will be made in the coming months. Their goal will be to check the conformity of products with the declared characteristics. The exact dates of these launches have not yet been announced. Probably, new tests will begin only after the completion of the investigation. At the same time, state tests of the Alexander Nevsky and Vladimir Monomakh submarines were suspended. Pending the results of the commission’s work, a variety of versions appear concerning the causes and consequences of the emergency launch.

The fact that the fired Bulava missile was manufactured as part of the first production batch gives a specific view of the situation. Including this feature of the emergency launch has led to the fact that once again began to spread the view that the new missile was unnecessary and that it was mistaken to put into service. It should be recalled that such an opinion has been expressed over the past few years. One of the main reasons for criticizing the project was a certain number of test launches that ended in failure. This feature of the P-30 missile tests led to the appearance of a mass of statements, according to which the project is too raw and needs to be improved or abandoned.

A few days ago, the Minister of Defense S. Shoigu was again asked about the prospects of the newest missile for submarines. According to the minister, there are no serious steps in the plans of the military department. For example, the Ministry of Defense is not going to replace the Bulava with another rocket. According to the minister, you first need to find out the reasons for the recent accident and make an appropriate decision based on the results of the investigation.

It is noteworthy that any convenient conclusion can be made from the words of S. Shoigu. On the one hand, from the words of the minister, it follows that in the near future, the Bulava will remain in service with the naval part of the nuclear triad. On the other hand, the results of the investigation may be such that the Ministry of Defense will have to look for a replacement for the missile already adopted for service. It is too early to talk about how events will develop in the future. The only clear step in the future fate of the P-30 rocket is the completion of the investigation. It is his results that will determine further actions in relation to the armament of the newest nuclear submarines.

In the first days after the accident, it was noted that the work of the commission may take several weeks or several months. The main problem of the investigation is in some features of the launch. First, the fallen Bulava rocket was a serial product. Secondly, the main task of the launch was to check the onboard systems of the Alexander Nevsky underwater bomber. In this regard, the rocket was not installed telemetry equipment. As a result of such a confluence of circumstances, the emergency commission is devoid of a large amount of information about the course of a rocket flight.

During the investigation, the commission may check the entire first production batch of Bulava missiles, to which the emergency product belonged. If there was any structural defect and it cannot be called an isolated case, then appropriate measures will be taken. It is assumed that all available R-30 missiles will be rechecked and finalized. The result of this development of events will be the correction of existing shortcomings and the preservation of the Bulava missile in the arsenal of the Russian naval fleet. 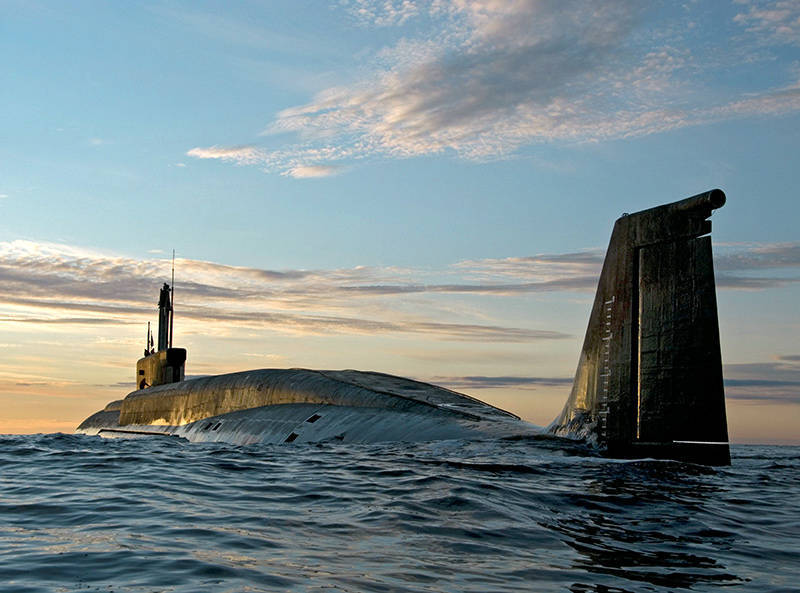 However, one cannot rule out the possibility of more serious problems. If the commission determines that the cause of the accident was any technical shortcomings that cannot be corrected relatively quickly and simply, then this will have major consequences for both the fleet and the defense industry. The worst scenario for the Ministry of Defense, design bureaus and factories will be such a scenario, in which it will be necessary in the shortest time to create and put into service a new missile, devoid of the shortcomings of the existing Bulava.

Despite the fact that for the time being it is only possible to assess the likelihood of such an outcome of events, there are already proposals to replace the P-30 rocket, which is being criticized. For example, a few years ago it became known that the State Rocket Center. Makeeva (Miass) carried out the next modernization of liquid missiles of the P-29РМ family, as a result of which a new ammunition appeared. According to reports, the P-29RMU3 missile (sometimes the name “Sineva-3” is encountered) has characteristics at the P-29РUMEN2.1 “Liner” level, but can be used by the Borey 955 submarines. For compatibility with new submarines, the P-29РМУ 3 rocket is equipped with updated first and second stages of shorter length and larger diameter. At the moment, the new rocket exists only in the form of design documentation.

Completion of the project "Sineva-3" will require a significant investment of time and money. The rejection of the P-30 “Bulava” missile already in service in favor of the R-29RMU3 developed so far will have significant negative consequences for Russian nuclear forces. Fortunately, the available information on the course of testing and development work on the P-30 project, which ended last year, suggests that the cause of the recent accident was a certain technological defect.

The deadline for completing the investigation into the causes of the accident has not yet been announced. Currently, verification of already manufactured missiles and the study of information related to a failed launch are underway. The results of the commission will be the basis for further action by the Ministry of Defense. Therefore, the current investigation, given the priority of the weapons programs of the marine component of the nuclear triad, will have very big consequences for the armed forces and the country's defense capability.