It is necessary to form a new kind of Armed Forces

25 September 2013
13
This should be the approach to ensuring the security of the Russian Federation in the aerospace sphere.


The creation in 2011 of a new kind of troops of the Armed Forces of the Russian Federation - the Troops of the East Kazakhstan Region assumed the closure of the issue of responsibility for the creation of the aerospace defense system of Russia. However, the implemented variant of structural changes of the Armed Forces of the Russian Federation did not allow to fully ensure the unity of responsibility for the construction of the aerospace defense throughout the country, to organize a single command of troops (forces) solving the tasks of the aerospace defense in the strategic, operational and tactical levels of command, to eliminate duplication in the work of military management.

The current military-political situation in the world once again clearly demonstrates the desire of Western states to achieve their goals by military means. To achieve them, various forces and means are launched: from the actions of trained terrorist groups to massive strikes aviation and cruise missiles. Of course, the Russian Federation cannot be compared with Iraq, Libya or Syria - it is the only world power that possesses nuclear potential commensurate with the United States and is capable of destroying them. However, the scenarios of military conflicts of recent years, as well as trends in the development of weapons of war should be taken into account during military development. 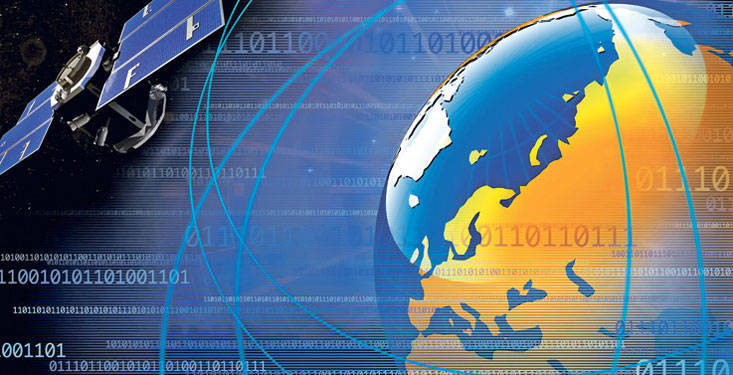 One of the most important of these trends is the qualitative development of the aerospace attack (SVKN), which allows achieving military objectives with minimal losses. In the interests of enhancing the capabilities of the airspace enemy in the Russian Federation, a system of aerospace defense is being created, by which is meant a combination of organizationally and technically interrelated forces and means that ensure the solution of the enemy's aerospace attack attack under a single plan and plan, under a single command, in a single combat control circuit.

At the same time, the implemented version of the structural changes of the Armed Forces of the Russian Federation did not allow to fully ensure the unity of responsibility for the construction of the aerospace defense throughout the country, to organize a single command of troops (forces) solving the tasks of the aerospace defense in strategic, operational and tactical levels of command, to eliminate duplication in the work of the military administration.

The half-heartedness of the decisions leads to a large number of publications on this topic, which consider two alternative approaches to the organizational construction of the RF Armed Forces, troops (forces) solving the tasks of the East Kazakhstan region.

It should be noted that the interspecific nature of military operations at the strategic level is not in doubt. Strategic operations are planned and carried out under the direction of the Chief of the General Staff of the Armed Forces of the Russian Federation or the front commander. However, this does not at all mean the expediency of uniting all the troops (forces) participating in the operations into a single universal type of the Armed Forces. Guided by this approach, it is possible to substantiate the need to unite the Strategic Missile Forces, long-range aviation, and the naval component of the strategic nuclear forces, including the EKR Troops in one form operating in a single control system. Or, on the basis of joint actions to defeat enemy targets, include in the Air Force Missile Forces and artillery.

In addition, it should be noted that the formation of the VKS will lead to the excessive consolidation of this type of Armed Forces, entrusting the commander-in-chief of the VKS with a wide range of diverse tasks of building and using aviation, the EKR Troops and space forces and facilities. This is unlikely to provide targeted effective construction of the East Kazakhstan oblast administration system and its application, it will require another review of previously adopted decisions.

In our opinion, the main criterion for deciding on the choice of a variant of the structure of the troops is to ensure the best conditions for the construction of the aerospace defense system and to solve the tasks facing the troops.