10 photos from strategypage.com from September 23 2013 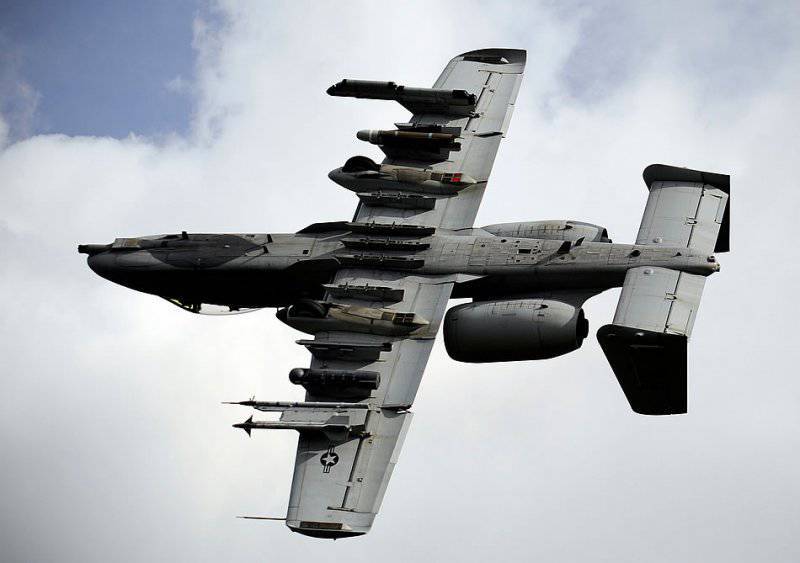 A-10 Thunderbolt II performs a maneuver after detecting a "downed pilot" during the exercises of RED FLAG- Alaska 13-3, 22 in August 2013-year at Eilson air base, Alaska. Two A-10 defended the pilot's position while members of the 210-th rescue squadron rush to his aid. A-10 Attack Assistant assigned to the 163 Fighter Squadron of the Indiana National Guard Air Force, Fort Wayne, Indiana (Photo by senior private Shawn Nickel, USAF) 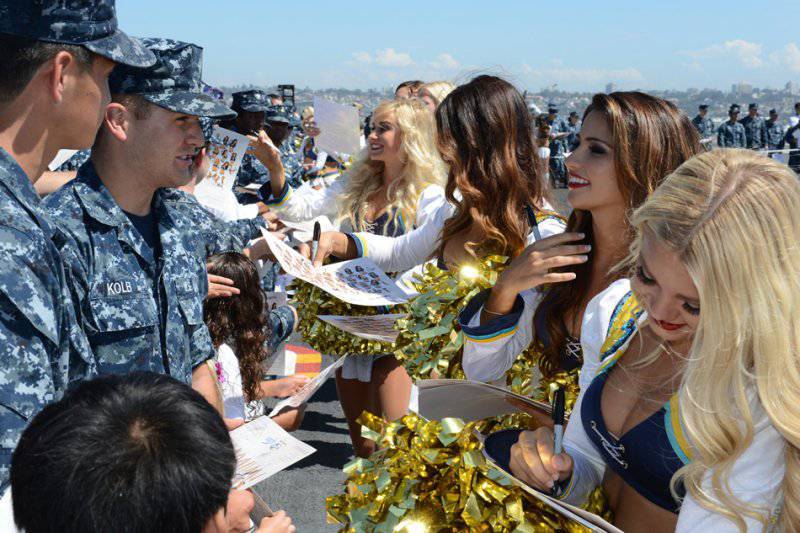 
3. TOW Shooting at Salerno Advanced Base 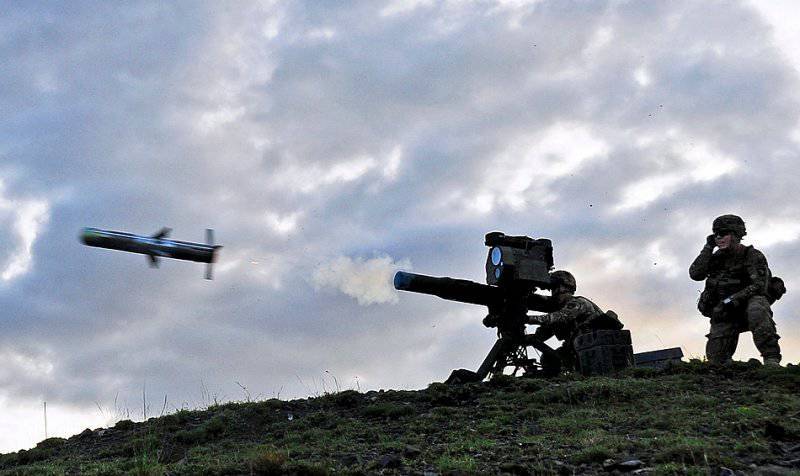 US Army 1 Lieutenant Jordan Farrar firing TOW (Tube-Launched, Optically-Tracked, Wireless), while US Army Corporal Christopher Parker, right-hand monitor at the front line base Salerno in the Afghan province of Kvost, August 14 of 2013. Officer Farrar and infantry Parker are assigned to the 2 Battalion, the 506 Infantry Regiment, the 4 Brigade Tactical Group, the 101 Airborne Division. (Photo by Sergeant Todd A. Christopherson (Todd A. Christopherson), US Army) 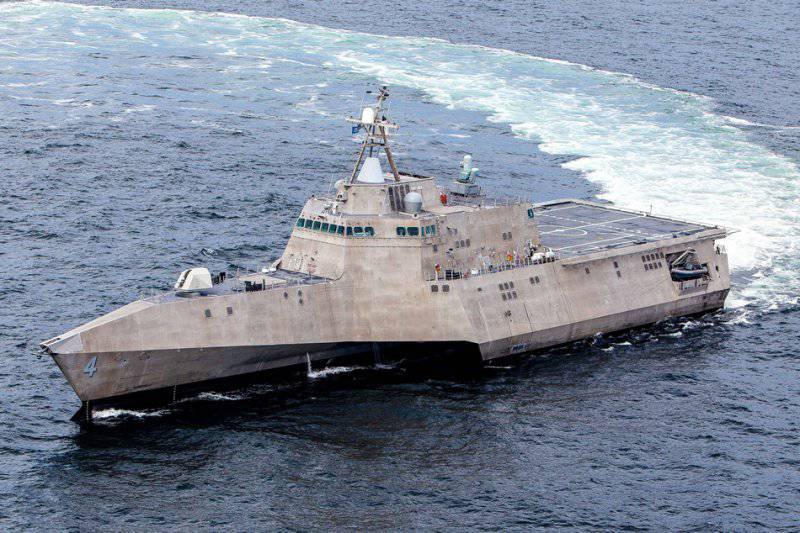 Gulf of Mexico (23 of August 2013 of the year) USS Coronado (LCS 4) is undergoing acceptance testing at sea. Acceptance tests are the last important step before the delivery of the US Navy ship, which is scheduled for the end of this fall. (Photo courtesy of Austal USA) 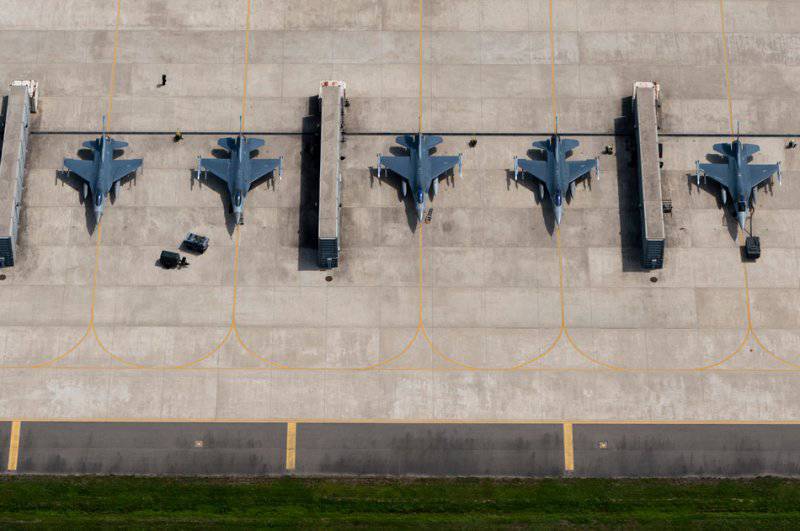 Technicians from the 8 th Fighter Wing prepare F-16 Falcon fighter jets for training flights of the 15 th August 2013 at the Kunsan air base in South Korea. (Photo: Senior Private Armando A. Schwier-Morales, USAF) 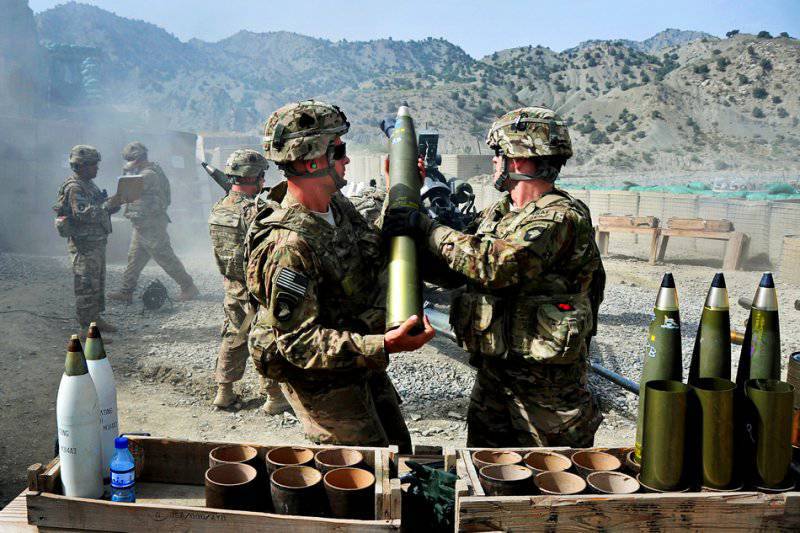 US soldiers are preparing a projectile for a fire support mission using the M105 119-mm howitzer in Paktia Province, Afghanistan, August 15 of 2013. (Photo by Major Camille Szhalpera (Kamil Sztalkoper), US Army) 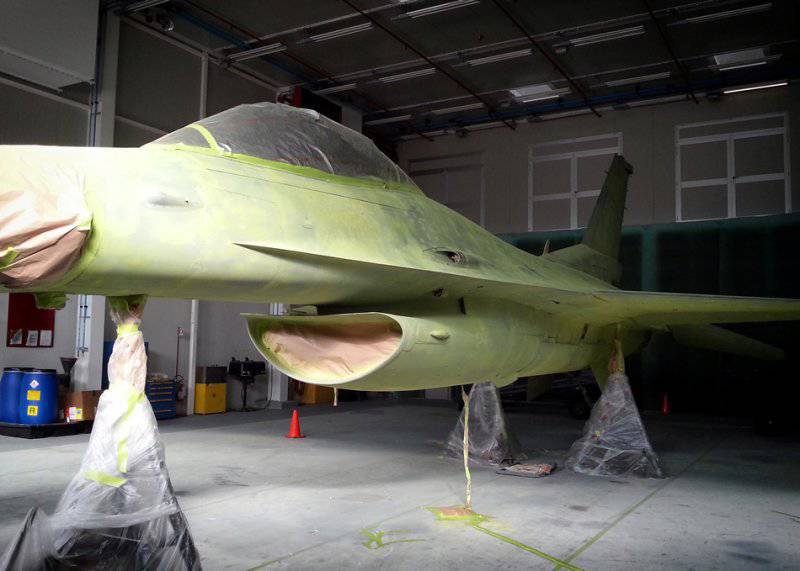 The F-16 Falcon fighter is at the anti-corrosion site after it was coated with a special primer of August 8 of the 2013 year at Aviano Air Base, Italy. Full painting of the F-16 takes about eight days. 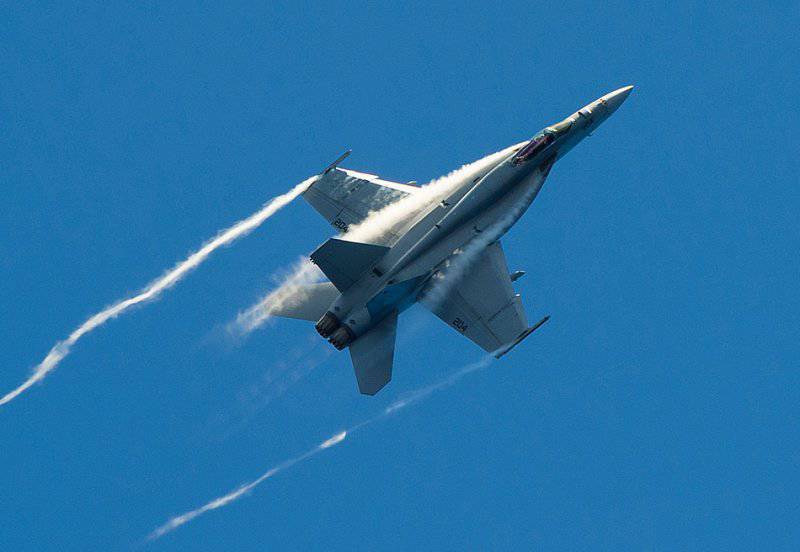 Pacific (August 20, 2013) Super Hornet F / A-18E assigned to the Royal Mays of the 27th strike fighter squadron performs a high-speed inverted flight over the Preble missile destroyer (DDG 88). Prebel patrols as part of the carrier carrier strike group George Washington in the zone of responsibility of the 7th American fleet in the Indo-Asian Pacific. (Photo by 3rd-Class Media Specialist Paul Kelly, US Navy) 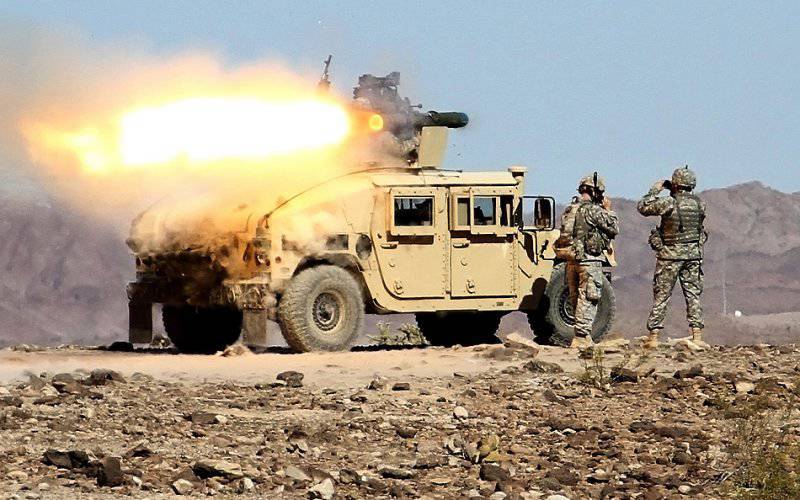 Marines of company D, 158 of the infantry regiment are firing from the TOW ATGM at the Yuma proving ground in southwestern Arizona 16 of June 2013 of the year. Company D of the battalion of heavy weapons conducts day and night combat firing to improve the handling of anti-tank systems TOW. At the end of the exercise, the performance was more than 95%. (Photo by Sergeant Adrian Borunda, US National Guard) 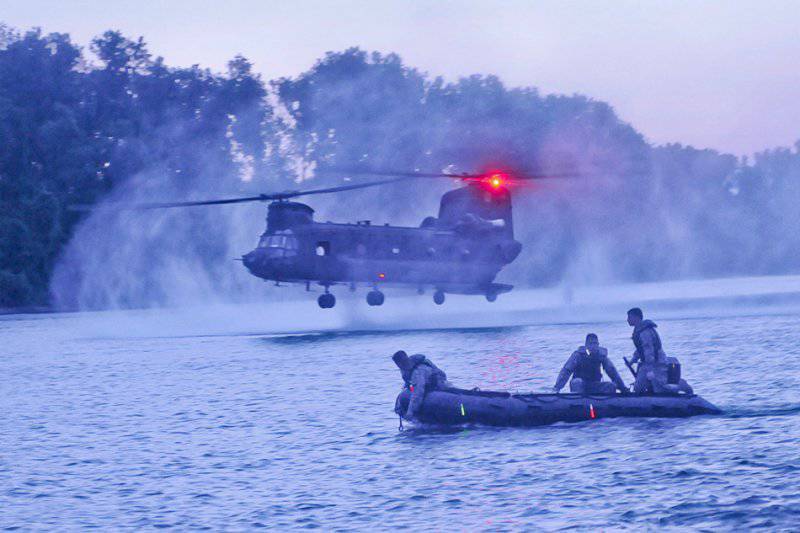