The development of industry in Russia 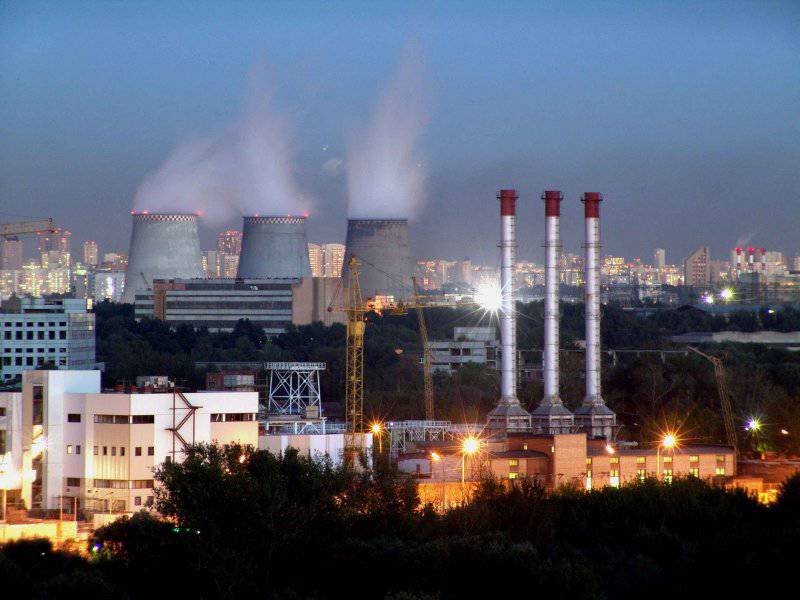 Recently, the Russian industry began to gain momentum. And although the growth of industry is not as tangible as we would like, but this is still a growth, not a fall, to which many in our country have already managed to get used to. Why the growth of the industrial component of the Russian Federation remains quite low? Experts answer this question almost unanimously: the overwhelming majority of Russian enterprises still use old equipment, which forces them to increase labor costs and ultimately leads to higher prices for manufactured products.
If the company is going to work efficiently, then its time for management to think about the technical update. One of these updates may concern the purchase of high-quality machines. Today milling, turning and boring machines realizes Stanko Group of Companies at reasonable prices.
Another problem of low growth in the production sphere of Russia lies in the oddities of logistics. Often, logistics in enterprises is either not carried out at all, or something else is meant by it. For example, for the sale of metal by a remote buyer, many factories use road transport. Obviously, such shipments cannot allow working with large quantities of metal. But driving trucks back and forth thousands of kilometers is naturally not profitable. It is necessary to use rail or sea transport.
The railways also have their own transportation problems and they need to be taken into account. One of these problems is too much delivery time. This is due to the workload of highways, especially those that connect the center of Russia with the Siberian and Far Eastern regions. Here, representatives of logistics departments need to develop an efficient distribution model, which will increase the return on transportation and will allow growth in the industrial sector.
We must not forget about the need to establish their own production of machines. According to this indicator, Russia lags significantly behind the world leaders in the production of machine tool equipment: the United States, China and Germany. Today, most Russian enterprises either have old Soviet machines, or are new, but German, Chinese or American. The development of machine tools will add incentive for the development of the industrial sector and increase its efficiency.
Ctrl Enter
Noticed oshЫbku Highlight text and press. Ctrl + Enter
We are
Concern "Kalashnikov" modernizes production and expands the range of products
Military Reviewin Yandex News
Military Reviewin Google News