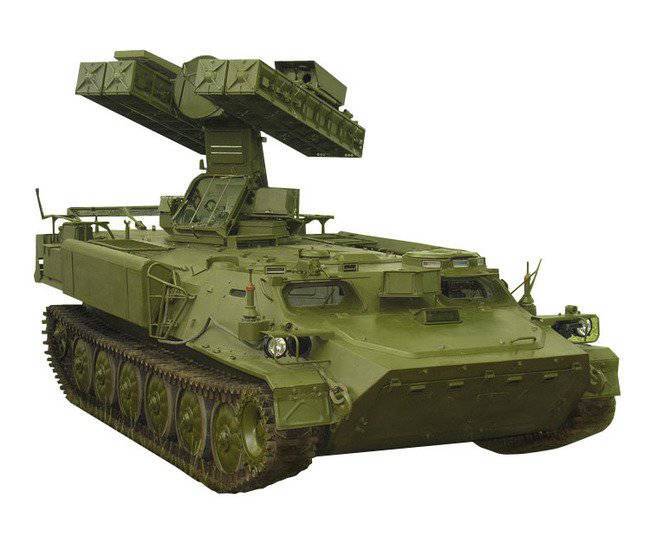 The designers of the Novosibirsk Scientific Research Institute of Electronic Instruments / NIIEP / have developed a new generation of optical proximity fuze, designed for the Strela anti-aircraft missile system of the Russian ground forces. This was reported by ITAR-TASS today by Svetlana Drozdova, a representative of NIIEP, who works in the defense industry.

NIIEP does not yet disclose the technical characteristics of the development. Industrial production of a new fuse has not yet begun, but a number of export contracts have already been concluded for this type of weapon.

At the heart of the work of a contactless optical fuse that is resistant to interference is a response to the heat radiation of a target. It initiates in a split second a blast of a missile warhead when flying close to a target or when self-destructing in the event of a miss. The fuse includes an electron-optical unit consisting of radiant energy receivers that provide all-round visibility, including towards the rocket axis. The fuse provides the battery power in the form of a chemical current source.

The Scientific-Research Institute of Electronic Devices, which has created dozens of non-contact explosive systems, is a member of NPK Tekhmash and develops and manufactures computing devices and control systems for various types of weapons and military equipment. The developments and products of NIIEP are used, in particular, in the guidance systems of Russian mobile missile of Iskander, Thor, Grad, Smerch complexes.