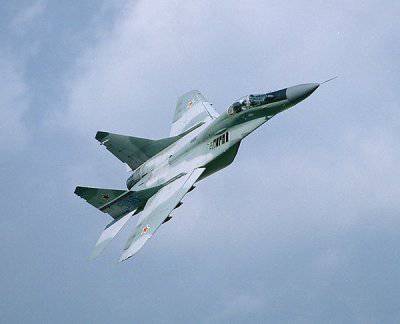 In the joint exercises of the combined air defense system of the CIS member states “Combat Commonwealth 2013”, more than 50 long-range aircraft were involved from the Russian Air Force aviationOf the Lipetsk Air Center, compounds of the Western and Southern military districts - MiG-29 and Su-27 fighters, Su-34 and Su-24M front-line bombers, Su-25 attack aircraft and Tu-22M3 long-range bombers, the press service of the Russian Ministry of Defense said .

At the moment, the transfer of personnel and military equipment of the EKR Troops involved in the training has begun from the Ashuluk training ground to the place of permanent deployment. The first train with the C-300 “Favorit” anti-aircraft missile systems, special engineering equipment, and also material and technical means for deploying a field camp to accommodate personnel went to the Moscow region.

According to the Ministry of Defense, in the active phase of the exercise, as part of working out the reflection of a massive rocket-air strike, military firing was conducted from C-400 Triumph, C-300 Favorit, Pantsir-S anti-aircraft missile systems. With high accuracy, they hit near 80 conventional air targets, more 20 missile targets such as “Pischal”, “Tribute” and other targets that simulate high-altitude, low-altitude and ballistic targets in the entire range of altitudes and speeds.

Consumption of C-300 anti-aircraft missiles “Favorit, C-400“ Triumph ”made about 30 pieces and 30-mm projectiles ZRPK“ Pantsir-S ”more than 1300 pieces.
Ctrl Enter
Noticed oshЫbku Highlight text and press. Ctrl + Enter
We are
Innovation Day of the Southern Military District: Pictures from the ExhibitionSu-30M arrived in Kazakhstan!
17 comments
Information
Dear reader, to leave comments on the publication, you must to register.