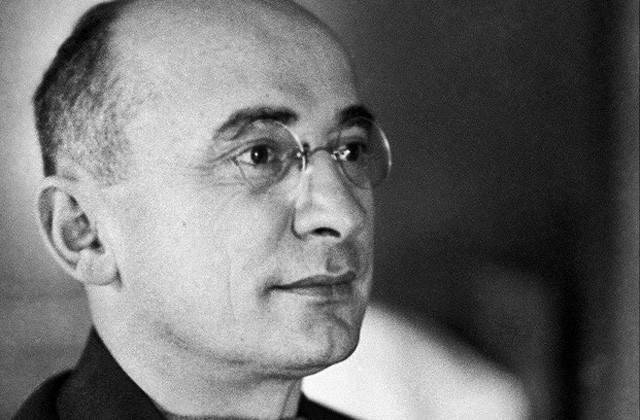 The amnesty of 1953, called Beriev (although at that time it was often called Voroshilov), according to which 1,2 million prisoners were released, is well described as “the triumph of post-Stalinist humanism”. Slightly less well known was the amnesty in honor of the tenth anniversary of the Victory in 1955 — according to it, collaborators and minions of the German occupation regime came to the fore. And almost nothing is said about the first Berium “amnesty” of 1939 — 1940.

Strictly speaking, it was not an amnesty, so we take it in quotes. One can only speculate about the reasons for silencing her, and one of them is the reluctance to “shine” Beria once again as a positive statesman. Lawrence Beria in the official (and unofficial) historiography firmly took the place of the main "villain of the Stalinist regime." It is customary to write off responsibility for almost all the repressions of that time, although, if we follow the facts, he ruled only six years with repressive bodies - from 1939 to 1945 a year. During this period, Beria can answer in full, and all the repression and lawlessness that occurred before and after this period are on the conscience of others (from Yagoda and Yezhov to Abakumov).

On the contrary, it was the period of Beriev’s administration of the repressive organs — this is the first attempt for the entire time of the Stalinist regime to impose at least some legitimacy in the punitive apparatus of the USSR.

Brief chronology of the entry of Beria to the post of NKVD Commissioner: 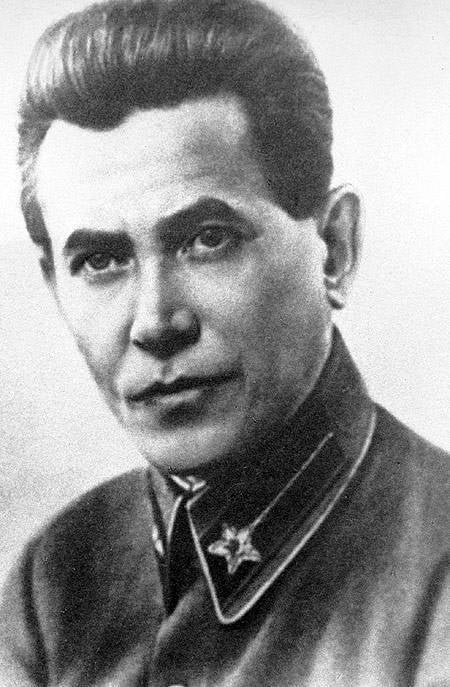 One of Beria’s first decisions as commissioner of the NKVD was the opening of the “Bureau for the Reception and Complaint of Complaints” on January 1 1939. It is this date that can be considered the beginning of the revision of many criminal cases instituted under the previous leadership of the NKVD, as well as the identification of Chekists, "who have recovered the legality."

But if the methods by which the number of “amnestied” in 1939 — 1940 is calculated are quite voluntaristic, then the bringing order to Beria in the NKVD itself is very clearly documented.

Immediately after the appointment of the Commissioner of the NKVD, Beria began to mass cleaning staff Yezhov. From the end of November 1938 to December 1939 from the rank and file of the NKVD were fired 7372 person (22,9% of the total department), from the management - 3830 person (62%).

Here are examples of Beria’s “purges” from Yezhov’s cadres in just one week of January-February: on January 31, 1939, Beria signed the order to bring to court 13 employees of the NKVD road transport department of the Moscow-Kiev Railway for unjustified arrests, on February 3, 1939, by the order of Beria the head of the district department of the NKVD N. Sakharchuk is brought to trial for criminal methods of investigation; on February 5, a order of Beria arrested a group of employees of the Special Department of the Baltic fleet for unreasonable arrests. And such processes went on continuously throughout 1939.

At the same time, 14 506 people were accepted for operational KGB work, of which 11 062 was taken on party-Komsomol trips. In fact, more than a third of the NKVD began to consist of formerly civilians, mostly young university graduates. The people with higher education became 35% (with Yezhov - just 10%) of the total composition of the NKVD, and the proportion of people without secondary education dropped from 42% to 18%. Another replenishment of the NKVD came from the army. 27 January 1939, the Deputy Defense Commissar, Army Commissar of the Second Rank, Shchadenko, issued Order No. 010 on the early release and secondment to the NKVD of the USSR of a number of students of graduation and junior courses of military academies of the Red Army. By the way, looking ahead, we say that the first officers whose affairs began to be reviewed under Beria were the officers of the Red Army: around 1937 — 1938 years, about 30 000 people were fired from the army for political reasons (condemned around 10 000). Returned to service after the change of leadership of the NKVD 12 500 officers.

During the first months of work, Beria completely revised the rules for conducting criminal cases. Convicted by "threes" now could file complaints that were required to be considered within 20 days. A special department with a staff of 15 people was established at the Secretariat of the Special Meeting to consider applications and complaints. During the trial on group cases were obliged to interrogate all its participants. The number of cases considered by judges decreased tenfold - if the judge “stamped” 200 — 300 cases on Ezhov's day (in fact, simply read out the sentence, without questioning witnesses and hearing the case), then under Beria, the standard was no more than ten cases per working day.

It is characteristic that this “restructuring” was not entrusted to the prosecutor’s office or the court, but to the NKVD under the leadership of Beria. 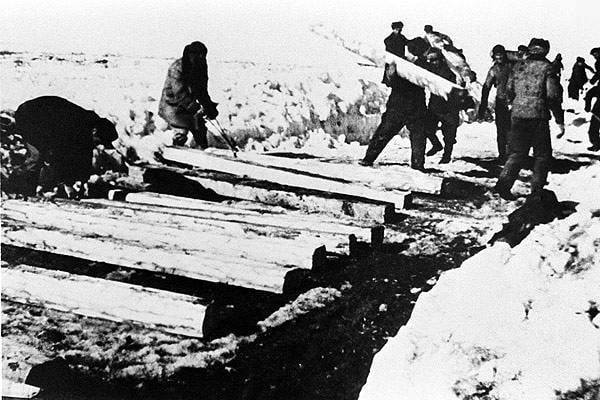 Political affairs, since 1939, has become an order of magnitude less - the era of the “Great Terror” is over. 1939 was sentenced to death for 2600 people for 1940 year, 1600 people for 1937 year (for comparison, 1938 680 people were shot for 000 — XNUMX years). At the same time, it should be understood that among this number of those shot, there was a significant proportion of real saboteurs and spies, mainly consisting of persons from the territories recently joined to the USSR in the west (Baltic States, Bukovina, Moldova and Western Ukraine).

The liberalization of prisons also took place: the defendants were allowed to use board games and books in their cells, established rules for visiting family members and passing on packages.

Beria also belongs to the invention of “sharashkas” - defense research institutes and enterprises in which the necessary military-industrial complex and science prisoners were located under relatively mild conditions.

At the same time, they began to deal with the review of cases, the very first Beria "amnesty" began. Doctor historical Sciences V. Zemskov gives the following figures:

On 1 January 1939, the total prison population was 1 672 000 people. If we take Zemskov's data as average for the whole GULAG, then, according to Beria's “amnesty,” about 140 of thousands of people left. Approximately such figures (from 130 000 to 150 000) are called by other researchers, although most of them clarify that a significant part did not receive the status of rehabilitated, and they either got rid of the deadlines to the minimum (one or two years) or were transferred to the status of exiles (that is, softened the punishment).

Much more fortunate were those who, before November 1938, did not manage to get a sentence, but were in pre-trial detention. Oleg Mozokhin, a historian of the special services, cites exact data on this category. So, on 1 in January 1939 was considered to be under investigation - 149 426 people, released on cases terminated during the investigation - 83 151 people, released by the prosecutor's office and acquitted by the 25 courts 575 people. All in all, 187 840 convicted in 1939 — the first half of 1941 — were 142 432 released during the investigation and trial. This is the exact figure of Beria's “amnesty” for those under investigation.

Thus, the total number of those who fell under the first Beria “amnesty” and were released into custody by those under investigation and prisoners of the GULAG is 270 000 — 290 000 people.

But do not think that Beria was a humanist. No, he, or rather Stalin, needed no more humane, but a more flexible NKVD. Beria correctly calculated that these “amnestied” 200 000 — 300 000 people would do more good at will than in the camp — war was coming, and they returned to factories, laboratories and the army.

Beria became the creator of the Gulag as a significant unit of the economy of the USSR. Beria didn’t need a dead convict, he considered a prisoner as a working unit, which, like a machine tool or other labor tool, should still be regretted (in the 1939 year, the death rate in the gulag immediately plummeted twice, and in the first half of the 1941 year, compared to with 1938-m - three times). Over the 1941 — 1944 years, only the construction organizations of the NKVD carried out capital works for 14,2 billion rubles, which accounted for 15% of all construction work carried out during this time on the national economy of the USSR as a whole.

Beria showed the same “technocratic” approach to prisoners during World War II - the country needed soldiers, and more than 800 000 people went to the front (to the “famous” punitive battalions).

At the present time, Beria would be called a technocrat or “effective manager.” He he was - adjusted for a bloody era.

Ctrl Enter
Noticed oshЫbku Highlight text and press. Ctrl + Enter
We are
Beria is the protagonist of the USSR atomic projectKhrushchev: The murderer of Stalin and the USSR
Military Reviewin Yandex News
Military Reviewin Google News
26 comments
Information
Dear reader, to leave comments on the publication, you must to register.