In Japan, the last nuclear reactor was stopped

18 September 2013
43
Last Sunday, September 15 2013, the last operating nuclear reactor in Japan was stopped. At 23: 00 local time, the reactor stopped generating power, and at 01: 30 Monday, local time, it was completely stopped. The company Kansai Electric Power noted that the stopped reactor will not work for about six months - that is how long it will take to carry out all the necessary preventive work. According to Japanese law, all objects that belong to this class must be prevented every 13 months.


In this case, this is the 4-m reactor at the NPP. It should be noted that at the beginning of September the 3 reactor was stopped at the same nuclear power plant. Thus, for the first time in the last 14 months, not a single atomic reactor has been left in Japan (of the 50s built). The power of the 3 th and 4 th reactors at the Oi NPP was 1,18 million kilowatts. These reactors were the only ones that continued their work after the terrible accident that occurred at the Fukushima-1 nuclear power plant in March 2011. Prior to that tragedy, 1 / 3 produced all the electricity in the land of the rising sun at nuclear power plants.

The operation of reactors stopped at Oi NPP can be resumed only after the Japanese authorities recognize their full compliance with the new safety standards. Currently, Japan is immediately considering 12 applications for restarting other reactors in the country. At the same time, most of the Japanese prefectures are now wary of resuming the operation of nuclear power plants, however, the Japanese government managed to agree with the authorities of Fukui Prefecture, where the Oi nuclear power plant is located, so that the reactors will ever start again . 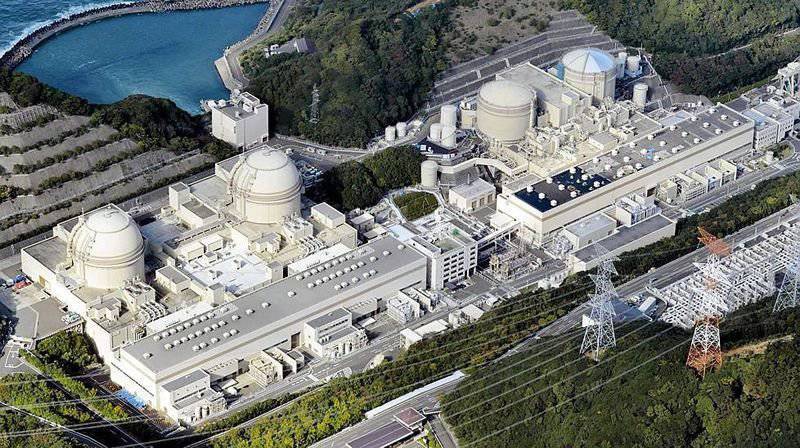 8 July 2013 of the year at all nuclear facilities in Japan began to operate new safety rules, which involve equipping all existing nuclear power plants with redundant and additional power supply and cooling systems in case of sudden natural disasters. This decision was made in view of the consequences of the accident at the Fukushima-1 NPP, which occurred in the spring of 2011. Then, after the impact of the tsunami, the NPP power supply system failed, after which the process of melting nuclear fuel began at the 3 station's power units. All this was accompanied by hydrogen explosions, as well as emissions of large amounts of radioactive substances, from the 20-kilometer zone around the station, the authorities had to evict all residents.

After this accident, almost all reactors at local nuclear power plants were shut down in Japan, and only 50 resumed operation of 2 reactors at the NPP. Nowadays, the 4 operators of the NPP operator have submitted their applications for resuming the operation of 12 units at 6 of various NPPs, but it’s impossible to say whether the local authorities will allow them to start. After the accident, which occurred at the Fukushima-1 nuclear power plant in Japan, local social movements have become more active, which are in favor of Japan’s complete rejection of the use of nuclear power plants.

Japanese authorities are quite willing to meet the calls of society to abandon the use of nuclear power plants, which produced a significant portion of electricity in the country. The accident, which occurred in the spring of 2011, was a new occasion and a weighty argument for environmentalists, who demand the closure of existing stations. In this case, the consequences of the accident have spread far beyond Japan. For example, Germany immediately announced its plans for a phased withdrawal from the use of nuclear energy. In the US, it was decided not to build new nuclear power plants. Austria, Belgium and Sweden also became members of the international "anti-atomic" movement for a long time. 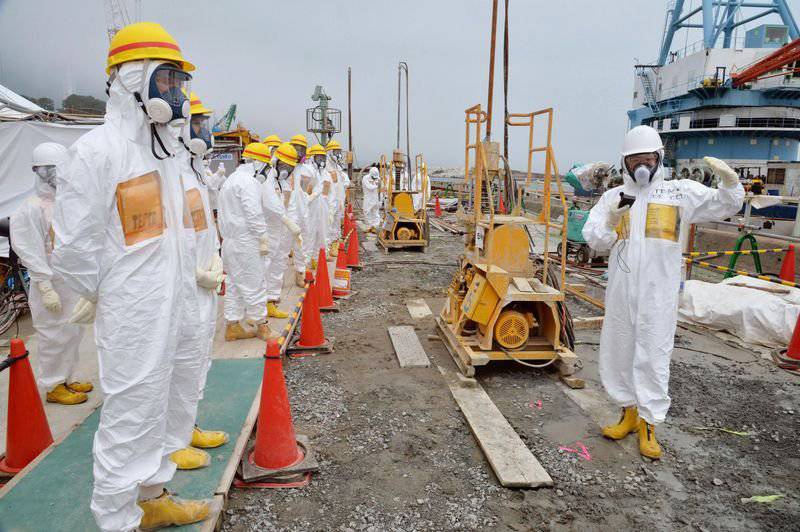 At the same time, it is not entirely clear which specific alternatives to closed nuclear power plants environmentalists see. The reserves of fossil fuels on the planet are limited. Large hydropower plants disrupt river ecosystems, and alternative energy sources are not able to meet the energy needs of the world's population, and their cost is quite high. In search of an alternative to its nuclear power plants, Japan began to actively use oil and natural gas. At the same time, the Japanese population was actively involved in the program to save electricity. However, it did not solve the problems. The Japanese authorities are predicting that already this winter the country of the rising sun may face a rather serious shortage of electricity.

According to Sergei Artyushkin, an atomic energy expert, the best option for Tokyo would be to upgrade the existing nuclear power plants in the country, since it is atomic energy that is the most environmentally friendly and affordable today. The main problem of the Japanese was that at their nuclear power plants old American nuclear reactors were installed, ancient as mammoths and possessing a large number of flaws. Ultimately, this factor was one of the reasons for the major accident at Fukushima, as well as the reason that Japan is currently almost completely abandoned the production of atomic energy.

Currently there are 2 basic options for the development of the situation in Japan. The first implies retrofitting existing NPPs, including the installation of new reactors. The second is a program to extend the life of old reactors. People who believe that Japan has not lost anything from shutting down its nuclear reactors can be answered with statistics figures, which is an impartial science. At present, atomic energy is the cheapest and, most interestingly, the safest of all existing at a given time. It is enough just to compare death statistics for every kilowatt of electricity produced in the gas, coal, and oil industry. And this is also subject to accidents. The environmental loss from nuclear power plants cannot be compared with those millions of tons of harmful emissions into the atmosphere, dead animals and people during oil production. The difference here at times. 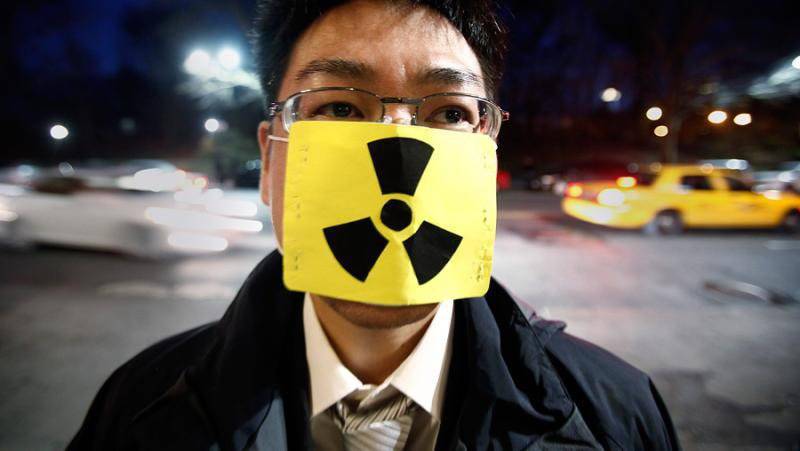 Fear of nuclear power is the fear of the unknown. However, modern society knows little about what happens during the extraction of coal, gas, oil, what problems exist there and what cataclysms occur. For example, the extraction of petroleum products and gas is often accompanied by the injection of water underground. Useful resources simply "squeeze" to the surface of the planet. What happens to the soil at this time is really terrible. This is also relevant for shale hydrocarbon reserves. “Oil and gas production is not as environmentally friendly and not as safe as the average man thinks,” said Sergey Artyushkin.

Ctrl Enter
Noticed oshЫbku Highlight text and press. Ctrl + Enter
We are
Ukraine with the help of the American "Westinghouse" was going to "disperse" the reactors at its nuclear power plants. Experts: "This is Another Chernobyl"New plants and workshops in Russia in 2015 year
Military Reviewin Yandex News
Military Reviewin Google News
43 comments
Information
Dear reader, to leave comments on the publication, you must sign in.