US intelligence agencies are not worth a penny 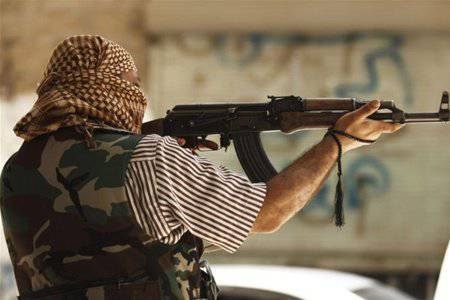 As a result of the shooting in the US Navy headquarters, at least 12 people died. This was stated by Washington Mayor Vincent Gray. Previously reported only affected. One of the criminals allegedly killed. The police and the FBI continue to search for two more alleged participants in the crime. 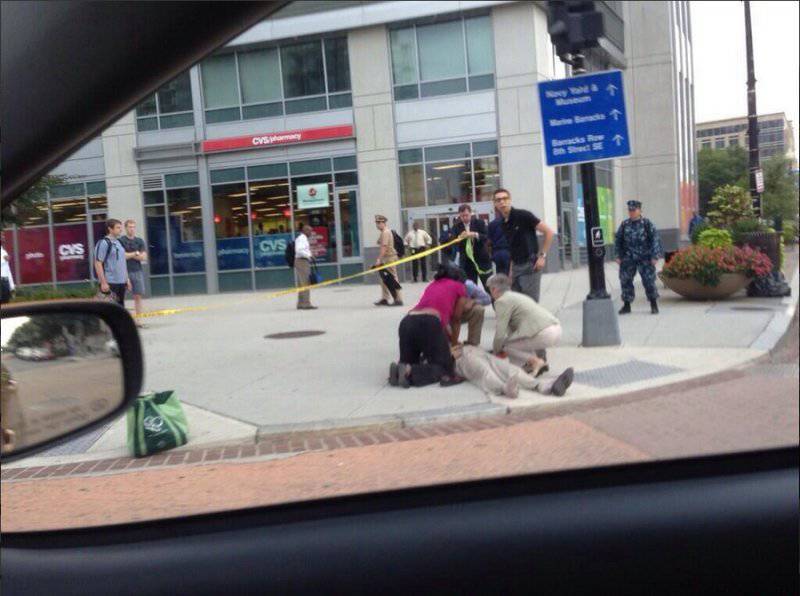 Previously, the police distributed an orientation: a white man with a pistol and a black man with a rifle are wanted. Both are dressed in camouflage suits and are probably former military personnel. They are suspected of having opened fire this morning in local time in Washington, DC, on the 4th floor of the administrative building, which deals with the ceremonial and administrative affairs of the Navy. fleet USA. 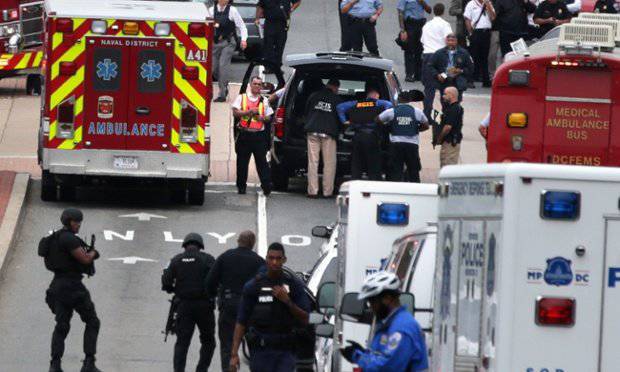 Police forces and firemen are concentrated near the US Navy building, the traffic in the area of ​​the special operation has been blocked. CNN reports that the same special forces officers who participated in the seizure of Johar Tsarnaev in Boston were involved in the operation. The police decided to close all the schools in the area of ​​the incident. In the sky above the area are fighting helicopters. 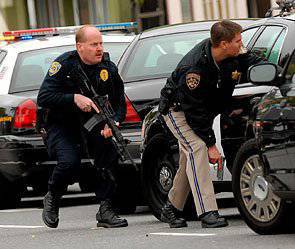 One of the attackers is currently neutralized, but it remains unclear whether it is a question of his arrest or liquidation. The other two shooters are still hiding in one of the shipyard buildings. On the territory of the shipyards in Washington is the operational headquarters of the US Navy, which is the main control body of the Navy, various structures of the US Navy command, as well as a naval stories.

The incident occurred in the building where the headquarters of Naval Sea Systems is located - the largest command in the Navy responsible for the production and procurement of military ships, submarines and their weapons. 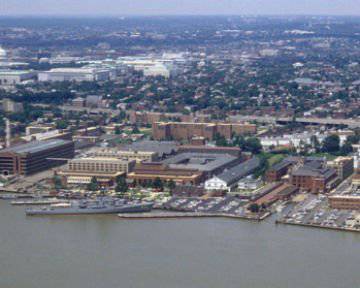 It is a building located on the banks of the Anacostia River. This is the oldest building of the US Navy, here are the old shipyard and arsenal weapons. The office houses the ceremonial and administrative center of the Navy: the headquarters of the Naval Command, the military tribunal, as well as cultural institutions - the Maritime Historical Center, the Department of Maritime History and the Navy Corps. The Navy Yard office employs about 3 thousands of people who died could have been significantly more. It is also reported that “for security reasons” all flights at the capital’s airport were canceled. Reagan. 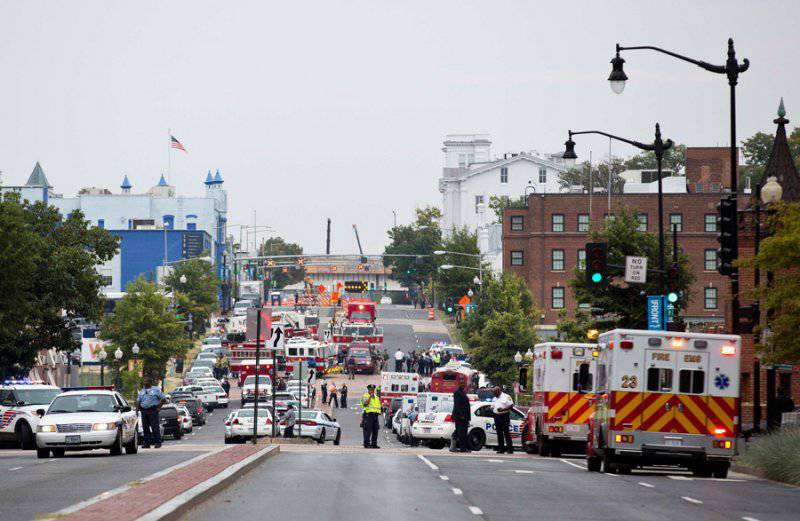 The situation was commented by US President Barack Obama. He said that as a result of a mass execution several people were shot and wounded. Obama also said that both military and civilians were injured. The US President expressed his condolences to the relatives of the victims of this crime and said that this fact would be as thoroughly investigated as in the rest of the mass executions in the United States. 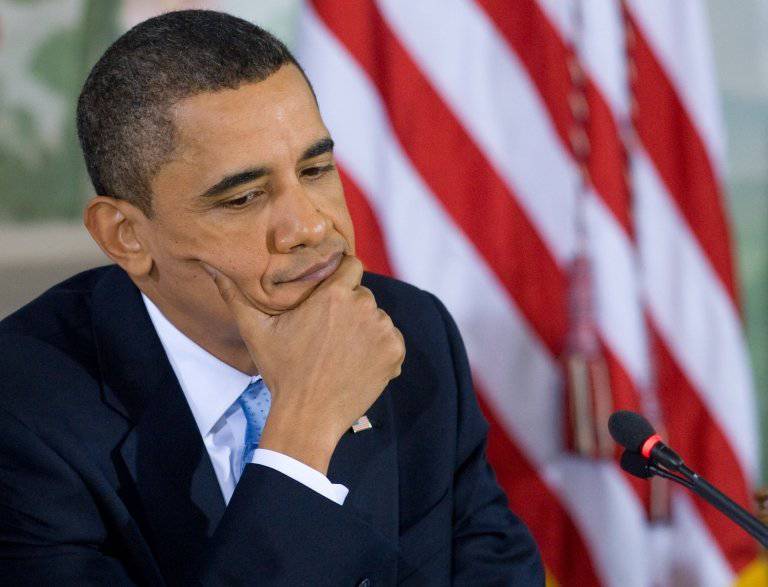 I can already hear how lovers of everything American, from chips to democracy, will shout together, and that there were no terrorist attacks in Russia? Yes they were. But we must understand that you will not surround a school of protection with every school and every theater of protection, as in the states, you will not put a battery of anti-aircraft installations on each skyscraper. This is an attack on the main headquarters of the US Navy!

The US Navy has at its disposal reconnaissance and counterintelligence, special forces and a dozen more special services, the headquarters itself is surrounded by three lines of defense.
And in the afternoon, three with weapons, pass through numerous posts, metal detectors, penetrate the 4 floor, and open fire to kill.
13 September 2013g., There was a leak in the media that My webpage

I am sure that this information was laid on the table of analysts of the main US special services. What, thought a joke? Yes, even if it smacks of dissoi, then on the threshold of war it is necessary to increase vigilance at times. And here is just amazing carelessness. In any army, special services are cream, and if the cream is spoiled, then the milk is sour.

If we take, and transfer, in our time, the legendary group "Alpha" (of that first convocation), then it is able to take on not only Amin’s palace but also the White House in Washington, with such approaches to the performance of their duties by American specialists.

Ctrl Enter
Noticed oshЫbku Highlight text and press. Ctrl + Enter
We are
Commentary on A. Petrov's interview “Fire and Tactics in the Russian Army: Another Look”Revealed the secret of provocation in the American Boston
Military Reviewin Yandex News
Military Reviewin Google News
96 comments
Information
Dear reader, to leave comments on the publication, you must to register.