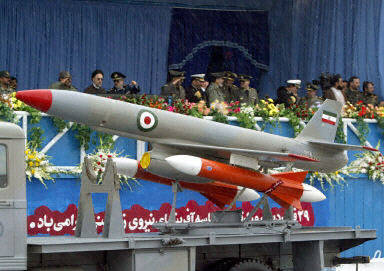 The “Persian Gulf” is the new meaningful name for the new Iranian ballistic missiles. According to Iran’s Revolutionary Guard commander Mohammad Ali Jafari, he announced that Iran had a new look for the country. weapons, the missiles are supposedly capable of hitting targets within a radius of 300 km and reaching speeds of 3675 km / h. The new rocket is “unattainable for enemies,” said Mohammad Ali Jafari proudly. 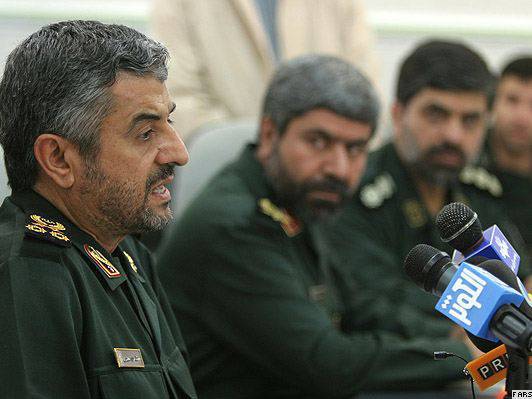 Of course, this is a resounding success of the Islamic Republic. Recently, according to Tehran, Iran has reached great heights in the field of developing the "newest weapons", which supposedly is a cut above all foreign analogues. Iran’s military fighters and destroyers have already learned to build, air defense systems and airplanes too. Such statements appear with an enviable frequency, almost every day.

What do they really represent? For example, the same aircraft. The decision to develop its own aerospace industry was made by Iran at the end of the 80s. At that time, the Iranian air forces quickly degraded, as Iran was at war with Iraq and sanctions were imposed on military supplies.

The first achievement of Iranian aircraft designers was its own transport aircraft, suspiciously resembling not only the appearance, but also the name of the Russian An-140. 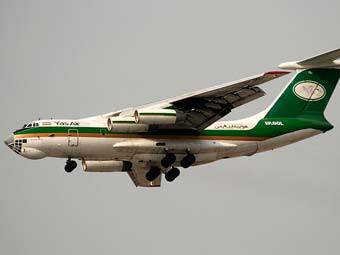 Soon the world community was amazed to learn that another power appeared on the planet, according to official statements of which, capable of building its own fighters. And not one, but two at once. The fighters were called Azarakhsh and Shafaq, and again they were suspiciously similar to the first American F-14 Tomcat, the second to the American one, but more ancient F-5 Tiger II. 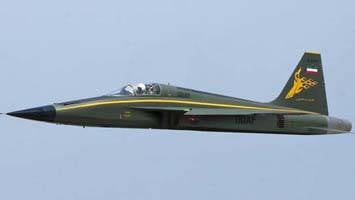 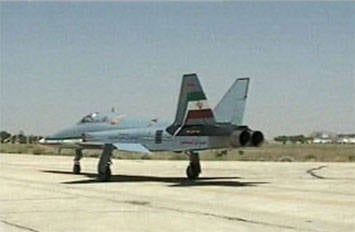 All other achievements of the Iranian military industry were also similar to something or were modernized versions of weapons already in the world.

Products of the Iranian helicopter under the code name Shabaviz copies of ancient American helicopters such as AH-1 Cobra, etc. 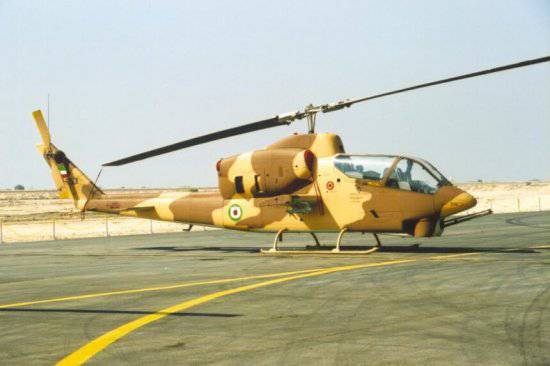 “Ballistic missiles” Shihab-1 and Shihab-2 were modernized by the Soviet “skadam”.

C warships situation is also. The Jamaran destroyer launched in the winter of the 2010 of the year is equipped with guided missile weapons. There are a small number of such ships in the world, countries possessing such destroyers can be counted on fingers. 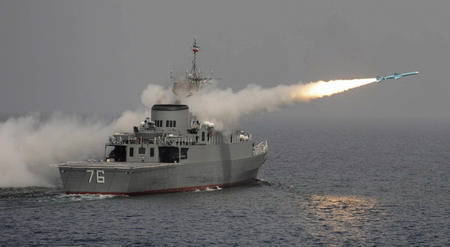 With a length of 94 meters, its displacement is only 1420 tons, and the crew - less than 140 people, this ship does not even reach the rank of an ordinary destroyer.

Rather, it is a corvette (multi-purpose patrol ship of the near-sea zone), with very poor performance even for a patrol (weak air defense, short-range missile weapons, limited power reserve, etc.).

And, as has already happened since the very beginning, the hull of the ship resembles the old British guard ships Alvand of the end of the 60s.

There is also the Sina "new rocket ocean frigate", the displacement of which will suit the boat more than the frigate.

Accordingly, the quality of such weapons, to put it mildly, leaves much to be desired. Alexander Khramchikhin, deputy director of the Institute for Political and Military Analysis, commented on Iran’s loud statements: “Almost all the so-called“ samples ”of Iranian weapons are a poor-quality fake of foreign samples. The so-called "Iranian weapon" is a bluff, equal to which stories was not yet. A significant part of what they advertise, the Iranians have copied from the Chinese, who, in turn, stole it from us. If the Chinese copies are noticeably lower in quality than ours, then one can imagine that the Iranians produced there. ”

Although it is possible that some samples of weapons that they exhibit their own, they just bought from third countries. For example, this concerns the C-300 analogue they recently demonstrated. I have two options from where it came from them - either this air defense system was supplied to them by Belarus, or they were supplied by their version (HQ-9) of China. The fact is that the Iranians themselves are not yet able to even copy such weapons.

As for rockets, there are generally a lot of questions. All their previous versions suffered from the fact that in terms of defeat targets were extremely inaccurate. And all due to the fact that they have excessively increased the range. "

The motives of the official Iran conducting a global global PR campaign of its power are not clear. It is naive to think that he will manage to deceive foreign military experts and analysts.