The report of the US Congress on the program for the construction of three new heavy nuclear-powered aircraft carriers such as the "Gerald R. Ford" 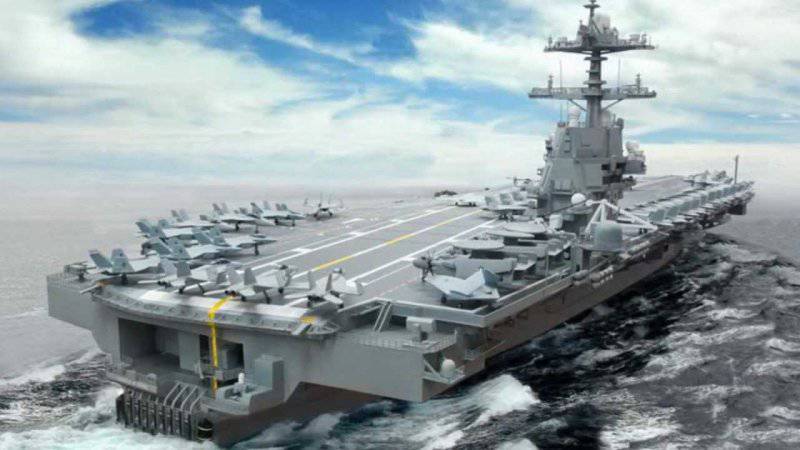 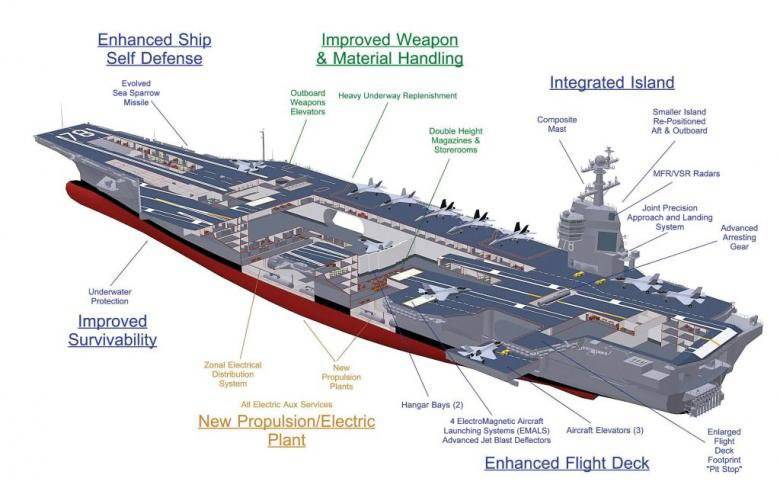 According to the calculations of the Navy, within the budget of the 2014 f. the cost of purchasing a second AVT CVN-79 will be 11,3 billion (11,338.4 billion) in current prices. In 2014 f.d. for the construction of an aircraft carrier will be requested 944,9 million dollars.

Ctrl Enter
Noticed oshЫbku Highlight text and press. Ctrl + Enter
We are
The action “Military service under the contract is your choice!” In Rostov-on-Don: future contract servicemen, exhibitions and “Russian Knights”Aircraft carrier "Gerald R. Ford" is ready to be launched
Military Reviewin Yandex News
Military Reviewin Google News
23 comments
Information
Dear reader, to leave comments on the publication, you must sign in.