16 September 2013
17
This is stated in the press release of the Russian Aircraft Manufacturing Corporation MiG from 13 September 2013.


The press release says that the MiG-29K and MiG-29KUB ship-borne fighters of the Russian Aircraft Manufacturing Corporation MiG have successfully completed a series of flights from the deck of the aircraft carrier Vikramaditya, which is undergoing tests in the Barents Sea. The flights were organized in cooperation with JSC “PO“ Sevmash ”within the framework of the acceptance program of the naval forces of India agreed with the Indian side.

In the course of the flights, the crews of RSK MiG OJSC provided control testing of the aircraft carrier’s technical equipment. The training program, in particular, included a series of flights from the deck of a ship at night, pair-ups and landings with a minimum interval, flights with a full combat load. 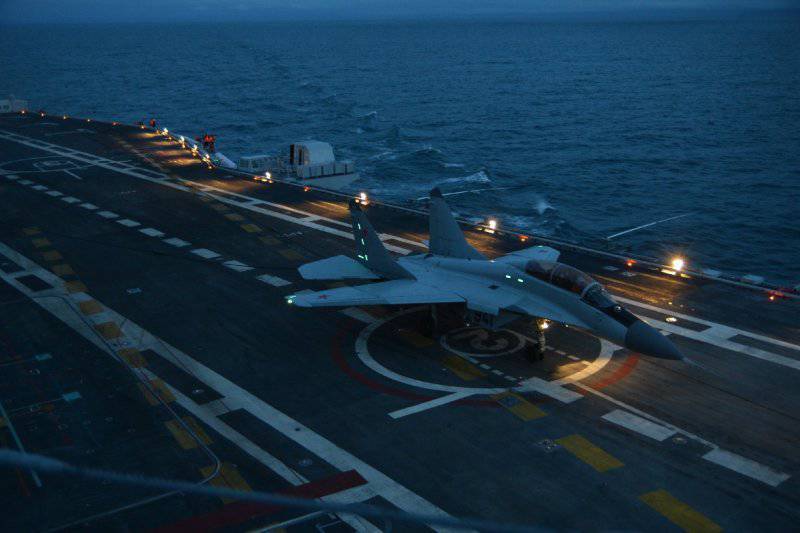 Night landing of the prototype ship-based MiG-29K fighter (tail number "941") on the deck of the aircraft carrier rebuilt for India Vikramaditya. The plane was piloted by test pilot of RSK MiG OJSC Sergei Rybnikov. Landing was made in 23.12 PM 23.08.2013 (c) of JSC RAC MiG

Sergei Korotkov, General Director of RAC MiG, OJSC, gave a high assessment to the work of the team that provided round-the-clock flights of airplanes in the waters of the Barents Sea.

“Flights from the deck of an aircraft carrier complete an important stage in the life cycle of an 11430 project aircraft carrier and the MiG-29K / KUB program as a whole, which MiG Corporation implements in the interests of the Indian Navy,” said Sergei Korotkov.

The next stage of the work of the MiG RSK under the MiG-29K / KUB program provides for the training of marine pilots from the deck of an aircraft carrier aviation Indian Navy.

In 2011, JSC RAC MiG completed the supply of the Indian Navy of the first batch of MiG-16К / КUB aircraft to 29 under the 2004 contract of the year. Since 2012 of the year, RAC MiG has been supplying the Indian Navy with the second batch of 29 MiG-29K / KUB fighters under the 2010 contract of the year. MiG is also planning to launch deliveries of MiG-2013K / KUB aircraft to the Ministry of Defense of Russia under the contract for an 29 aircraft signed in 24 of the year in 2012. The aircraft will go into service with the Naval Aviation of the Russian Navy. 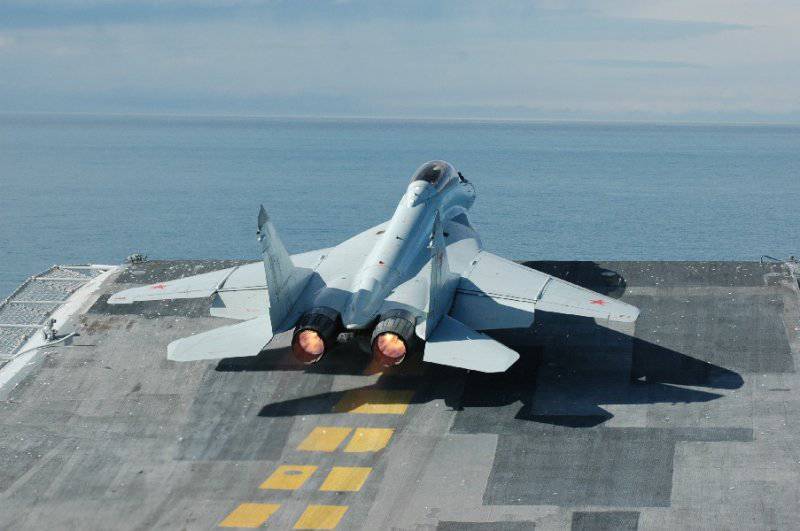 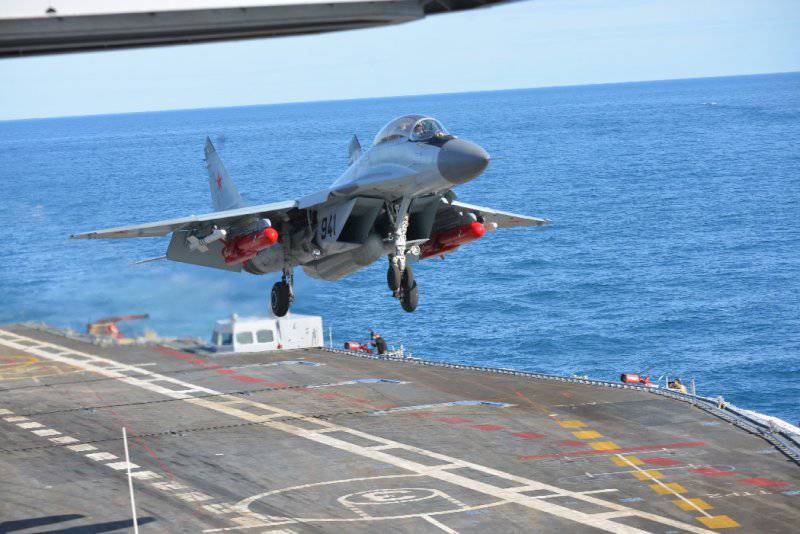 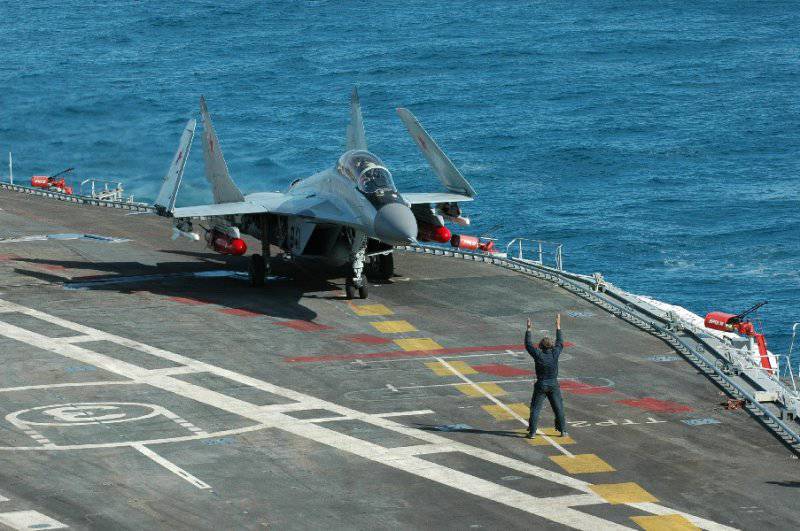 The take-off and landing of the prototype ship-based MiG-29K fighter (tail number "941") with a typical combat load specified for the customer on the deck of the Vikramaditya aircraft carrier rebuilt for India. The aircraft carried mock-ups of two X-35U anti-ship missiles and two short-range air-to-air missiles, the P-73E. The car was piloted by test pilot of RSK MiG OJSC Andrei Shishov. 21.08.2013 (c) RAC MiG OJSC

Ctrl Enter
Noticed oshЫbku Highlight text and press. Ctrl + Enter
We are
The RAC "MiG" are working on the concept of the fifth generation fighterRussian Navy received the first MiG-29K and MiG-29KUB fighters
Military Reviewin Yandex News
Military Reviewin Google News
17 comments
Information
Dear reader, to leave comments on the publication, you must to register.