Israel suspected of having chemical weapons

13 September 2013
158
The declassified CIA document found indications that Israel at the beginning of 1983 had allegedly engaged in the manufacture of a chemical weapons. Perhaps Israel possesses it even now. According to an archival document that was dated 1983 year, American intelligence did not have reliable information on the production of chemical weapons by Tel Aviv. But she had some indications that at the disposal of the Israeli military there were at least mustard gas, toxic substances of a nerve agent, as well as a number of gases to suppress riots. Moreover, in Israel there were also delivery systems for these weapons.


According to a published document, in 1982, US satellites supposedly recorded the location of the chemical weapons production plant and its warehouse in the Negev desert near the town of Dimona, southeast of Beersheba. In addition, intelligence data pointed to the fact that for Israel’s well-developed chemical industry, it does not pose any difficulty in setting up the production of various types of toxic substances in other places. 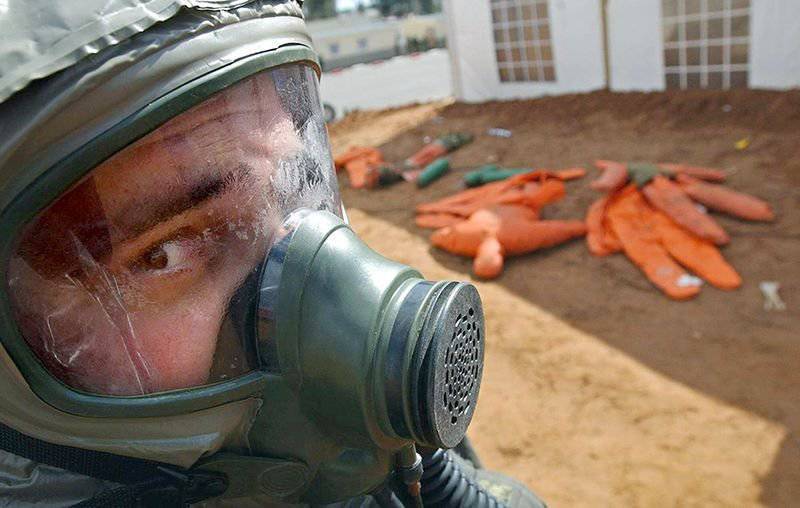 Presumably, the repository that appeared in the CIA documents no longer exists. According to The Foreign Policy, it was located near the town of al-Kilab in the Negev desert. On the satellite images of the area from Google, it is clear that this place is empty, at least from 2004 year. All pictures of the area, which are in the public domain, are quite strongly exposed, it is impossible to look at any details on them. However, according to the magazine, in the early photographs of the desert, it was possible to detect well-protected bunkers before 50.

According to The Foreign Policy, it is likely that over the past years after the publication of the CN's 30 report, Israel could well have destroyed its own stocks of nerve agents and mustard gas, as their safe storage requires substantial funds and forces aimed at maintaining and protecting objects. Rumors have also circulated for a long time that in 1960, Israel, with the help of South Africa, could create its own stockpile of nuclear warheads (and it was reported that they were also manufactured in the Negev desert near Dimona in the nuclear research center). Official Tel Aviv does not confirm or deny the fact that a country has nuclear weapons.

Interest in chemical weapons in the Middle East has greatly increased after the well-known events of 21 August 2013, when, according to American intelligence, due to the use of chemical weapons by Syrian government forces in the suburbs of Damascus, from 300 to 1400 people died. In this case, the Syrian authorities have repeatedly stated that they did not use chemical weapons. The US response to this event was the planning of a military operation against Syrian military and administrative facilities. However, at present the world community is actively discussing the proposal of Russia for the transfer of Syrian chemical weapons under the control of international observers, followed by their destruction. Such a decision can help avoid the interference of other countries in the civil war in Syria, which has been going on there since the 2011 year. 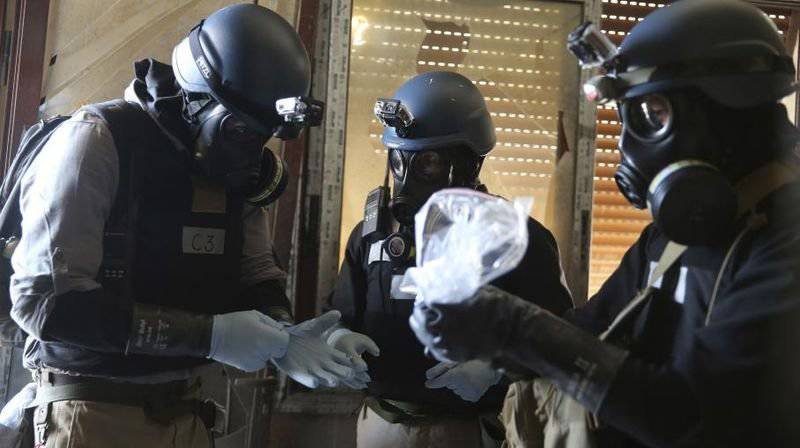 Against this background, Israel made a statement that it does not intend to ratify treaties that would concern international supervision of chemical and other types of weapons of mass destruction - weapons of mass destruction, which Tel Aviv may ask the international community in connection with the situation in neighboring Syria. According to sources in the Israeli Foreign Ministry, over the past few days, high-ranking Russian officials several times drew a parallel between Syrian chemical weapons and Israeli military capabilities (in the West they are practically convinced that Israel possesses not only chemical but also nuclear weapons).

In particular, Vladimir Putin, in an interview with one of the Russian media, said that Syria had armed itself with chemical weapons in response to strengthening Israel’s military potential. In turn, the Russian ambassador in Paris on the air of a local radio station said that the main goal of the Syrian chemical weapons is the balance of forces in the region, a kind of "deterrence effect against Tel Aviv, which possesses nuclear weapons."

It is worth noting that Israel signed the Convention on the Prohibition of Chemical Weapons as far back as 1993, but has not ratified it since. For this reason, Israel is not obliged to allow international inspectors into its territory, nor to refrain from steps that would violate this convention. At the same time, Syria, which today possesses one of the largest arsenals of chemical weapons, did not sign the convention. 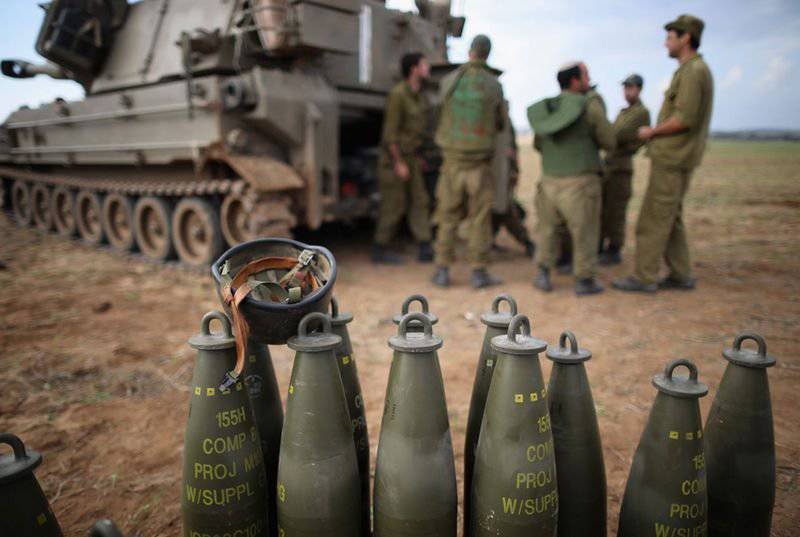 The information that Israel possesses chemical weapons, as well as nuclear weapons, is also supported by the Foreign Intelligence Service (SVR) of Russia. This information is currently contained on the official website of the Ministry. In particular, it says that Israel is a state that unofficially possesses nuclear weapons, as well as their means of delivery. The leadership of the Jewish state does not confirm or deny information about the presence of nuclear weapons in Israel. At the same time, Israel, as a member of the IAEA, in every way evades joining the Treaty on the Non-Proliferation of Nuclear Weapons. Israel has also signed but not ratified the Convention on the Physical Protection of Nuclear Material. In addition, Tel Aviv is not a party to existing international agreements on control over nuclear exports.

At present, Israel is able to industrially release toxic substances of all kinds, including skin-blistering, nerve-paralytic, temporarily incapacitating, and so on. To do this, Israel has qualified specialists, highly developed chemical and petrochemical industries and reserves of raw materials. At the same time, according to the information of Russian intelligence officers, large-scale research in the field of the synthesis of new physiologically active substances (including in the interests of the military) does not stop in Israel.

Ctrl Enter
Noticed oshЫbku Highlight text and press. Ctrl + Enter
We are
How Google destroys spy satellites KH-12Situational analysis of the death of the MH17 flight (Malaysian Boeing 777), made on the basis of engineering analysis from 15.08.2014
Military Reviewin Yandex News
Military Reviewin Google News
158 comments
Information
Dear reader, to leave comments on the publication, you must sign in.