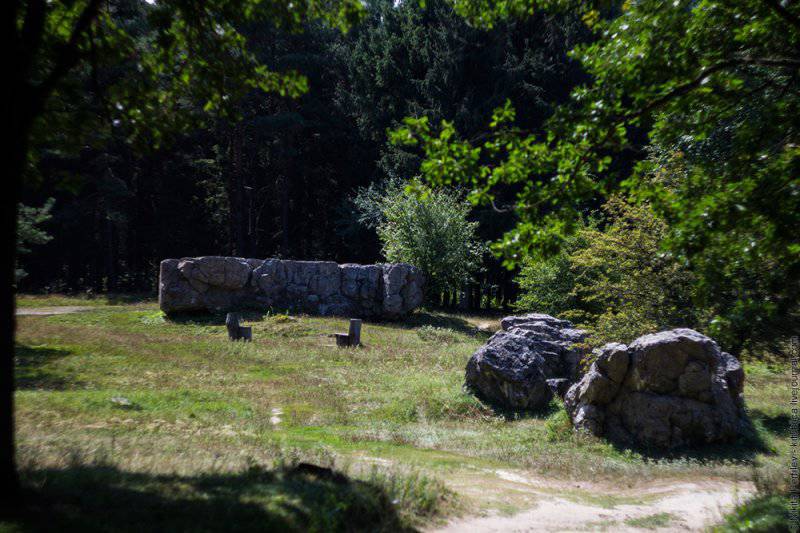 Bet Werwolf, perhaps the most mysterious haven of Hitler in Ukraine. There are many legends, less facts. Historians and now can not get to the holy of holies - Hitler's bunker. It is too dangerous. Why? I tried to find the answer to this question in the framework of the Nevidom expedition Ukraine. 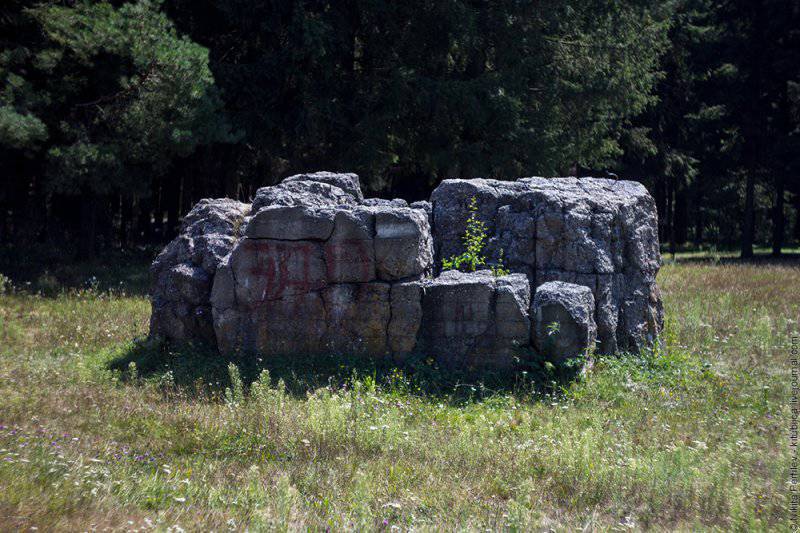 Legends, secrets, assumptions related to the Werwolf rate, indeed, a great many. The facts are harder. So, it is known for certain that after the construction of the bunker, 15 thousands of people were shot for secrecy. The Fuhrer himself spent most of his time here during the Great Patriotic War and it was from here that he gave the most unpredictable orders. At the time, Wang warned of the deadly danger posed by the bunker and called Werwolf the "city of the dead." You can imagine how I got to the place. However, there was nowhere to retreat, because the scientists managed to study the rate until the end. So, the place deserves attention ... 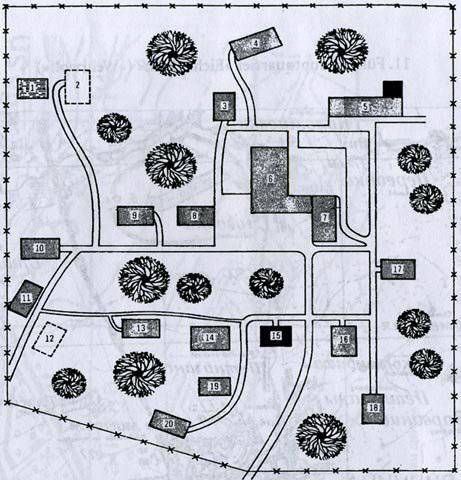 Most of the mottled versions are dedicated to the destruction of the Werwolf bunker. Local old-timers say that Soviet soldiers blew up the headquarters. In the reference information, on the contrary, it is written in black and white that the Germans swept their tracks and blew themselves up. There is a clarification that for the explosion used aviation the bombs. It is terrible to imagine how powerful the explosion was - the multi-ton walls of the first floors are scattered throughout the bet, as if foam. 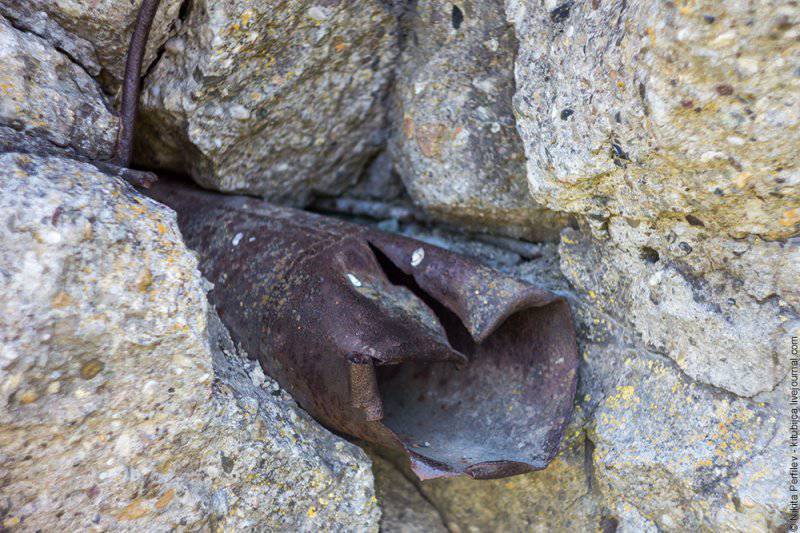 Before the explosion in Vinnitsa, the complete “Heil Hitler” reigned — the occupation was 100%, the Führer had already discussed the plan for the complete settlement of the Ukrainian lands by the Germans. He moved freely around the city and even went to the local theater - often rewarding the actors with a dry ration. People did not touch the fascists, not only because of fear. Even before the construction, the stakes with the population carried out a large-scale work - dozens of propaganda films about the atrocities of the Soviet government showed. The directors played into the hands of the Stalinist repression, in Vinnitsa itself, every tenth resident was shot. 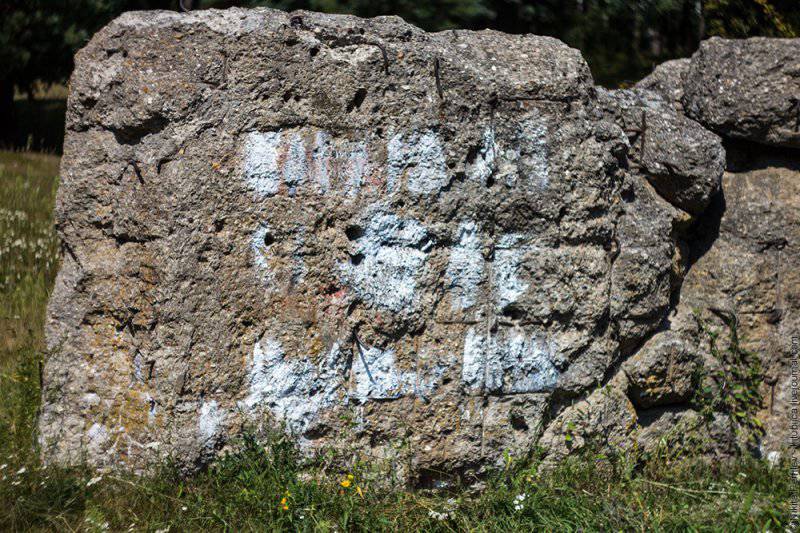 Now the entrance to the bunker itself is overwhelmed and it is impossible to penetrate there without special equipment. To dig, by the way, is forbidden. The territory of the bunker is fenced and converted into a museum. For the entrance charge. The Germans are willing to fully invest in the research bunker. Open interest shows concern BMW, but the Ukrainian authorities are against. It is not known what danger conceals a secret rate.

By the way, there is a more mundane version. According to rumors, it is in this bunker that the amber room is located. Ukrainians simply do not want to give such wealth to the Germans. However, this is only one of the versions. 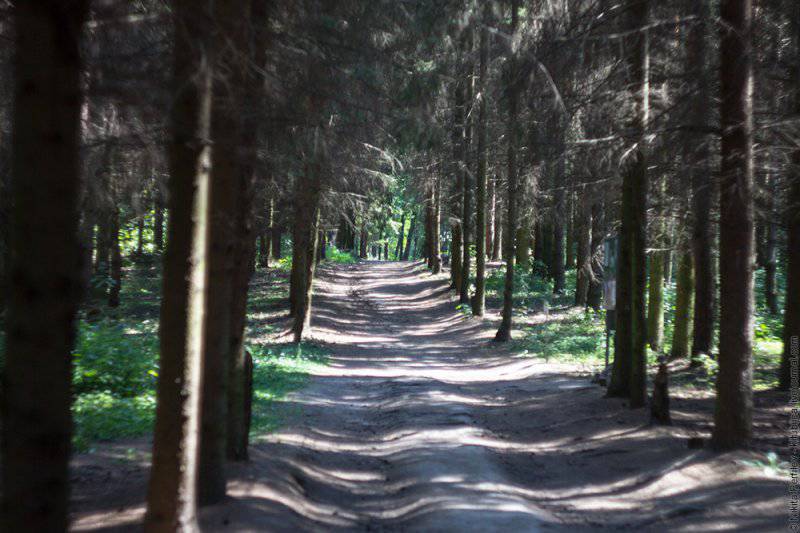 It is still unknown whether the security services of the Soviets visited the bunker during the war. But there are reports in the archives of the FSB, some of them are already declassified and can be found online. Anyway, it all comes down to the fact that one of the doors of the bunker could not be opened - the so-called compartment number three. And when studying from space, this very compartment is not visible, in its place is a huge black spot. What secrets a secret room can keep is unknown. Perhaps all the danger lies in it.

Many believe that the bunker caused Hitler to be sick and mad. They say the radiation rate in the bunker is exceeded 500 times - the construction materials were picked up incorrectly and, on the contrary, the Soviet special services worked correctly. Indeed, headaches, pressure surges and rapid aging came to the Führer precisely during his stay in Werewolf. Many contemporaries, and then historians, noted clouding of reason with the Fuhrer - it was from here that he ordered the start of a knowingly losing battle. A good example is the Stalingrad battle. Perhaps the excavation of the bunker will lead to the formation of a second Chernobyl, who knows. According to another version, the bunker system is mined together with the city of Vinnytsia and during the opening a mechanism is activated that will completely destroy the city. 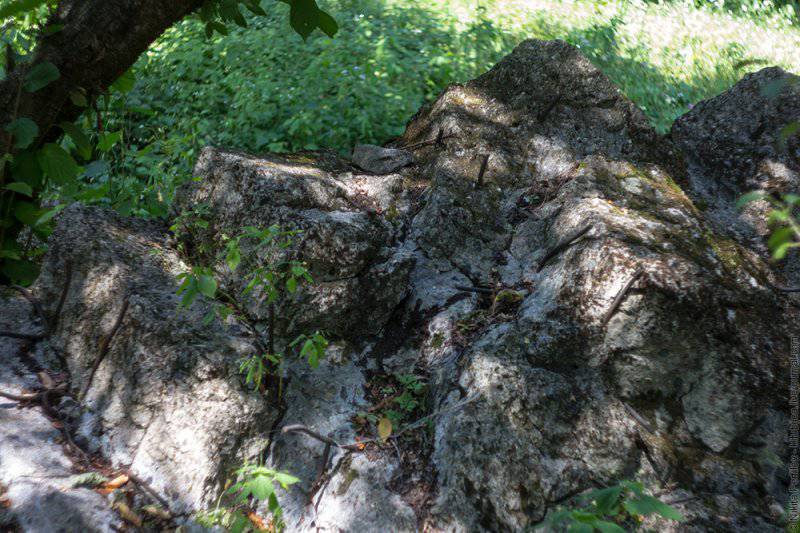 Perhaps this is the most interesting object of all those present. The pool has remained untouched since Hitler’s time here, as evidenced by a photograph taken during his lifetime. 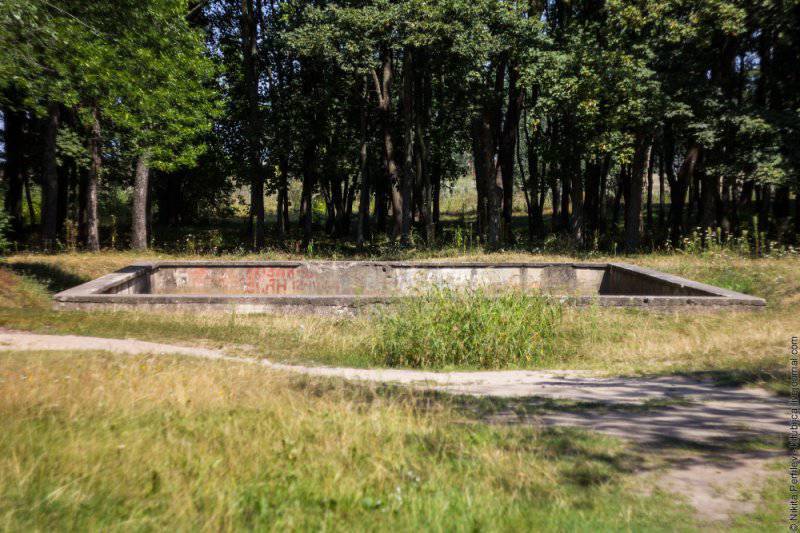 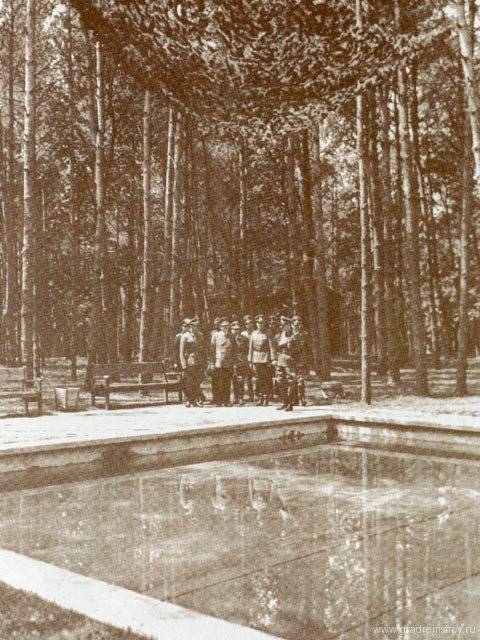 The memory monument is organized directly above the mass grave 15 of thousands of people who participated in the construction of the stakes. Russians, Ukrainians, Poles and representatives of other nations and nations who became victims of the war are buried here. 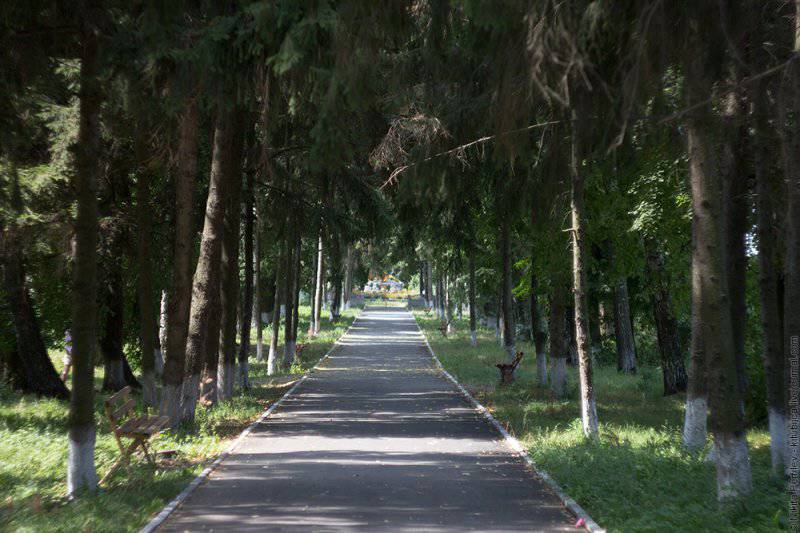 Interestingly, the rate itself used to be a hot place for young people. But even then no one went to the mass grave to get drunk. It is now a monument and an alley with benches, before this was nothing. But people always knew that there were thousands of 15 buried there. The atmosphere in this place is really heavy, you don’t want to be for a long time, the forces instantly go somewhere. 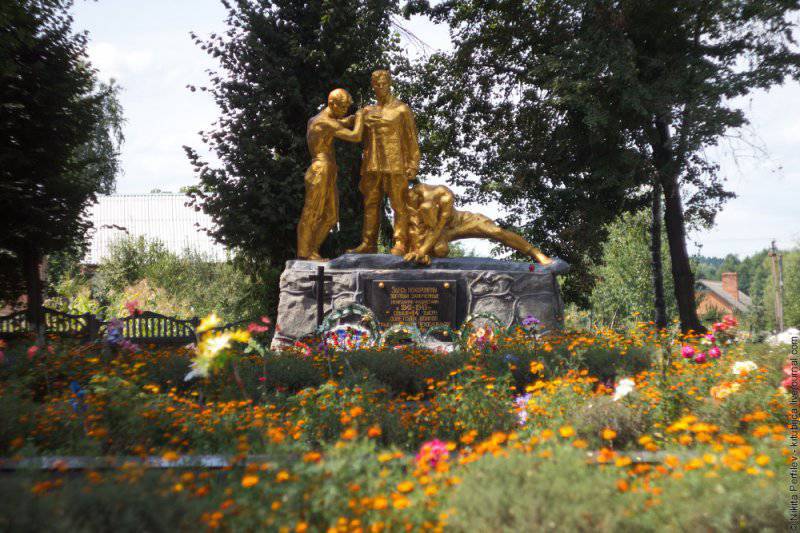 One of the aboveground structures. 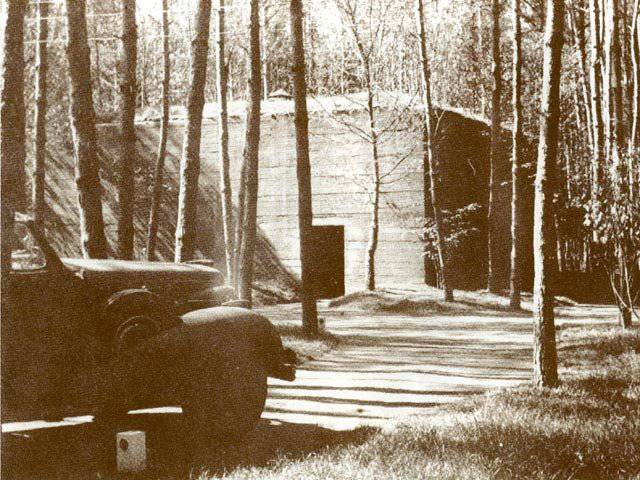 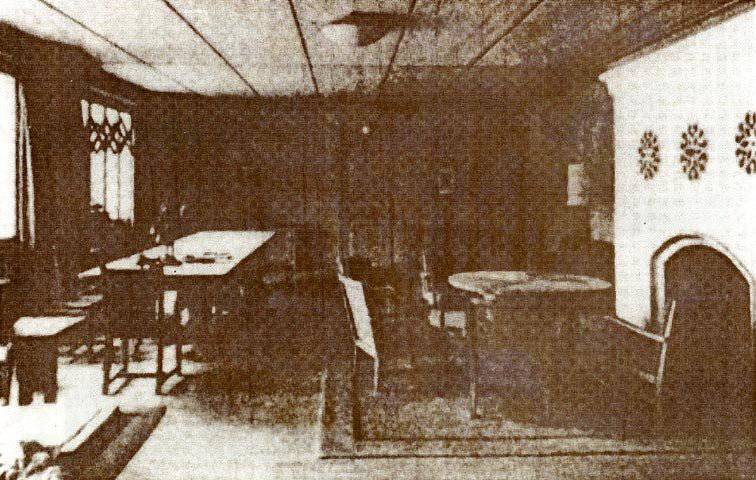 Ctrl Enter
Noticed oshЫbku Highlight text and press. Ctrl + Enter
We are
Final touches: a large report from the Museum of the Great Patriotic War, which is preparing to openA selection of photos of the Great Patriotic
Military Reviewin Yandex News
Military Reviewin Google News
25 comments
Information
Dear reader, to leave comments on the publication, you must to register.