11 September 2013
13
To date, of all existing species weapons one of the most effective remains are mine-explosive barriers, at the same time they are the most dangerous and insidious. These factors are determined not so much by the impact of the mines at the moment of detonation, as by the constant, over a rather long period of time, the degree of readiness for operation, the difficulty of detection, the disguised position on the ground, the difficulty of neutralization. In this case, the action of this type of weapon does not depend on the time of day, weather or season. Mina is not a selective weapon, that is, it does not comply with the principles of “yours is a stranger”, “the child is an adult”, “the military is a civilian”, etc. Mines retain their deadly danger to people after the end of active hostilities.


Modern minefields are created with the aim of delaying the advance of a potential enemy, as well as inflicting as large losses as possible in manpower and equipment and creating the most favorable conditions for their troops to defeat the enemy from all types of weapons. At the same time, minefields and individual mines, which are installed by specialists, are resistant to many types of fire impact and are located in unexpected places for the enemy. That is why mines today are one of the worst weapons on the planet. 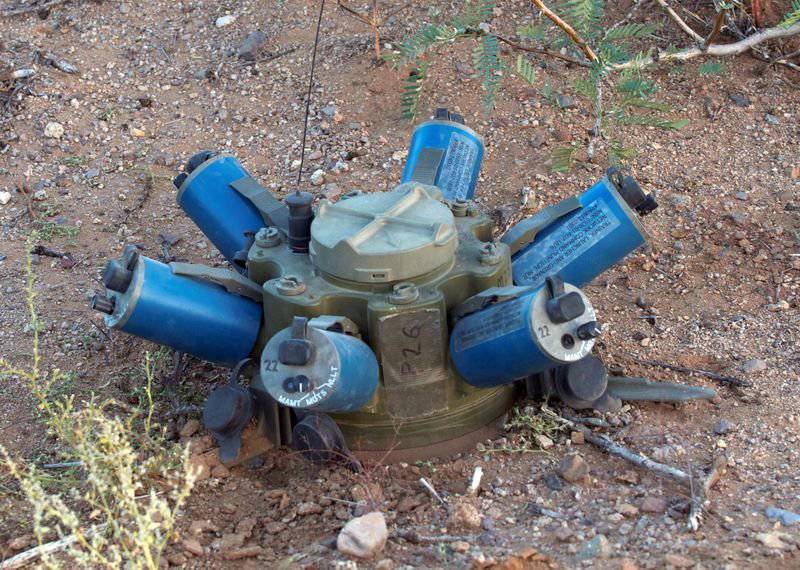 Every year in the world, landmines are undermined and die from 15 to 20 thousand people. Mainly these are children, women and old people, even more people for the whole life remain cripples. Humankind has massively used these terrible killing machines in every major military conflict since 1938. So far, around 78 of millions of different mines remain in the 110 countries of the world. The worst thing is that many of them retain their functionality for decades, even after the last battles died down and civilians returned to their places of permanent residence. The result of this are severed limbs, if you are lucky and death - if not.

That is why, after numerous complaints from international non-profit organizations and individual civilians, the UN country 161 agreed to sign the Ottawa Treaty, which outlaws the use of permanent mines in all future conflicts of humanity. It is worth noting that the United States did not become parties to this treaty, but introduced their own similar local regulation, which is called the “National Agreement on the use of landmines” of 2004. The text of a US ordinance prohibits the use of "any permanent land mines - whether anti-tank mines or anti-personnel mines - in any conflicts after 2010 of the year".

However, any resolution can be circumvented, which was done by the new smart mine XM-7 “Spider” (born Spider). The Spider mine is a very inventive product that is able to automatically neutralize itself after the military conflict has come to an end, while it remains super-lethal while the fighting continues. Moreover, this mine can be charged with both deadly and non-lethal charges, and also it will not work until it receives the appropriate confirmation from the person. Mina XM-7 "Spider" is based on an earlier prototype called "Matrix", which was widely used in the first Iraq war. This prototype was created based on the M18 "Claymore" mine and was the sister of the XM1100 "Scorpion" cleared from use of the smart anti-tank mine. 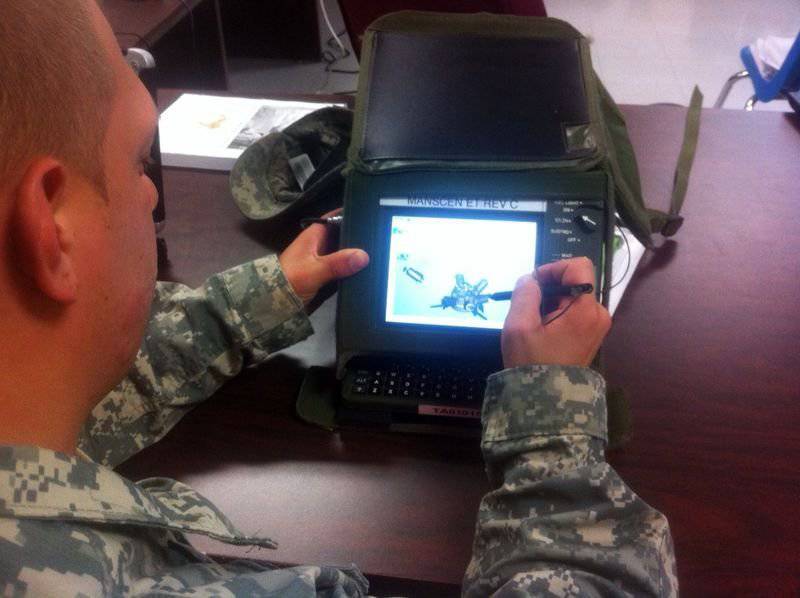 Mina XM-7 Spider works in much the same way as ordinary anti-personnel mines. Each such system includes a “charge control unit” (MCU) 63. The central, largest part of the mine is the MCU. The six blue cylinders are exchangeable charges, each of which is able to cover an 60-degree angle and can emit both non-lethal charges: a neutralizing gas, a sticky gel, and quite deadly shrapnel. 6 charges provide circular damage (360 degrees). The XM-7 system can be used to integrate the Claymore 6 anti-personnel mines using a special adapter unit.

The XM-7 mine is located where it is able to provide maximum coverage, after which the container in automatic mode shoots a set of 6 wires — one for each charge. A human operator is able to control the MCU (or all of the 63 of them) from a single laptop at a distance of up to 3,8 kilometers. As soon as one of the wires becomes disturbed, the MCU sends a signal to the operator, who independently commands the detonation, ensuring the detonation of one charge or several of them at once.

Each of the MCU systems is able to work up to 30 days, powered by one replaceable battery pack. While the mine is in active state, it continuously transmits an encrypted signal about its location using the built-in GPS chip, allowing operators to know exactly where they positioned the device at the price of 5 000 dollars. This fact allows military experts to quickly find and retrieve unused charges and mines. Moreover, with the end of the battery charge, the MCU is automatically deactivated. So even if the mine is never removed, the XM-7 Spider will no longer be a danger to civilians. 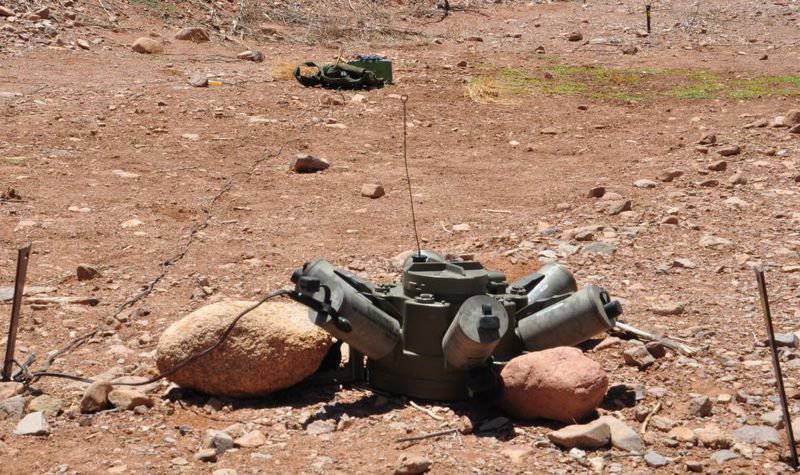 In this regard, the mine XM-7 Spider is the mine that is able to solve a large number of problems arising from the possible spontaneous detonation. Being a controlled device, each mine has a known location. This means that this weapon will never pose a danger to its troops (the death of servicemen in their own minefields is not such a rare thing). In addition, the mine Spider does not pose a danger to the civilian population after the end of the conduct of hostilities, as it is either taken by the military or deactivated independently. At the same time, mines will not be detonated even if one of the wires is disconnected, since detonation is possible only from the operator’s command. Today, this mine successfully solves many humanistic problems and is rightfully considered to be a smart weapon.