In Russia, modifications were created T-80, which are superior to T-72B3 and T-90A 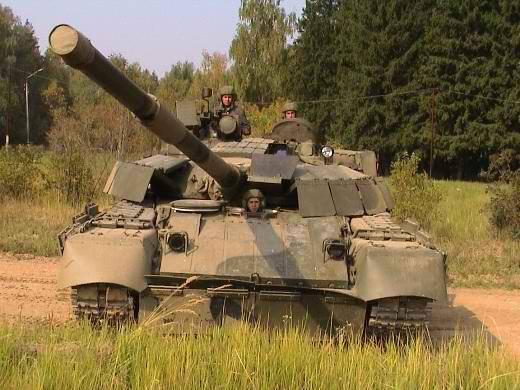 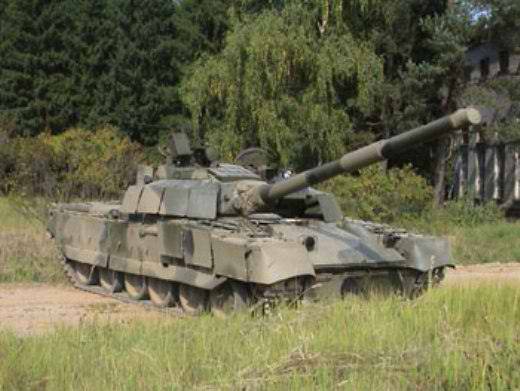 In 2005, the T-80UA and T-80UE-1 tanks were adopted by the Russian army. Compared with earlier models of "eighty", these options have increased tactical and technical characteristics. They installed a modernized fire control system, thermal sights, a new gun, and as a result, these tanks began to outperform even the T-90A troops, which began to arrive in many ways. True, the problems with the efficiency of the gas turbine engine have not been resolved, and as a result, the troops received a very limited amount of these combat vehicles.

Even more perfect was to be a radical upgrade of the T-80BV to the Object 219M variant. This tank had to absorb all the best that was available in the domestic tank building.

On this version of the "eighties" set new dynamic protection "Relic" and active protection complex "Arena". As a result, the T-80 received some of the best security features in the world. 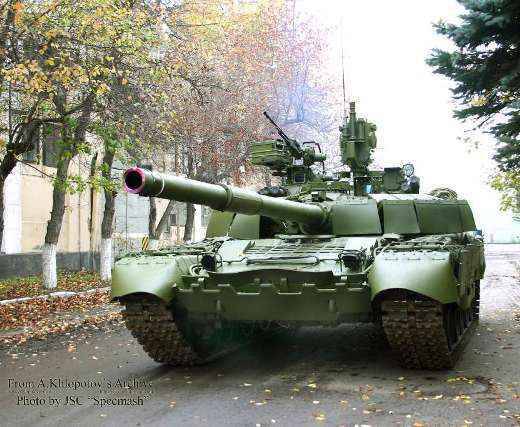 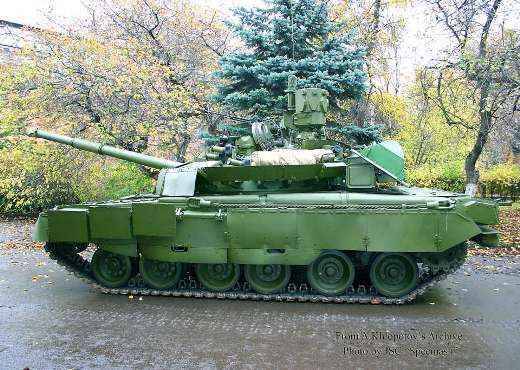 "Relic" allows you to resist most of the modern sub-caliber and cumulative projectiles, including with tandem combat units. As you know, the sides of the tank can be covered only from light anti-tank weapons, but the Arena is able to effectively deal with the heaviest anti-tank missiles.

In addition, it is clear that the tank has sensors that inform the crew about laser irradiation, which are associated with a grenade launcher. The system will sense that the tank is being irradiated with a laser rangefinder sight or something else, and automatically fires grenades with noises that can even illuminate thermal imagers.

For the upgraded T-80, new modifications of the 125-mm guns were developed, capable of firing longer “projectiles”. It was reported that the loading mechanisms of the tanks were specially modified for these purposes.

The fire control system has been significantly improved, in terms of its characteristics, it has come close to the best foreign models, although it is a further development of the old JMS that appeared in the 80-e years. Especially for the T-80 was created a thermal imager called "Plisa". And if possible, operate this car at night - at the level of the best world standards.

The tank commander was able to capture an image from a thermal imager onto a monitor mounted in front of him and, if necessary, duplicate the work of a gunner operator.

All these innovations should have had an effect on the weight of the tank, but, as is known, based on the GTD-1250, a modification of the engine was created with power boosting to 1400 hp. Earlier it was reported that there are options for T-80, in which the driver was able to control the tank using the steering wheel. As a result, mobility characteristics should remain at the highest level. As you know, during the tender tests in Greece, T-80U showed the best speed characteristics - up to 80 km / h. 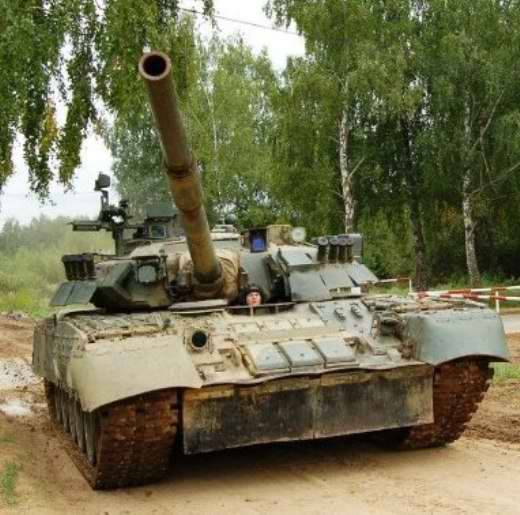 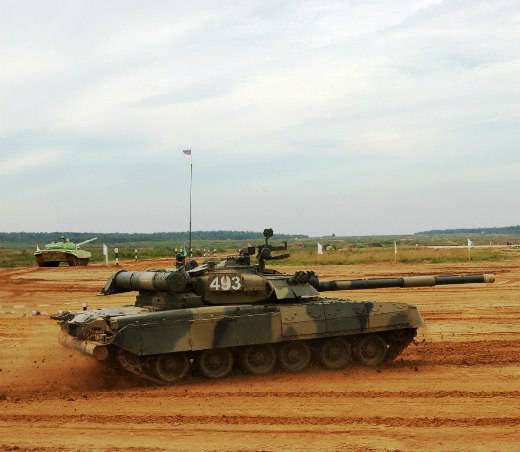 However, despite such magnificent characteristics in Russia, it was decided not to carry out further modernization, and to stop the operation of gas turbine tanks in the army in the near future. Currently focused on diesel tanks. True, the former leadership of the Ministry of Defense, in anticipation of a promising "Armata", did not buy new T-90s, but chose to upgrade T-72 to a very low-end B3 version.

At the tank biathlon held in Alabino, those present were fascinated by the demonstration performances of tankmen kantemirovtsev on T-80U, it is likely that participation in this event will be a kind of "last parade" of Russian gas turbine tanks.