9 September 2013
6
The leader of domestic military electronics, the Vega concern, presented at the MAKS-2013 air show in Zhukovsky near Moscow, over 25 units of full-scale equipment, models and models of military and civilian equipment. Among the main developments of the concern, it is possible to note Aircraft AWACS A-50E, unmanned aerial vehicles, including the Bumblebee complex consisting of an aircraft-type drone and a ground control station, aviation the Open Skies surveillance system, which was created on the basis of the Tu-214ON aircraft, as well as the UAES, a unified automated training system that is designed to train UAV operators. Further, we will focus on this particular development of the company.


On the part of visitors of the avisalon in the segment of training facilities, the greatest interest was shown precisely to the unified automated training system (AEC) of the development of the “Vega” concern. This system is able to provide training for training tasks using a virtual information environment (3D terrain models, UAV observation and flight models, phono-target environment, various archival information) without launching a drone. The system includes automated workplaces based on laptop computers of a student and the head of training and modeling of the VIS, as well as projection equipment.

The UAS of the radio engineering concern "Vega" was designed specifically to train operators to control various UAVs, while it can also be used to effectively and quickly train specialists from various branches of the military. About this in an interview with the site "Rosinformbyuro" said the deputy director for production and research and development branch of the concern in St. Petersburg Konstantin Zlotnikov (professor, doctor of technical sciences). 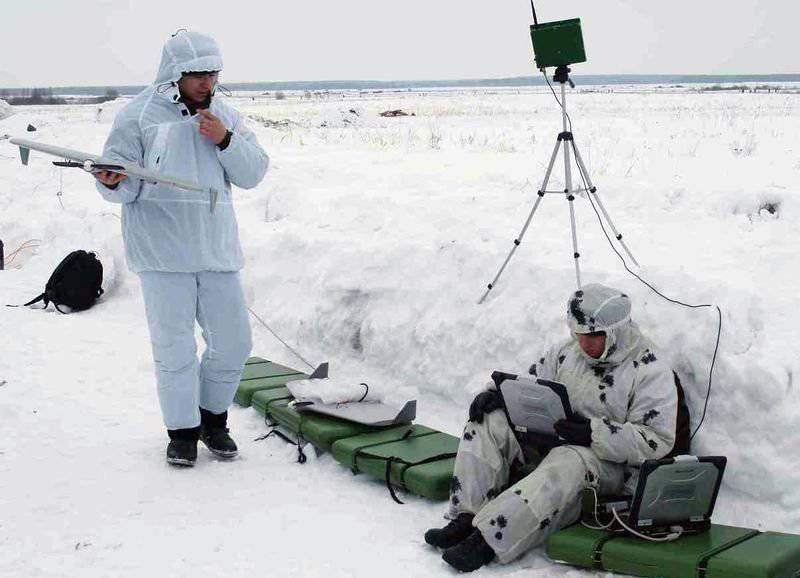 Last year, this development successfully overcame testing and the state testing stage. Currently, the 3 complex of this system is undergoing pilot operation on the basis of the Kolomna training center and is used to train control operators of the Forpost and Zastava UAVs. After completion of the trial operation of the complex, the Russian army plans to adopt this training system. According to Konstantin Zlotnikov, now the company has positive feedback on its operation, and the appearing comments in Vega are being promptly resolved. In the future, the training course is planned to be recorded on optical storage media and sent to the troops for use by the unit commanders as training materials.

The representative of the concern "Vega" explained that the unified training system is based on the 2-x fundamental concepts. The essence of the first of these lies in the practical implementation of the whole range of activities that should provide the necessary level of training for UAV operators from scratch to their full readiness to conduct combat work. The second concept was implemented in the model of the actions of the trained operators, which fully corresponds to the sequence and order of actions of specific crew members. This allows trained operators in the future to work on other products of the same type with basic ones without any problems.

In the multifunctional training system, the most advanced methods of world practice of learning were implemented. Konstantin Zlotnikov also stressed that the designed UAR provided a complete automation process for the labor-intensive and routine "paper" work of the training department and teachers. At the same time, work with training programs is very similar to the actions of a regular user of the worldwide network, and teachers can easily master a new system for themselves when they switch to a new form of education. An important feature of the AEC from Vega is to ensure the protection of information from unauthorized access and the practical implementation of all existing requirements for working with materials of any degree of secrecy. 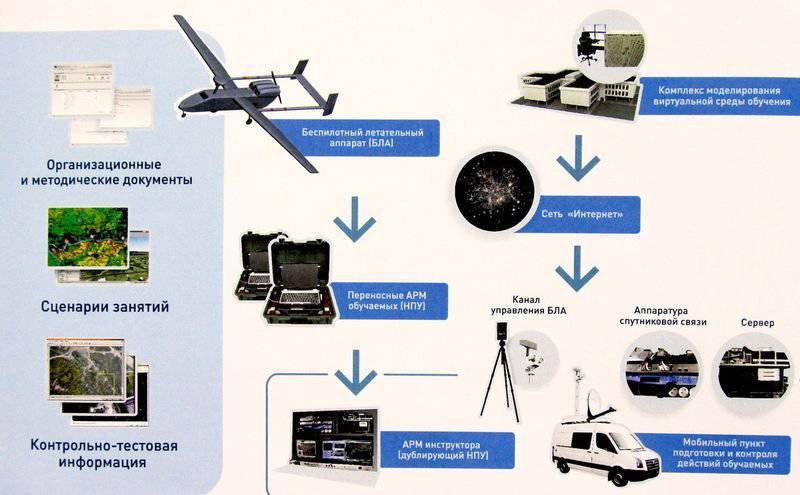 The AEG of the group “Vega”, designed to train operators of ground control stations for unmanned aerial vehicles, allows the teacher to independently create the necessary virtual learning environment, taking into account various climatic and physiographic conditions. This feature is quite important and favorably distinguishes this unified automated learning system from many other foreign and Russian analogues.

The system presented at the exhibition includes automated workplaces (AWP) for trainees and a teacher, a device for collective display of information and an interactive table, as well as a multi-machine auxiliary complex. In order to prepare the entire system for conducting classes on a particular subject chosen, it takes no more than 1 hours of time. In the case of simultaneous training of individual operators (6-16 people) and calculations as part of 2-8 people, the number of specialists trained using the AEC during 4-6 weeks may be 100 and more.

Already in 2014, the Russian Defense Ministry expects to receive unified simulators for training UAV operators, which will be used to equip military units, reports RIA News with reference to Vladimir Zakharchenko. “At present, the complex is in trial operation in a military unit, the Vega concern interacts quite closely with the end user of the system, the Ministry of Defense of the Russian Federation, and all incoming recommendations are taken into account. We are working to put the system into operation as soon as possible. We expect that already in 2014, the adjusted complexes will be transferred to the defense department, ”said Vladimir Zakharchenko. 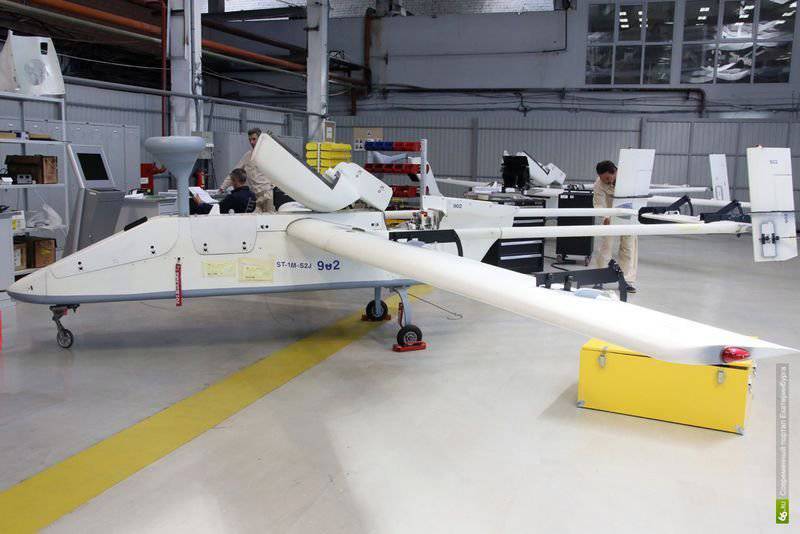 UAV "Forpost"
UAOS for training the operators of ground control stations for UAVs from the Vega concern make it possible in practice to work out tasks without launching the UAV by using 3D models. They also allow you to remotely monitor the actions of operators by instructors, prepare for performing tasks in real conditions, automatically reproduce and document all actions of operators upon parsing. This complex easily adapts to the level of training of trained specialists and takes into account the specifics of guided unmanned aerial vehicles.

In addition, the developers have reported that for the training of civilian drone operators there are similar simulators, which have the same name. Representatives of the radio engineering concern note that the distinction (for civilian and military purposes) is rather conditional and depends mainly on the content that is introduced into the training system. Using the system determines the content that is filled with theoretical lessons.