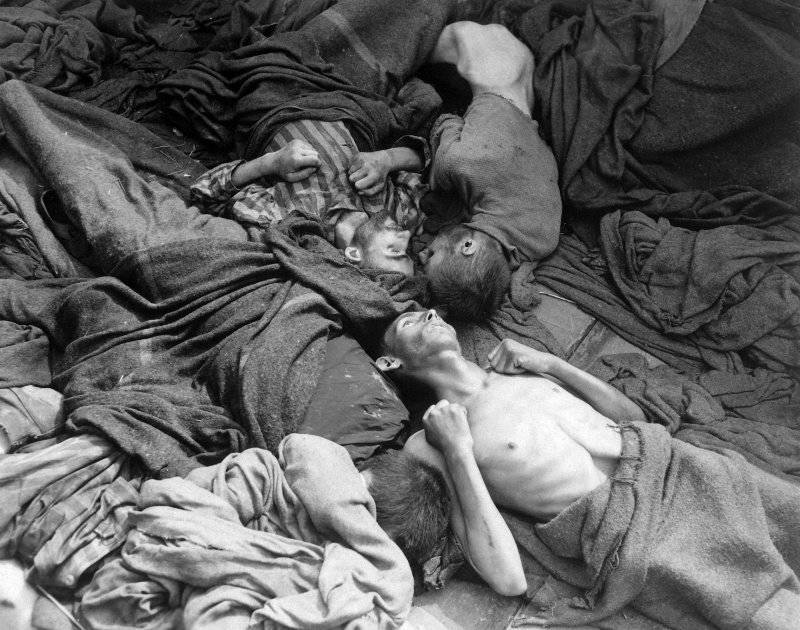 The Day of Remembrance for the Victims of Fascism is celebrated annually for the 51 year on the second Sunday of September. This is the day of the memory of tens of millions of people who have become victims of an anti-human experiment, unthinkable in scale, which has put the worst thing in the world over the whole planet. stories misanthropic doctrine - fascism.
The decision of the international community to establish this day in September was due to the fact that this month has two key dates associated with the Second World War - the day it began and the end day (1 and 2 September, respectively).
There is no such state in the world, no such nation, no such family, whose members would not directly or indirectly suffer the consequences of the activity of the fascists. This truly diabolical ideology made people guilty from birth only for their genetic affiliation to a particular nation, sowing seeds of similar hatred all over the planet, which very quickly gave rise to their shoots and fruits in the form of concentration camps, gas chambers, monstrous experiments on living people. . At the cost of the colossal efforts of that part of humanity that remained on the side of Good and Truth, and, above all, of our great people, fascism was defeated, and its ideologues were overthrown and destroyed. The humiliation and murder machine was stopped.
The International Day of Remembrance for the Victims of Fascism is celebrated in our country by various mourning events: visits to monuments and memorials, military cemeteries and burial places for victims of fascist concentration camps.
Ctrl Enter
Noticed oshЫbku Highlight text and press. Ctrl + Enter
We are
Memorial Day for the victims of fascism
Military Reviewin Yandex News
Military Reviewin Google News
58 comments
Information
Dear reader, to leave comments on the publication, you must to register.