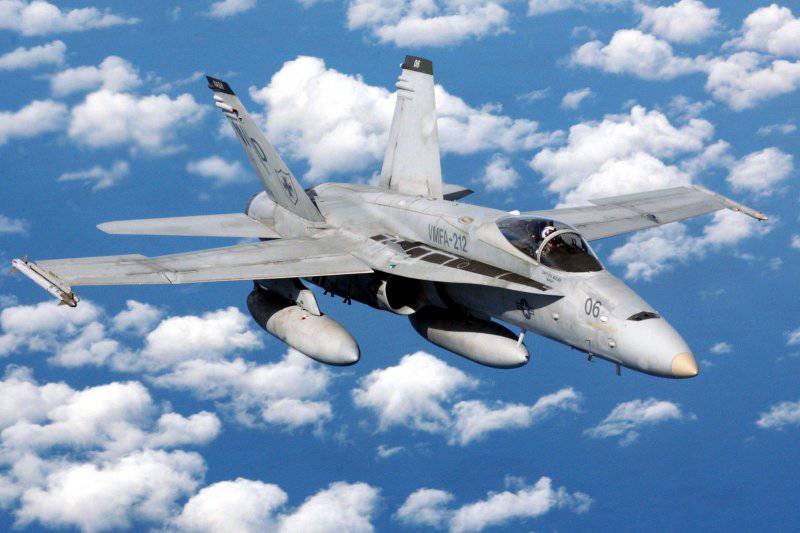 Managed aviation Lockheed Martin bombs (UABs) with the DMLGB Dual Mode Laser Guided Bomb were successfully tested in a naval tactical training exercise at the US Navy's Airborne Attack and Air Operations Center at Fallon Air Force Base (Nevada). This was reported by Lockheed Martin.

To improve the accuracy of guidance of the standard PAVWAY II laser laser with a homing head (GOS), an additional inertial guidance system (INS) is used, which is corrected by signals from the GPS global satellite navigation system (GNSS). This ensures ultra-high-accuracy destruction of stationary and mobile targets in any weather conditions.

A kit with guidance equipment installed on an aerial bomb can operate only in a laser mode, in a guidance mode using an INS and a GNSS, or in both modes simultaneously to ensure the possibility of hitting various targets in one departure of the aircraft carrier.

The crews of the Center for Shock and Air Operations, the 9 Squadron of Vampire VX-9 Vampire Aerial and Evaluation Squadron from the Naval Air Force Station in China Lake, California, took part in the tests.