US upgrades A-10 attack aircraft 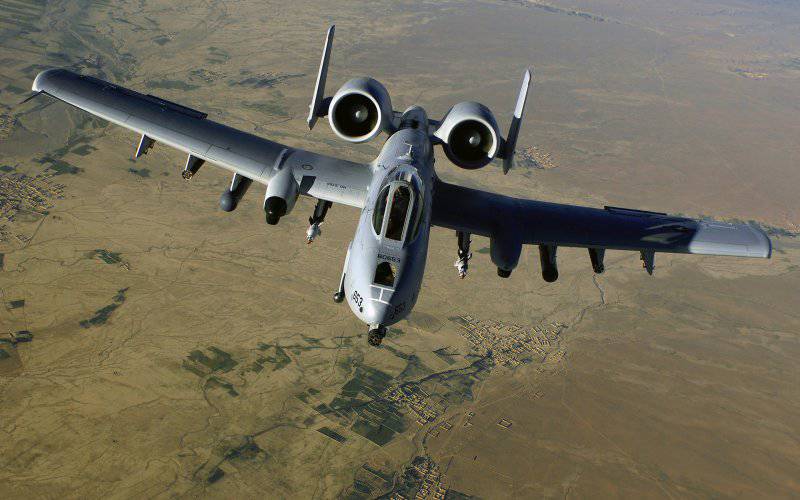 
These kits will be used when upgrading the fleet of A-10 aircraft and will extend their life to 2035.

In total, the United States Air Force plans to order the 242 wing for the modernization of the A-10 aircraft fleet. The use of the new wing will increase the availability of 4 percent and will allow the US Air Force to save 1,3 billion on maintenance for the next 30 years.

The order for 56 kits is estimated by the sum of 212 million. Taking into account the final batch of supplied wings, the US Air Force ordered them in the number of 173 units.

A-10 attack aircraft are used to suppress all types of ground targets, including Tanks and other military armored vehicles.

Ctrl Enter
Noticed oshЫbku Highlight text and press. Ctrl + Enter
We are
Crusade upgrades: the West intends to extend the life of their military equipmentWhat light armored vehicles will be in demand in the future?
Military Reviewin Yandex News
Military Reviewin Google News
54 comments
Information
Dear reader, to leave comments on the publication, you must to register.