The Internet will become a theater of war

6 September 2013
14
The global outcry over the uncontrolled activities of the US intelligence services overshadowed a much more important discussion — the security of countries in cyberspace, as well as the prevention of large-scale cyber warfare. In the XXI century, information technologies, penetrating all spheres of human life, bring with them not only various benefits, but also no less real threats and challenges. The scandal over unlimited surveillance of users of the world wide web, initiated by Snowden, demonstrated the vulnerability of every single person in the face of modern technology. But states are also vulnerable.


Nowadays, cyberwarfare has already become a reality, it is enough to recall the attack prepared by Israel and the United States against Iran’s nuclear facilities in July 2010. Then the unique Stuxnet computer virus struck Iran’s nuclear facilities in Bushehr and Natanz. In the summer of 2010, this virus destroyed the engines of hundreds of uranium centrifuges, dramatically increasing and decreasing the rotational speed of the converter. A number of experts believe that this virus could have thrown off Iran’s nuclear program a few years ago. It did not require any use of military force.

According to experts, the use of this virus in its effectiveness was tantamount to a full-fledged military operation, with no casualties among the people. According to German IT-specialists, Iran had to send to the dump all the computers that were infected with this virus, since getting rid of it is extremely difficult. Also, do not forget that a huge number of centrifuges needed repairs and may have needed the purchase of a new turbine for the Bushehr nuclear power plant. 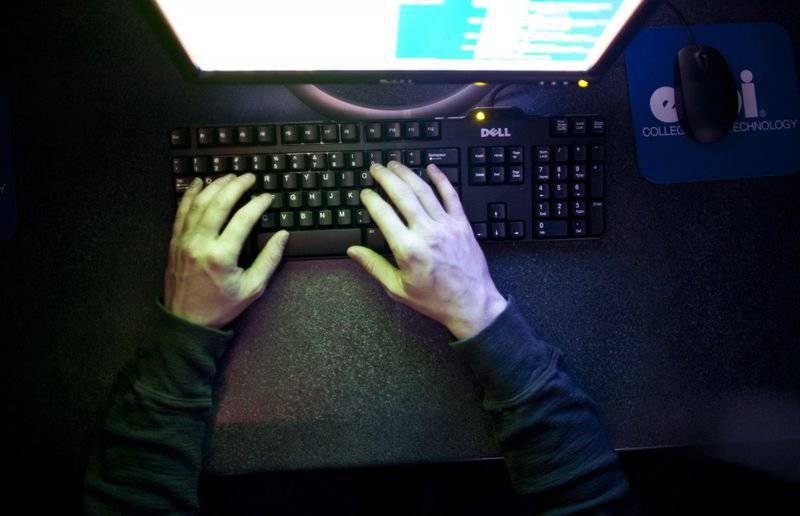 According to German experts, the Stuxnet virus code included more than 15 thousands of lines, which suggests that it was not an ordinary hacker that was engaged in its creation. Most likely, the virus was the fruit of the collective work of a large number of developers, who are able to support only a very limited number of countries in the world. That is why the responsibility for its creation was entrusted to the United States and Israel, which were most concerned about the Iranian nuclear program and had all the means to organize such a sabotage. According to unconfirmed information at the moment, this virus was used as part of Operation Olympic Games, which was directed against Iran’s nuclear facilities.

After the emergence of the Stuxnet virus, which caused physical damage to infrastructure facilities, the countries of the world began to more actively increase their potential in the cybersphere, including the military. Currently, special structures are being deployed in the world that would be responsible for ensuring cyber security and cyber defense. Under the ministries of defense of the leading countries of the world, special cyber departments are being formed. For example, in the US, its number was recently increased to 5 thousand people. Work is underway to create separate cyber commands, strategies are being created in cyberspace, and even full-fledged military exercises with imitations of cyber warfare are underway.

A special militarized structure to repel cyber attacks in the United States was created in 2009. In 2013, her staff decided to increase from 900 to 4900 people. At the same time, experts do not exclude that this figure may increase in the future. In addition, Cyber ​​Command can get independent status. Currently, it is a unit within the US Strategic Command, along with missile defense forces, strategic nuclear forces and space forces. Sources in the Pentagon do not exclude that, over time, the cyber arm will be transformed into a separate command. 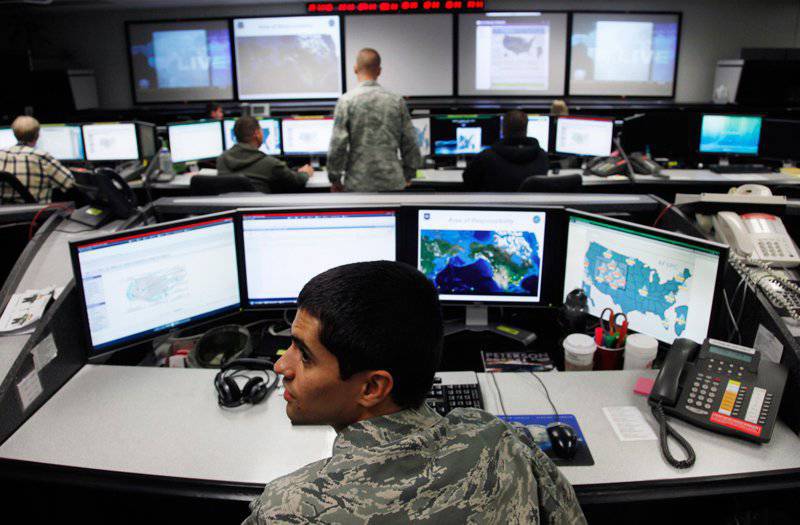 Create their own cyber divisions in other countries. Not long ago, Rossiyskaya Gazeta wrote that a special branch of the military would be created in our country, which would be responsible for ensuring information security. It is planned to complete its formation by the end of 2013. According to a source in the defense department, the main tasks that these troops will have to deal with will be the processing and monitoring of information coming from outside, as well as the fight against modern cyber threats. It is reported that officers who are trained for service in these troops must necessarily undergo appropriate linguistic training, that is, to learn a foreign language - primarily English.

Earlier, the Ministry of Defense of Russia has already announced a “big hunt” for programmers graduates of civilian universities, in order to attract them to serve in emerging scientific companies. According to Defense Minister Sergei Shoigu, with the emergence of scientific companies in Russia, a “new generation of people who will move military science forward” may appear. In addition, the Minister of Defense instructed to find students from one of St. Petersburg's universities, who already won the World Programming Championships for the 5 time.

It is worth noting that the situation in cyberspace is characterized by particular explosiveness, since it is outside international law. All the modern international legal foundations of the world order were laid back in the first post-war decades, at a time when information technologies were at a very low level of their development. At the same time, in the information space there are simply no state borders, no such concepts as “aggressor” and “aggression”, and therefore there is no international consensus about what exactly should be considered a cyber attack and how to react to them. 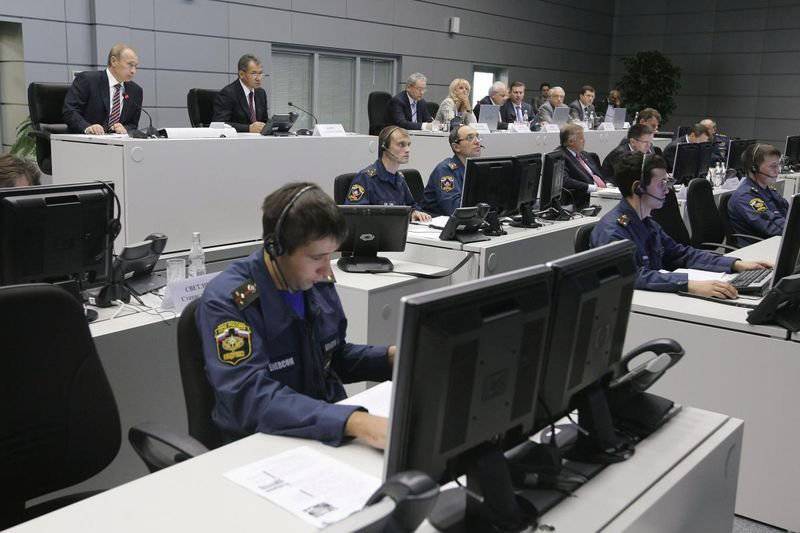 At present, Russia continues to insist that it is necessary to adapt international law to the realities of the information space, while the West does not notice the fundamental difference between real and virtual hostilities. The International Strategy for Cyberspace adopted in the US 2011 year provides for the possibility of responding to cyber attacks in any available way, including the use of nuclear weapons. Moreover, the US has already tried to consolidate this approach at the international level. All the tendencies towards militarization of the information space are evident.

Beginning with 1998-1999, Russia is quite actively promoting on the international stage, primarily within the UN, the idea of ​​the need to reach international agreements banning the use of cyber weapons by countries. That is, appeals to the world community to abandon the conduct of cyberwar. Although to achieve complete consensus with NATO and, above all, with the United States in the near future is unlikely to succeed.

Despite this, there are positive developments in this issue. In June 2013 of the year, at the G8 summit, which took place in Northern Ireland's Lough Erne, Presidents Vladimir Putin and Barack Obama signed an agreement on confidence-building measures in cyberspace. These agreements involve the organization of hotlines between Washington and Moscow to prevent escalation in cyberspace. An analogue of the hot lines that existed during the Cold War and were used to prevent nuclear conflict. In parallel with this, Russia is negotiating with other Western states, in particular Germany and France.

Ctrl Enter
Noticed oshЫbku Highlight text and press. Ctrl + Enter
We are
Russian trail of the virus StuxnetUranium enrichment: Iran has managed to master technologies that are not available for the US
Military Reviewin Yandex News
Military Reviewin Google News
14 comments
Information
Dear reader, to leave comments on the publication, you must to register.