6 September 2013
36
The other day, 12 people were killed in a terrorist attack in the Afghan province of Kunduz bordering on Tajikistan, and about 40 were injured. The tragedy occurred near the mosque when a suicide bomber detonated an explosive device. Among the dead is the head of one of the regions of the province and his guards. The attacks here have become an ordinary phenomenon, and along with the southern regions of the country, this province has become one of the main strongholds of the Taliban.


It is explained simply. The most fierce resistance of the NATO coalition in Afghanistan is provided by Pashtuns, settled mainly in the southern regions of the country. “Not all Pashtuns are Taliban, but all Taliban are Pashtuns,” they joke in this Islamic state.

In northern Afghanistan, populated by Uzbeks and Tajiks, it is very calm. The only exception is the province of Kunduz, where about a hundred years ago Pashtuns were resettled to guard the border with the Russian Empire. Today, this nation makes up about thirty percent of the population of Kunduz province, and it is in the places of their compact residence that hostilities take place. 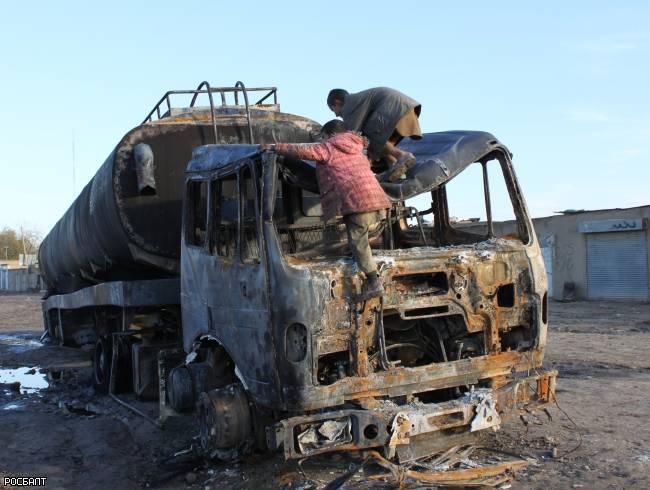 One of the tasks of the Taliban is to cut off the supply of goods from Central Asia to the NATO coalition in Afghanistan. And I must say that they cope with this task quite successfully: the explosions of tank trucks take place here quite regularly. A new surge of terrorism can be expected when NATO begins to withdraw its troops and weapons from Afghanistan: the Mujahideen will do everything to prevent American armored vehicles from reaching Central Asia.

In fact, the Taliban control not only many parts of the countryside, but even the center of the province, the city of Kunduz. So, unlike Kabul, you will not meet a woman here without a veil, since sooner or later the militants will deal with this “sinner”. It is not recommended to move around the city on foot and a foreigner. So, during one of these walks, I was detained by the police and almost forcefully taken to the hotel. 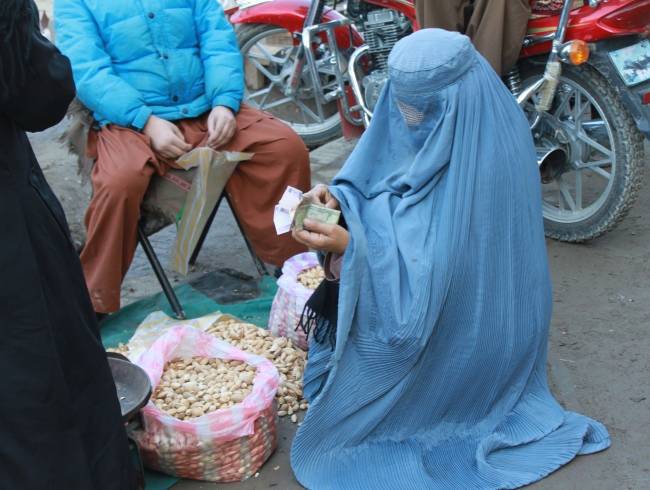 True, some progress has been made: about 70 percent of girls in the city attend schools. Alas, such training is close to a feat: the Taliban sprayed poison gas in schools several times. In rural areas, there are no schools for women in principle.

The province of Kunduz is located in the German sector of the NATO forces, but in reality the Bundeswehr soldiers are simply unable to cope with the militants on their own. They almost sit at their base at a local airport and almost do not appear in the city. Kunduz people joke that the only task of the Germans is to protect themselves. During all serious operations, American troops come to the aid of the Bundeswehr military personnel. 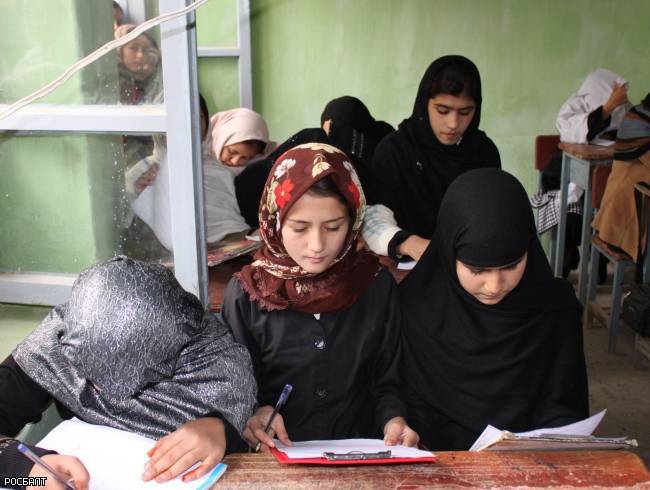 It is therefore not surprising that the Taliban especially hate the Yankees, distinguishing them among the soldiers of other foreign troops. Foreign troops entering the ISAF (International Security Assistance Force) are significantly limited in their ability to participate in combat operations. Part of the special forces of the US troops in Afghanistan is not subject to the ISAF. American soldiers spell out the abbreviation of ISAF like this: I See Americans Fight or I Suck At Fighting (I watch the Americans fighting; I don't care at all). 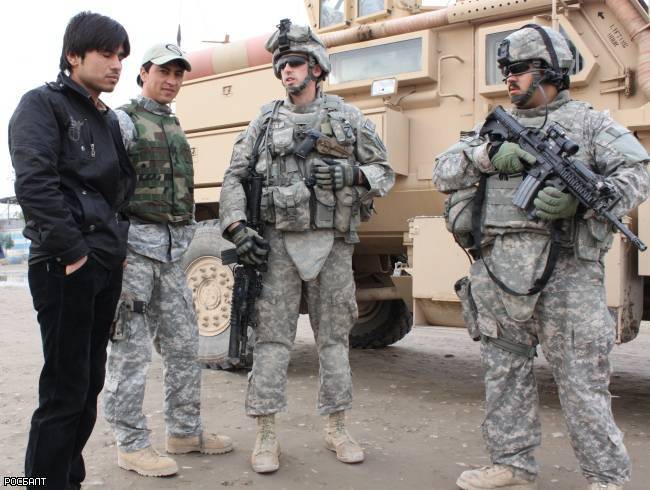 The fact that hostilities take place in the immediate vicinity of the CIS border is also dangerous because, as the authorities of Kunduz have repeatedly stated, the militants from Central Asia are beginning to concentrate on the Taliban side.

According to an analyst from Peshevar Shamim Shahid, today in the so-called "tribal zone" on the Afghan-Pakistan border 3-4 are concentrated thousands of militants from Central Asia. However, according to Mohammed Amir Rahn, director of the Pakistan Institute for the Study of Peace, the increased military pressure from the American and Pakistani military forces them to move to the border areas of Central Asia in northern Afghanistan, some of whom want to return to their homeland weapons in hand. 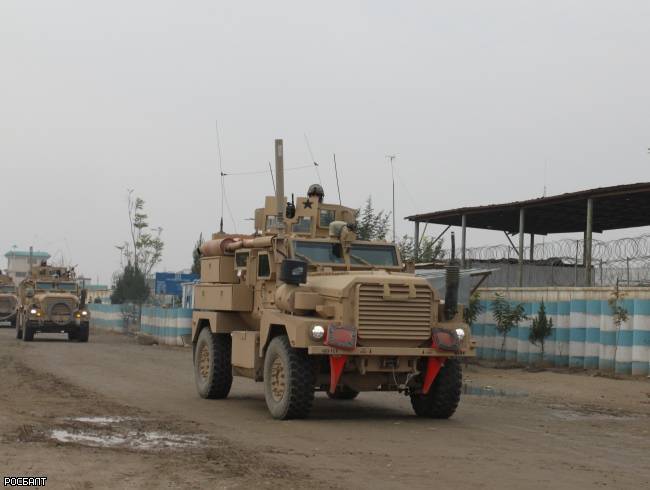 The situation will become even more explosive, after the withdrawal of NATO troops from Afghanistan. Obviously, after this happens, Kunduz, along with the southern Pashtun areas, will almost immediately come under the control of the Taliban. After the withdrawal of international forces, the Central Asian militants who fought in Afghanistan will remain “out of work” and, most likely, will want to fight for the triumph of Islam already in their homeland.

Kunduz, as a Taliban stronghold, will be the most convenient springboard for an attack on Central Asia. The piquancy of the situation lies in the fact that the militants do not even have to explore the border crossing routes. During the civil war in Tajikistan in the Afghan city of Tulukan, located just an hour from the center of the province, there were military bases of the Tajik opposition, from where its militants regularly carried out raids to the North. The Central Asian Taliban only have to return home with the old proven routes.

Ctrl Enter
Noticed oshЫbku Highlight text and press. Ctrl + Enter
We are
Fights are approaching Russia from the southTatarstan authorities will restore order in the republic - Sharia
Military Reviewin Yandex News
Military Reviewin Google News
36 comments
Information
Dear reader, to leave comments on the publication, you must to register.