Israel and Saudi Arabia are dragging the United States into war 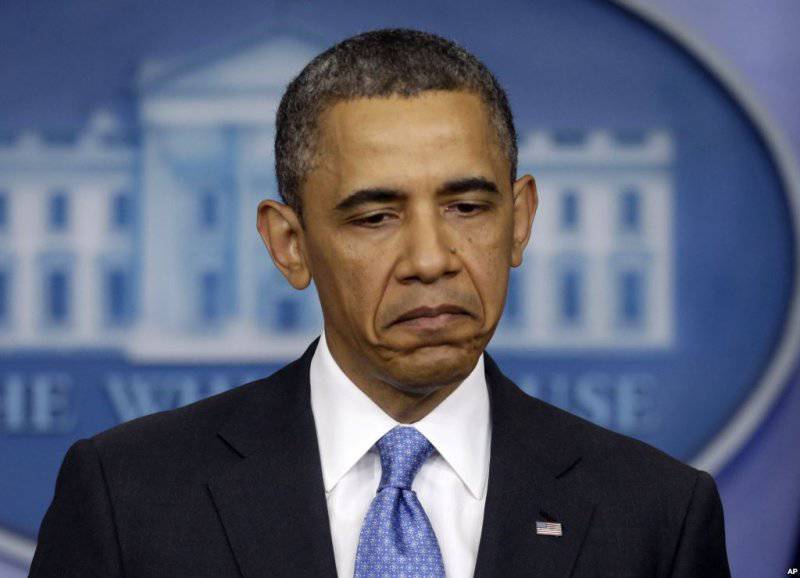 Most analysts agree - a blow to Syria will be dealt. Disagreements arise only on the timing and scope of the forthcoming hostilities.


Note that in the Middle East solitaire is not as simple as it seems at first glance. On the one hand, the hype about the use of chemical weapons in Syria was raised by the United States, and this happened not a month, and not two years ago. President Barack Obama’s famous “red lines” became a household name (in 2012, he called the use of chemical weapons in Syria, the "red line, the transition through which everything will change"). Yes, and 21 August, the noise about the possible use of chemical weapons near Damascus at the request of Tel Aviv was raised in Washington. But if you look at the problem a little wider, it becomes clear that it was possible to strike the Arab Republic in March, after applying sarin to Aleppo - the reason was then much more obvious.

But Barack Obama was in no hurry to make a decision on the use of military force. And this time, the American president is making all possible efforts to postpone a strike against Syria. It seems that the United States, which positions itself as the only superpower, in the Syrian issue, acts as extras in the big game of Israel and Saudi Arabia.

It is precisely to these two countries that the resumption of contacts between the United States and Iran, which emerged after the new president took power in Tehran, is unprofitable. The only way to thwart the emerging normalization is to draw the United States and Iran into an armed confrontation in Syria, even if in absentia. After all, everyone understands that strikes on Damascus will force Tehran to get involved in the conflict, especially since the soldiers of the Islamic Revolutionary Guards Corps have long and very successfully destroyed the militants of the Free Syrian Army.

Within the political elite of the United States, there is a very strong “party of war” which, in addition to the military-industrial complex lobby, includes “right-wing” congressmen and ministers. Moreover, this party is not free. And if everything is clear with defense lobbyists, other politicians can receive remuneration from other sources, including the monarchies of the Middle East. After all, what is the several million dollars spent on "pushing" American leaders to make the necessary decisions in comparison with the superprofits from the growth of oil prices. When it came to the possibility of a military operation in Syria, the barrel of “black gold” went up by almost a quarter. In the event of war, its price will reach the 150 by the most optimistic estimates, and by the pessimistic one - to the $ 200.

The result is that the President of the United States, who, moreover, is the Nobel Peace Prize winner, serves the interests of the oil kings of Saudi Arabia.

An analysis of recent events shows that the Saudis "interested" not only American politicians. After all, only big money can force the UK government to go against the will of its voters (more than 50% of British people oppose intervention in the Syrian conflict). Nevertheless, the Prime Minister of the United Kingdom, seeing the unwillingness of Barack Obama to start a war, decided to take the initiative in his hands and introduced to the UN Security Council a resolution on Syria, in effect legalizing the attacks on Damascus.

For all that, without the support of the United States, Great Britain, even with the support of France and Turkey, will not dare to start a war in the Middle East. Therefore, peace in the region is now in the hands of Barack Obama. And I want to believe that the head of the White House will make the right choice, which can be formulated very simply - either return the Nobel Prize, or get the second one.