NASA is going to catch an asteroid

5 September 2013
22
NASA experts are going to catch a real asteroid for its detailed and comprehensive study. In the US aerospace agency revealed some details of the upcoming unique mission. The asteroid is planned to be captured using a special unmanned probe, after which it will be delivered to the lunar orbit, where astronauts will already be sent earlier. NASA is planning to send an asteroid to a previously captured and displaced using an unmanned robotic system with a special dome, an asteroid with the crew. A flight to a captured asteroid will take about 9 days. Having reached the goal of their flight, the astronauts will collect all the necessary samples of the asteroid in a special container, which will be sent to Earth for further analysis. It is assumed that the main part of the planned operation will take place no earlier than 2021 of the year.


Scientists from NASA are confident that the secret of the origin of our Universe is stored inside asteroids. That is why the American Space Agency has made the announcement of its, perhaps, the most ambitious research program in the last decade. If you have previously studied the composition of asteroids that have fallen to Earth, now it is planned to take rock samples directly in space.

“From our past research, we made a conclusion that when the Solar System was just beginning to form from a cloud of gas, all the planets known to us were formed almost at the same time with a star. Thus, the asteroids in space are bunches of the very original substance, which has never turned into planets. The study of these samples can help humanity to answer questions about the origin of our Universe, ”says John Granesfield, who is the assistant director of NASA for scientific research. 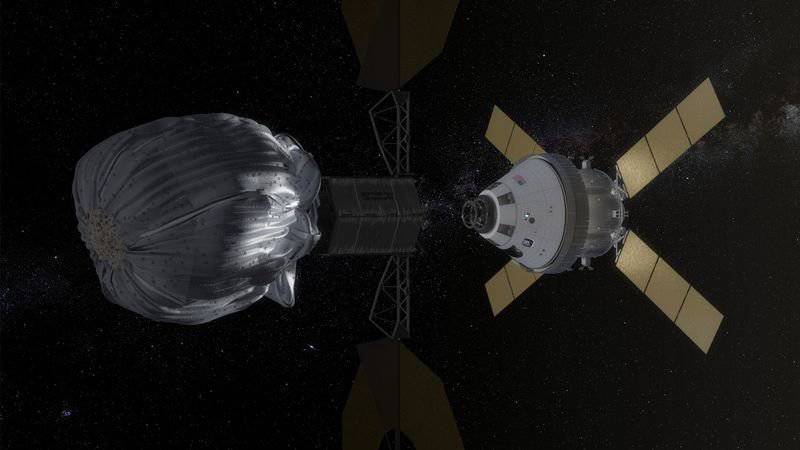 Asteroids, like the solar system, 4,5 billion years. At the same time, 3 of the main types of celestial bodies is known to scientists today, the most valuable of which are asteroids of two classes: M and S. These space boulders are rich in precious metals and iron, they have platinum and gold. Dreaming about space metallurgy, astrophysicists are studying other types of carbon asteroids. Such asteroids can contain large reserves of water, as well as various organic compounds.

Firstly, according to scientists, water from such asteroids can be used during space missions. In order to raise to the orbit from Earth the same amount of water that is contained in asteroids, huge sums of money will be needed, what is it for, if there is water in space? Secondly, the water that is contained in asteroids can be divided into hydrogen and oxygen for rocket fuel. In addition, large amounts of phosphorus, organic carbon and other key elements necessary for fertilizing plants are contained in class S asteroids, Dante Loretta, who is the main researcher of the NASA project on capturing asteroids, told journalists.

While researching the universe with telescopes, scientists have already counted about half a million asteroids within our solar system. Using special spectrometers helps scientists determine the type of space object and select the most suitable samples for studying. It is assumed that the diameter of the studied asteroid will not exceed 10 meters, and the mass - 500 tons. Scientists estimate that such a mission would not pose any danger to people on Earth, since an asteroid of this size would simply burn out when entering the Earth’s atmosphere. The experience gained during the implementation of this project will be useful for landing people on a large asteroid by 2025 and flying to Mars in 2030, according to NASA. In 2014, the American Space Agency wants to start creating technology and choosing the right asteroid. For this purpose, NASA has applied for an initial project budget of $ 78 million. 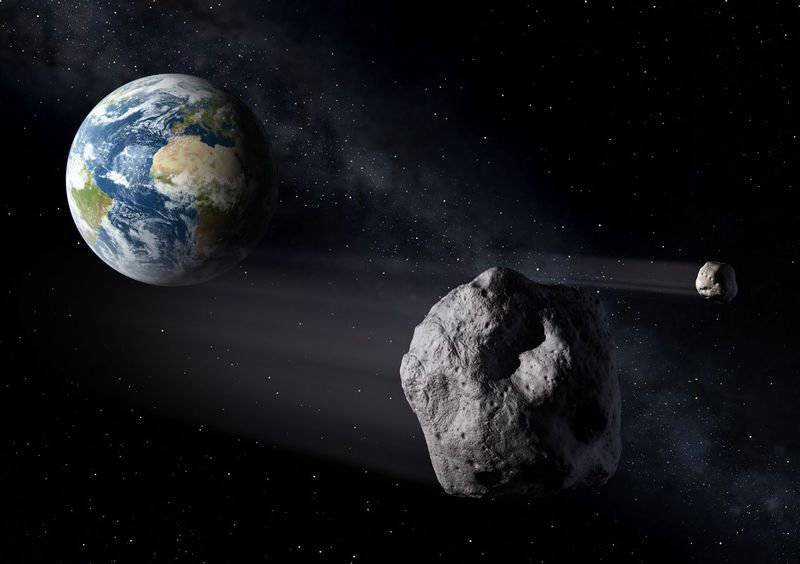 According to NASA Assistant Director Robert Lightfoot, approximately until 2016, the agency plans to study, classify, and select suitable asteroids for the upcoming mission and develop all the necessary technologies. At the final stage of research, it is planned to work out the question of how astronauts will be able to visit a captured asteroid.

According to the head of NASA, Charles Bolden, the agency’s specialists are determined and ready to fulfill the task set by US President Barack Obama - to send people to the asteroid by the year 2025. In preparation for this mission in 2021, it is planned to seize and tow a small asteroid. According to Bolden, this mission will bring human knowledge and exploration of outer space to a new level, which will help protect the Earth and bring humanity closer to sending people to an asteroid.

The objective of this intermediate project is to capture a small asteroid and transfer it to circumlunar orbit. After which the astronaut will fly to the asteroid. It is planned to implement it with the help of the NASA launch vehicle "Space Launch System" (Space Launch System) and the new spacecraft "Orion". It is planned that the Orion pilotless pilot test should be held in 2017 year. According to the director of NASA, this mission will not only show the level and possibilities of modern space technologies, but will also contribute to their development, as well as be the subject of inspiration for schoolchildren and students who are interested in science and technology. 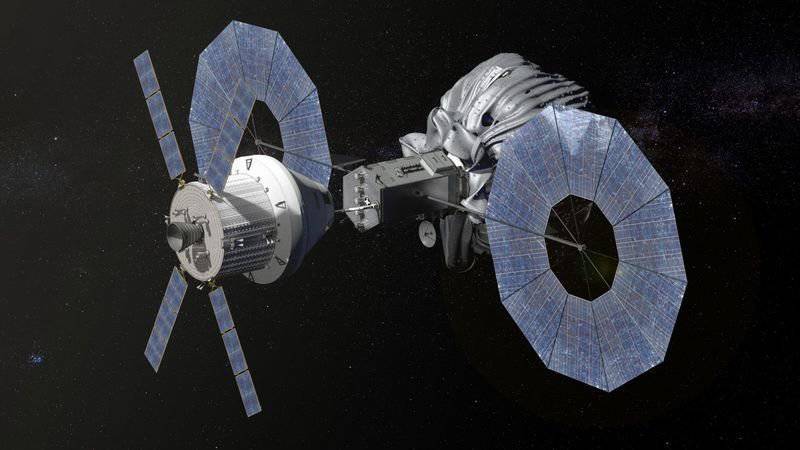 Also one of the missions to study the asteroids is the prevention of the threats that these celestial bodies can pose to our planet. Most likely, the meeting of the Earth with an asteroid at one time put an end to the era of dinosaurs. Therefore, humanity must demonstrate that it is still smarter than dinosaurs and able to stand up for itself, said NASA Deputy Director Lori Garver. Americans want not only to study the composition and structure of cosmic lumps, but also to hunt for "monster asteroids" that could threaten our planet. This direction of development of the space program of the American specialists was prompted by the fall of the Chelyabinsk meteorite in February of this year.

Ctrl Enter
Noticed oshЫbku Highlight text and press. Ctrl + Enter
We are
Nuclear weapons do not guarantee the salvation of the Earth from asteroidsNASA has selected an asteroid for the landing of astronauts
Military Reviewin Yandex News
Military Reviewin Google News
22 comments
Information
Dear reader, to leave comments on the publication, you must to register.