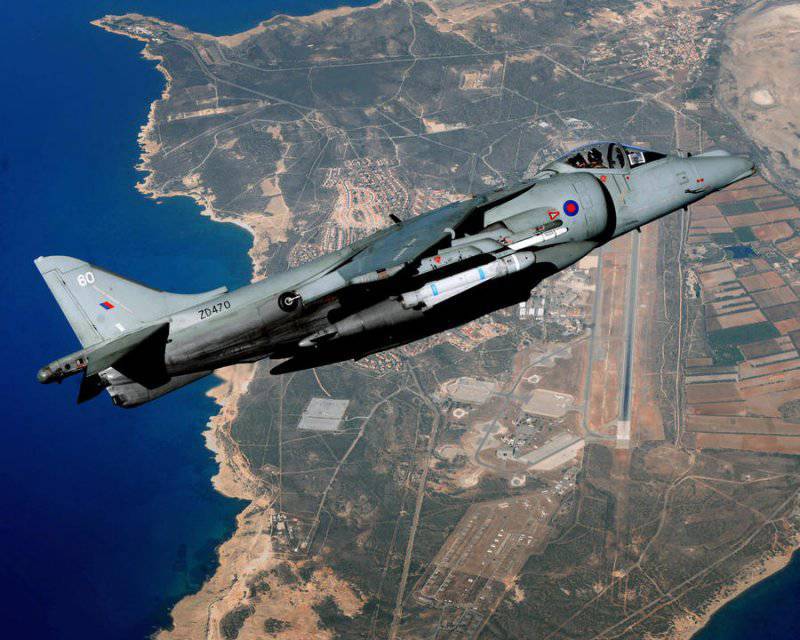 According to the report of members of the British Parliament, due to mistakes made by the Department of Defense, new aircraft carriers may be vulnerable to the enemy, and the cost of their construction is constantly increasing.


The House of Commons Committee on Control of Public Expenditure said officials did not have enough influence on the process of building aircraft carriers and fighters, the price of which has already increased by £ 2 billion (up to £ 5,5 billion) since the project was approved, reports The Guardian.

Hodge added that, according to the committee, “the Ministry of Defense has lost control over projects”, which are “subject to technical and financial risk, which could lead to a further increase in their value.”

According to the BBC, members of parliament also accused the Ministry of Defense of making erroneous decisions, which led to a significant increase in the cost of the project.

Recall, the Labor Government of Great Britain signed a contract for the construction of two new aircraft carriers in the 2007 year, it is expected that sea trials will begin no earlier than the 2017 year, and full-scale operation - 2020 g.

Ctrl Enter
Noticed oshЫbku Highlight text and press. Ctrl + Enter
We are
Margaret Thatcher. Iron is also not forever
14 comments
Information
Dear reader, to leave comments on the publication, you must to register.