4 September 2013
122
The U.S. military said it had successfully tested a new noise-free satellite navigation system. Due to the use of new antennas, the designers were able to obtain a signal from the satellites of the GPS global positioning system even in the conditions of creating active interference with directional radiation. In particular, the resource naval-technology.com wrote about this. According to information from this source, a successful experiment was conducted on aviation US Navy base in Maryland using an UAV. This drone was equipped with special antennas and was in the laboratory, the walls of which were covered with special radio-absorbing materials.


The US Navy complex in Maryland, located on the Pataxen River, is used to conduct all sorts of radio engineering studies, as well as the training of air traffic controllers. Here is one of the largest runways on the entire east coast of the states, its length is more than 4-x kilometers.

In the course of the tests conducted on an experimental drone, new-type antennas were installed, after which the UAVs were installed in a specially prepared laboratory. To imitate interference, special radio transmitters were used, and the walls of the laboratory were previously covered with a special radio absorbing material. This laboratory allowed the researchers to simulate a sufficiently large number of various situations without the risk of losing UAVs and with minimal contribution from extraneous factors. The experiments confirmed the fact that through the use of special antennas, the effects of directional jammers can be neutralized. It is significant that the power and spectrum of interference that the antenna can withstand are not reported. 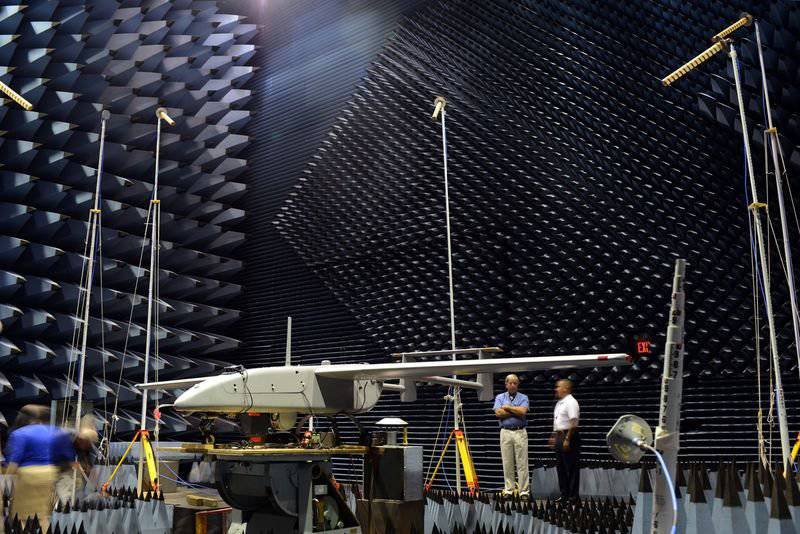 Earlier, a number of English-language media wrote that a group of students from the United States, together with his teacher, had succeeded in faking GPS signals and knocking a civilian yacht in the Mediterranean off of its intended course. After that, one of the senators from the state of Texas expressed serious concern about the possibility of such an impact on warships, UAVs, or any civilian vehicles whose use is associated with an increased level of risk. Then the military simply ignored the policy, but work on the development of noise-free satellite navigation was started much earlier.

This is not unusual, as the satellite navigation system is very important today. As is often the case with almost all high-tech projects, the initiator of the creation and construction of a GPS (Global Positioning System) system was the military. The newest satellite network project for determining the coordinates of targets and objects in real time anywhere in the world has been called Navstar (Navigation system with timing and ranging), while the acronym GPS familiar today to every schoolboy appeared already later, when the system began to be applied not only in defense, but also for civilian purposes.

Today, GPS is much more actively used for civilian needs, this project has received good commercialization, and GPS receivers are being built into almost all modern devices today, perhaps not in irons. The key point in the development of GPS was the decision of the US President on 1 in May of 2000, when the so-called selective access was canceled - an error that was artificially introduced into satellite signals for inaccurate operation and positioning of ordinary civilian receivers. From this day, any amateur GPS-receiver could determine your coordinates with an accuracy of several meters (previously, this error was tens of meters). 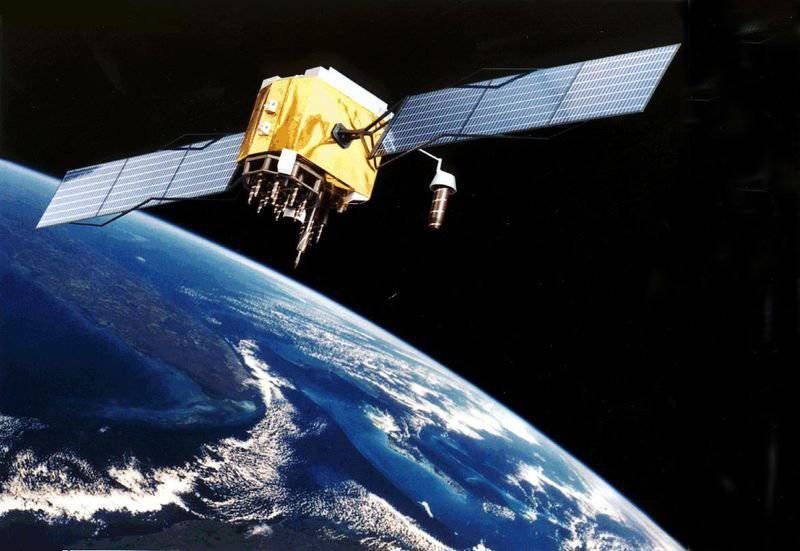 The satellite grouping of the GPS global positioning system orbits around our planet in circular orbits with the same height and orbital period for all the launched satellites. Circular orbit with a height of about 20 200 km. is the orbit of the daily multiplicity with a period of 11 hours in 58 hours. Due to this, each satellite makes 2 full orbits around the planet in one stellar day - 23 hours 56 minutes. The satellite 24 in space ensures full system operation at any point on the earth’s surface, and they cannot always ensure a good position calculation and reliable reception. For this reason, in order to improve the accuracy and speed of positioning, as well as reserve for the occurrence of abnormal situations and failures, the total number of satellites is maintained in greater numbers, for example, in March 2010 was in orbit with the 31 satellite of this system.

However, according to Russian experts, the measures that the US military is taking to protect GPS signal receivers are insufficient and do not present any problems for modern Russian electronic countermeasures (REB). In particular, Oleg Antonov, the director of Aviaconversion, thinks so. According to him, Russian specialists have known about such developments for quite a long time, about 7 years ago, and even then, in our country, devices were developed that are able to suppress a new noise-tolerant system with a high degree of probability.

Oleg Antonov explained to journalists that it is most likely a matter of the well-known development of Lockheed, which is a combination of the main and additional six-section antennas around it. According to the calculations of a specialist, this device is able to reduce the interference power from a certain direction approximately 10-20 times. “At the same time, the power of interference signals of Russian modern REB facilities is a million times higher than the level of useful GPS signals, therefore, the conclusion about the effectiveness of using such noise-tolerant devices is obvious,” the Russian expert in the field of creating REB tools said. 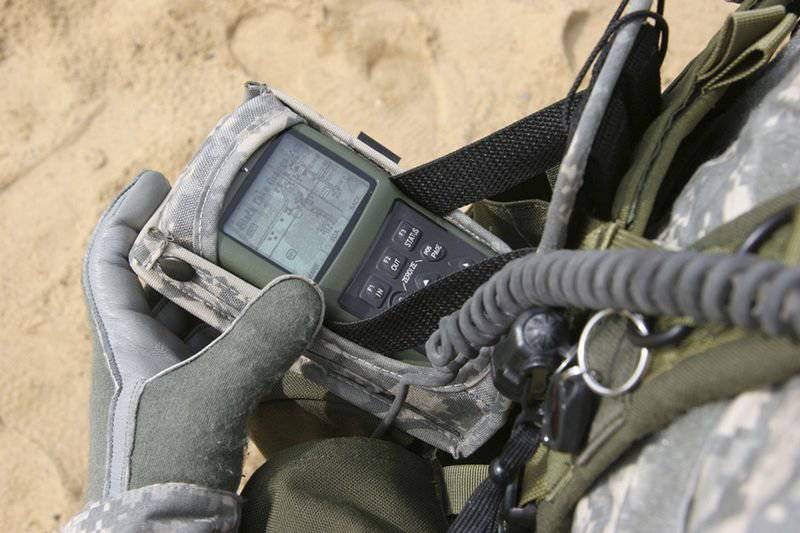 Significant reduction of interference efficiency can be achieved only with the help of a sharp increase in the power of signals emitted by satellites. But today it’s unrealistic to put this way into practice, the Russian expert noted. Today, Americans have begun to use new GPS signals based on outdated REP products. “But in Russia such interference transmitters are produced that are able to suppress any such signals,” Oleg Antonov noted.