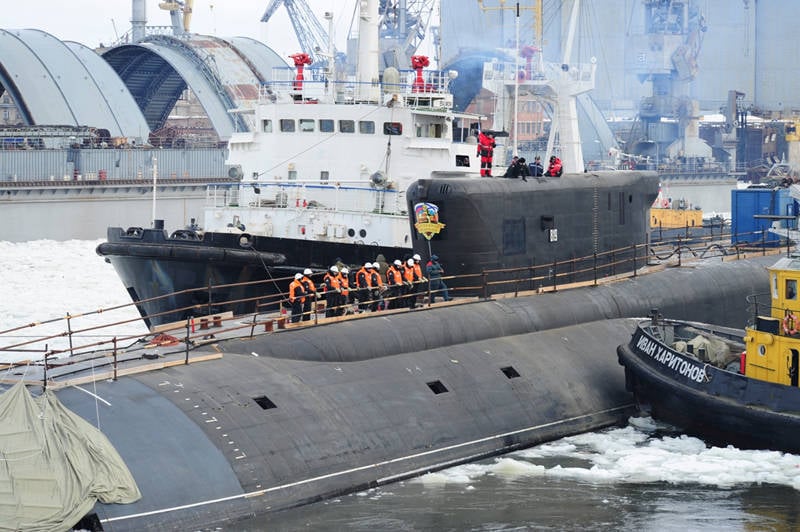 Strategic missile submarines of the 955 Alexander Nevsky and Vladimir Monomakh project will be put into service by the Russian Navy by the end of the year, Admiral Viktor Chyrkov, Commander of the Russian Navy, told reporters on Knowledge Day.


Both submarine cruisers are armed with a new intercontinental ballistic missile, the Bulava, the commander-in-chief added.