3 September 2013
26
Among the new products presented by the domestic defense industry at the international aerospace show MAKS-2013, there was a new anti-aircraft missile. According to the Vestnik of Air Defense, the Tactical Missile Weapons Corporation has placed a new ammunition at its stand, designed to protect ground targets and troops on the march from air strikes.


The presented development is called RZV-MD, which stands for “short-range ground-to-air missile”. The project was created in one of the enterprises that are part of the Tactical Missile Armament, namely in the Vympel GosMKB. I.I. Toropov. From the data provided by the developer, it follows that the new anti-aircraft missile is intended for air defense systems of the ground forces. It can attack aerodynamic targets of various classes and types, as well as protect troops or objects both on the march and in all types of combat. In addition, the declared performance of the rocket in any weather conditions and with active opposition from the enemy.

The RZV-MD rocket together with the transport and launch container weighs 163 kg. The total length of the 2,94 container meters, diameter - 0,24 m. Based on the size of the exhibit presented at MAKS-2013, you can make the assumption that the exhibition showed a full-size model, the dimensions of which correspond to the finished product. According to official data, the new rocket can accelerate to a speed of about 1000 meters per second and hit targets at a distance of up to 16 kilometers. The maximum interception height is more than 10 thousand meters. The anti-aircraft missile RZV-MD is equipped with a radio command and control system, which allows it to perform all the tasks assigned without significantly complicating the rocket systems and, as a result, without increasing its cost. To hit targets, the missile is equipped with a high-explosive fragmentation warhead.

New development of GosMKB "Vympel" itself is of great interest. However, attention is another side of the project. On the presented model of the rocket, a noticeable inscription is clearly visible: the index 9М338К-0000-0. This fact was the reason for the appearance of the corresponding assumption. Probably, the munition presented by Tactical Missile Weapons is a further development of anti-aircraft guided missiles for the Tor family complexes. Previously, information about the work to expand the range of ammunition for these air defense missile systems has repeatedly appeared, and now, probably, the developers are ready to show the public the first results of their new project.

The appearance of the model of the new missile RZV-MD or 9М338К is more than interesting news. The "Bulletin of Air Defense" blog notes that the demonstration of this development was a surprise not only for specialists and the public, but also for representatives of Izhevsk Electromechanical Plant "Kupol", which is currently building Thor anti-aircraft missile systems. Nevertheless, there is reason to believe that the RZV-MD project is not only completed, but also has passed the test phase. At the beginning of last year, an article from Vympel’s own newspaper appeared on the Internet’s specialized resources, stating that in 2008 the company completed preliminary comprehensive tests of the 9М338К missile and manufactured a relatively large number of new ammunition.

Details of the technical side of the RZV-MD project are not yet available. Nevertheless, some conclusions can be drawn from the available data. So, for example, unlike other Thor missiles, the new 9М338К does not have any wings or rudders in the bow. All planes are transferred to the tail. In this case, as can be seen in the existing photographs, on the surface of the tail part of the rocket body there are four fixed planes and four rudders of approximately the same size, rotating around their axis. You can also notice that in the tail section of the rocket there are also nozzles of the declination system, which directs the ammunition when launched towards the target. A different arrangement and dimensions of the planes or nozzles may indicate that the layout of the units in the body of the RZV-MD missile differs significantly from the placement of systems and units in previous missiles of the Tor family.

The further fate of the project RZV-MD still raises questions. The lack of accurate information about the project stage or its technical aspects does not allow conclusions to be drawn. Nevertheless, it is already suggested that the Thor anti-aircraft complexes of the latest models with 9М338К missiles may have to compete with another system of a similar purpose - the Pantsir-С1 anti-aircraft missile and artillery complex. The missile part of the latter has slightly higher characteristics of the range and height of interception of targets as compared with RZV-MD. However, it is likely that the two complexes will complement each other in the future, performing different tasks related to covering objects or troops from air attacks. 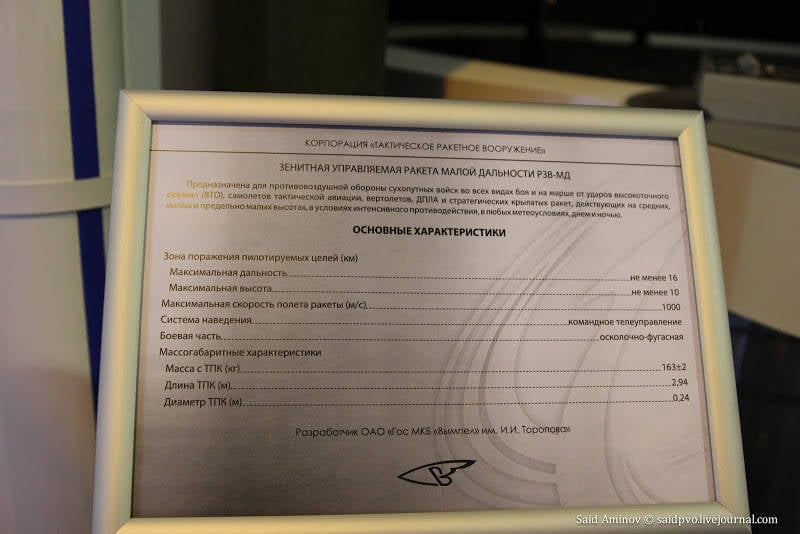 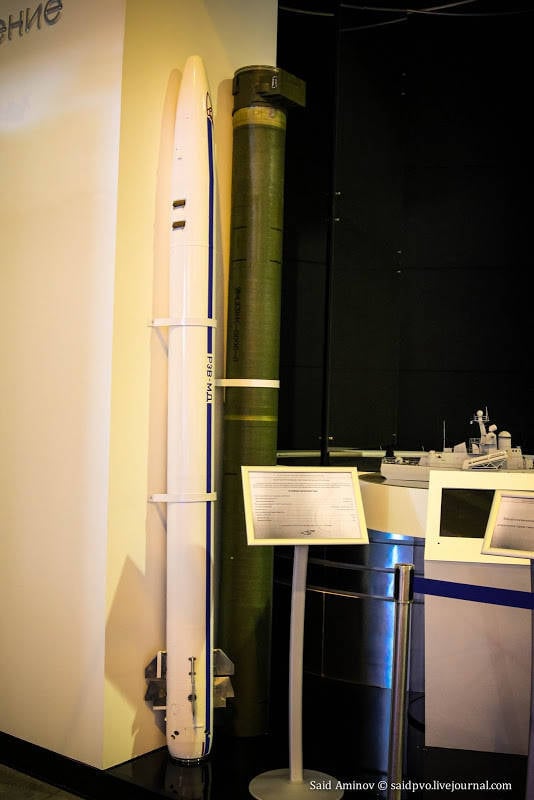 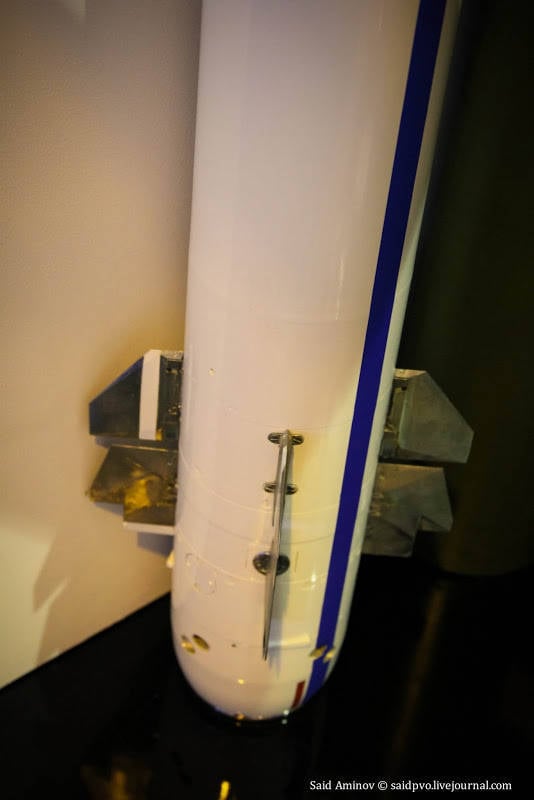 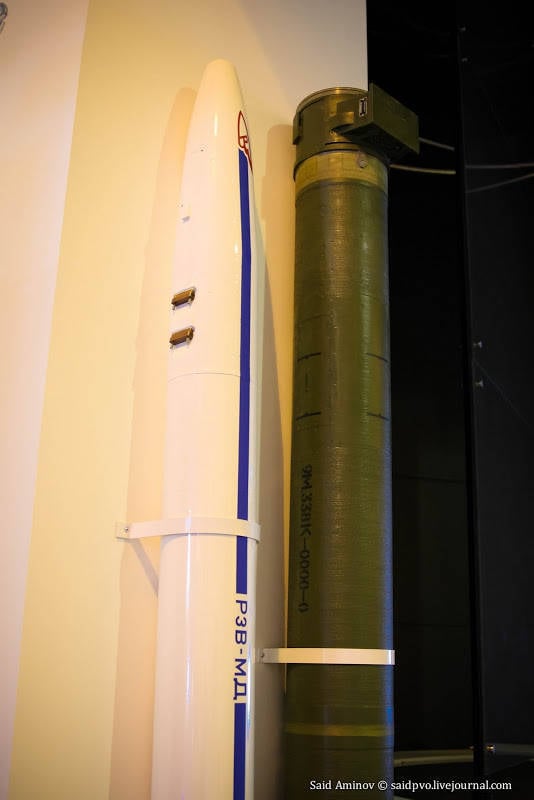