Before 2017, it is planned to allocate 131 billion hryvnias for reforming the Ukrainian army 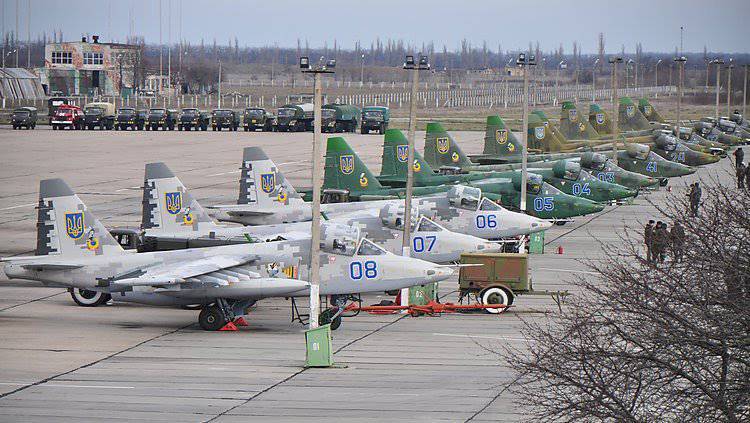 About this today, 30 August, during a briefing at the premises of the Ukrainian national information agency "Ukrinform" said the Minister of Defense of Ukraine Pavel Lebedev.

- The reform of the Armed Forces of Ukraine is calculated to 2017 year inclusive. For this period, the budget of the army is also provided, which will be 131 billion hryvnia, - said Pavel Lebedev.

According to the Minister, 12 billion UAH will be allocated for combat training for this period, 24,7 billion UAH for army rearmament, the content of the Armed Forces of Ukraine - 90 billion UAH.

Of the 180 thousands of servicemen of the Ukrainian army today, the 80 thousand are combat personnel, and the 100 are logistic support units.

“After the army reform, the number of combat units will be 70 thousand, and the logistics support will be 50 thousand people,” said Defense Minister Pavel Lebedev.

He noted that 131,5 billion UAH is to be allocated for the reform of the Armed Forces.

All in all, up to 2017, the number of Ukrainian Armed Forces should be 120 thousand, of which 50 thousand are logistic support and 70 thousand are combat units.