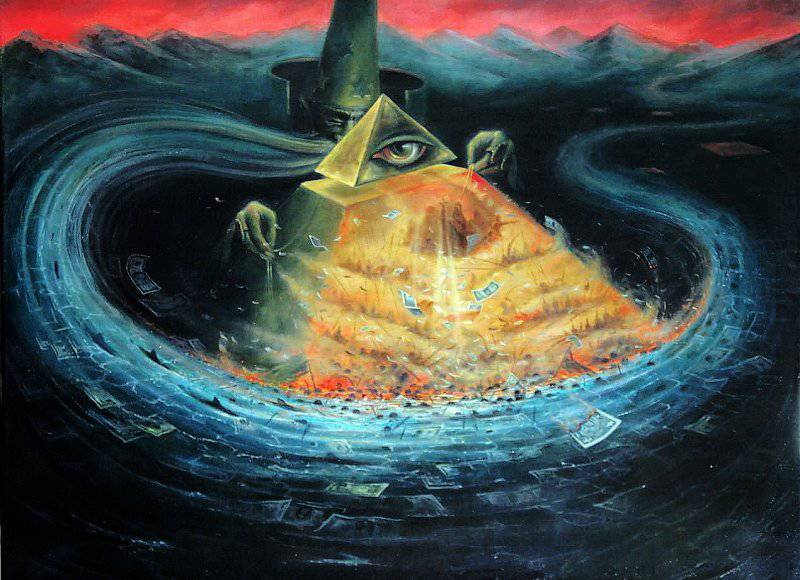 Regularly on this site I read nonsense about the treacherous “Anglo-Saxons”, who spoil anyone in this world, well, and, of course, Mother Russia in the first place.

In an attempt to cure this schizophrenia, this article was written.

Let's start with a very simple question - what kind of Anglo-Saxons are we talking about? About those who can no longer tell the children the story of Snow White to the children (non-tolerant), or those whom the Muslims cut off the Bosko right in London? And not civilians, but soldiers, even in broad daylight! Or maybe about those whose children in American schools are already forbidden to celebrate Christmas? 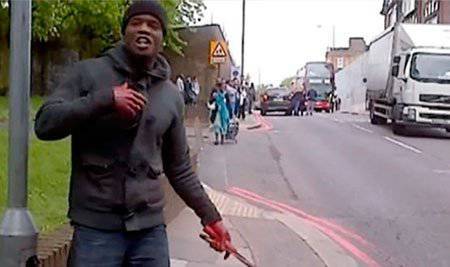 There have always been, are and will be elites, and only from the point of view of their interests should everything that happens in the world be considered. Today the financial elite is in power. Their power comes to an end, inevitable and caused not by someone's will, but by the natural course of the development of society.

The current generation of elites has an unenviable role. They are the spent stage of the launch vehicle. Everything, she did her job, time to go, giving opportunities to other models (rocket steps in this example) to carry humanity further (I hope that by the best of times).
But they do not want to leave. Moreover, they do not want to understand that they need to leave.

They do not want not only to understand what, but even to hear any dealings under which they lose power. But there are no others. What we see in the Middle East in Syria is their convulsive attempts to keep what is impossible to hold. 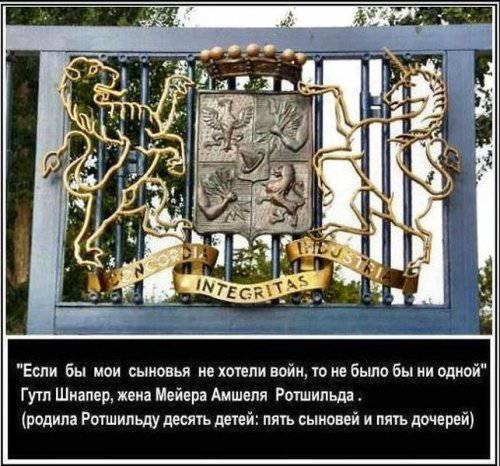 But do not flatter yourself, the Masters still have a lot of strength. All institutions they have created over the past decades: banks, fin. sector, fully controlled by the media, military, special services, lobbyists, grown up "for them" whole generations of politicians who have "sewed" the necessary program in the elite structures in elite educational institutions, all these Phi Betta Kappa, Skulls with Bones, Sigma Alpha Epsilon others 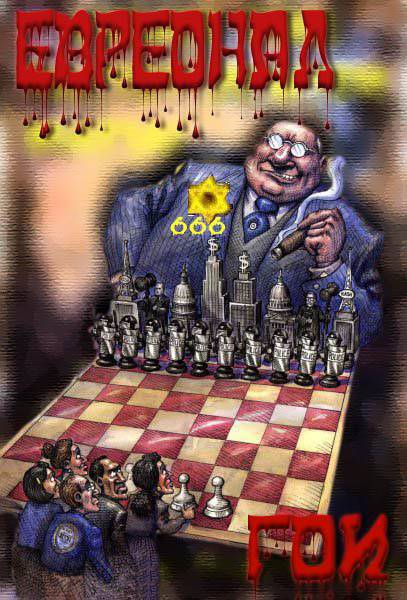 All this will go away only with the bearers of this ideology. Without their physical care, nothing will change. Given their security, care this will be natural - for old age. So for another decade, the world will be sausage and flatten. The question is whether there is a force that can offer a different model of development. It means other financial model. All the rest is demagoguery. It is the financial model that forms the entire matrix of society and relations in this society.

At present, only the state can propose and protect the deployment of such a new project, and with a strong army and nuclear weapons. But nothing of this is in sight. The very theme of a different financial model is more abusive than the Holocaust.

Not a single “leader” of any country, even if not himself, but at least through the mouth of his media does not even try to voice the true causes of what is happening in the world. And the most important thing is that they do not even dare to give the names of the Puppeteers in a whisper, but continue to talk about things: the United States, the European Union, China, the BRICS, and so on. 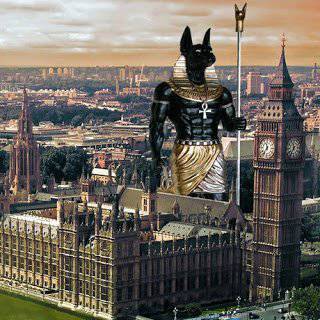 They all hope to get there - in the mirror. Everything - from the "leaders" of the Western world to Putin with Assad. And despite all the differences between them, they all have only one enemy - the remaining 99% of the world's population. That is why they call each other "partners."

For us, everything is bad, everything is very bad, because it means that the world elites are united in the main thing, they are not going to let the "herd" out of control. Under no circumstances, even if there is a personal life on the map. Even before the threat of physical destruction, they remain true to the PLAN.

This is possible only in one case, if they see that the herd is prepared for the role of slavery, lifelong, without the slightest, even theoretical, possibility of "popping out." And that stop it is impossible. Only in this case is it really better to choose death than humiliation to become a simple hamster, an experimental mouse under the scalpel of yesterday's "partners." 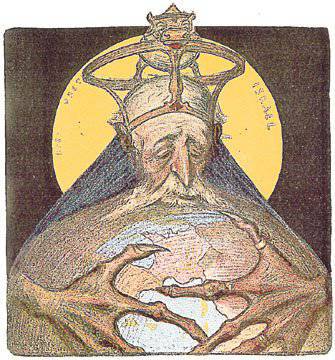 Ctrl Enter
Noticed oshЫbku Highlight text and press. Ctrl + Enter
We are
On whose corpses Andropov and Gorbachev came to powerHas Russia received a chance and a time for former greatness?
59 comments
Information
Dear reader, to leave comments on the publication, you must to register.