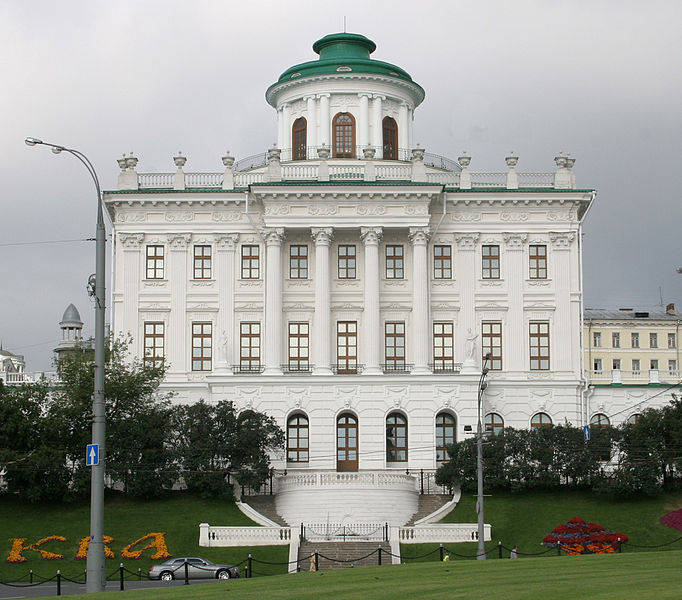 Today, the Writers' Union of Russia sent us an official appeal, we publish it entirely and join the opinion of our fellow writers.


The beast must be stopped!

Today, the war is on the verge of a sovereign Syrian state. The civilized barbarians of England, the USA, Israel, France and Turkey are going to establish the notorious old fascist "world order" with rocket-bombing blows to the people of Syria, like other peoples of the Arab East. With an interval of five minutes, the world's media continuously talked about the bombardment of Damascus from day to day.

The barbarous decision of NATO and their allies has brought the world to the confrontation line, when everyone has to decide who he is with the murderers of women and children, the executioners who are ready for any bloodshed for the sake of the principles of "world democracy", or in the ranks of those who oppose the murders of innocent people and political violence against nations. The first blood of Syrian children is shed by mercenaries of imperialism two years ago and the responsibility for it lies entirely on the countries of England, the USA, Israel, France, Turkey, the Saudis, Qatari, their allies ... Presidents, kings, queens and premiers of these countries, dwarf New growths of the Arab world, supporting the bloody decision - are forever included in the world historyas fascist criminals.

The consequences of the started war will undoubtedly affect the destinies of all nations and all Presidents, regardless of their participation or non-participation in aggression - it is enough to recall in what anguish the evil hawks of A. Sharon and R. Reagan lived ... Agenda UN Security Council , the peace-loving initiatives of Russia and China turned out to be insufficient, too indecisive and inexpressive. They could not give a decent moral rebuff to the aggressor states. Fear of the military power of the United States and NATO, economic and geopolitical dependence played a fatal role, in fact confirming the right of the aggressor countries to control the fate of countries and peoples.

The beast of war did not receive a fitting rebuff and went out with an open visor on the warpath.
In discussions of economic benefits and geopolitical interests, our rulers forgot the moral and genuinely human side of the question of the fate of Syria, as was the case with Yugoslavia, Iraq and Libya. The price of such forgetfulness is the life of innocent civilians in the whole Middle East and the Syrian people.

We, the writers of Russia, are categorically on the side of the Syrian people, its leaders and those forces that are against the war in Syria.

In protest, we express our resolute intention to seek not only a moral, but also a legal assessment of aggression against the Syrian Arab Republic. A war crime is committed, which must be punished. We believe that all forms of spiritual, political and physical resistance are necessary and justified, and therefore we declare a total refusal to cooperate with politicians and cultural figures who support the aggression of the NATO countries and their allies in the Middle East.

The beast of war must be stopped at the beginning, so that the tragedy of the Arab East does not become the tragedy of the whole world, including Russia. It is easy to assume that the conflict in the Middle East will be used in order to oppose Islam and Christianity, which in the conditions of Russia can lead to consequences that threaten the security of all its citizens.

We call upon all citizens of Russia with a duty of conscience and mercy to take part in any actions of anti-war protest in all cities of Russia and abroad, whoever and under what political banner they were held.

Ctrl Enter
Noticed oshЫbku Highlight text and press. Ctrl + Enter
We are
Mobile complex of chemical protection and camouflage "Beast"Russia has good chances to expand its presence in the arms market of Peru
Military Reviewin Yandex News
Military Reviewin Google News
161 comment
Information
Dear reader, to leave comments on the publication, you must to register.