When will Syria fall ...

August 29 2013
451
Before death, the clairvoyant Wanga (1911-1996) predicted that the world would still be preserved, “Syria has not yet fallen ...” Today we are beginning to understand these words of it. Washington created a pretext for attacking Syria, "the use of chemical weapons", And personified the" evil ", in accordance with its strategy of" controlled chaos, "saying through the mouth of the State Department:" Assad is to blame for everything. " Although it was Washington that actually initiated this chemical provocation, repeatedly reminding the militants about this condition of providing them with direct military support, bombs and missiles. 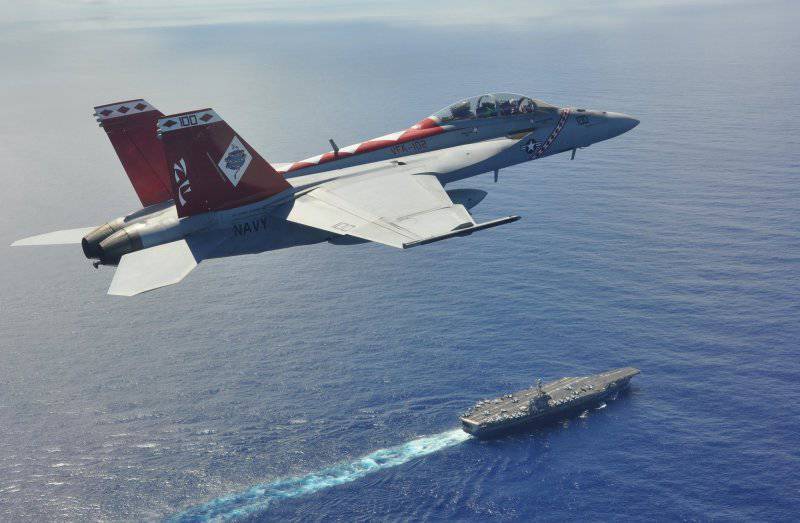 See who benefits from it, the Romans said, but the Americans are not interested in the authority of the Romans today, because “chemical provocation” is beneficial for them, not Bashar Assad. In its arrogance and cynicism, it is worthy of Hitler’s well-known provocation before the attack on Poland.

Of course, not Obama, a former humble lawyer, will make a decision about the attack on Syria, but nonetheless it is symbolic that it is in his presidency, the Nobel laureate. By the way, Hitler was nominated in 1939 for the Nobel, but he was interested in very different trophies, and he attacked Poland. Obama was lucky, he managed to get a Nobel, and now the Syrian war will be the war of the Nobel laureate of the world.

In fact, the United States is on the side of al-Qaida, the vanguard of terrorism. However, there is nothing surprising in this - after all, they once created it for the war in Afghanistan. This is well understood especially in the Middle East, Omran al-Zoubi, the Minister of Information of Syria, made the following statement: “It’s impossible to hide behind the fight against terrorism. To hit Syria is not the same thing as going out for a walk. The attack will be followed by a retaliatory strike, the whole Middle East will be in flames. "

Russia, again, needs to gain time, as always on the threshold of world military catastrophes. Today it means supporting Syria as far as possible. However, what is possible?

The violation of international law by the West raises the question of the termination of military cooperation with the United States and NATO, that is, you can immediately withdraw from the agreement on the transit of NATO to Afghanistan, as they make decisions about the war. And, apparently, we must return to the issue of supplying C-300 to Iran.

This seems to be all that we can do. Maybe such statements should be made before the aggression against Syria, maybe they have already been made through diplomatic channels, without publicity. This is a question of tactics.

Relations between Russia and the West will obviously worsen, in America there are already calls to cancel the autumn summit in St. Petersburg. Perhaps Russia should not wait for the demarche of the Western allies, and to cancel the summit of the G-20 itself, and withdraw from this club. After ignoring the UN Security Council by the West, further participation in it is meaningless, since trust has been lost.

According to most experts, the United States hopes that chaos from the Middle East will roll into Russia, but Wang predicts (1994) something else: “They ask me if this time will come soon? No, not soon. Syria has not fallen yet, but the winner will not be the same. ” And: “The war will start in the East, and there will be the Third World War. The war in the East that killed the West. Chemical weapons, empty Europe. "
To the question: what will happen after the Third World? - Wang answered:
- Evil will break out of the ground and destroy everything. Only Russia will be saved.

According to the prediction of Vanga, the winner in the Syrian war will not be the West, but someone else. And this other will devastate Europe, that is, chaos will roll into Europe, and not into Russia. It can be assumed that this "other" will be terrorism, and it has such plans for Europe. And Russia will be able to protect it from its strike, perhaps an alliance with Iran, geopolitically, everything converges here.

The favorable forecast of Vanga for Russia, after all, should not reassure us: hope for God, but don’t make it yourself. In preparation for the attack on the USSR, Hitler did not even bother himself with provocations, he simply committed a perfidious attack. Russia needs to prepare for this option. It seems that the United States creates conditions for an attack on Russia, so they do not care about their image in the world: the war will write off everything, history winners write. Western writer Bernard Shaw, a great connoisseur of the West, put it aphoristically: “What does history say, sir? “History, as always, will lie!”

Ctrl Enter
Noticed oshЫbku Highlight text and press. Ctrl + Enter
We are
Bashar al-Assad: In Syria, not the “revolution” that the enemies are talking about, but the revolution of the army and the people against terroristsResults of the week. "Of course, he is guilty, but he ... is not guilty ..."
Military Reviewin Yandex News
Military Reviewin Google News
451 comment
Information
Dear reader, to leave comments on the publication, you must to register.