Looking for a code of conduct 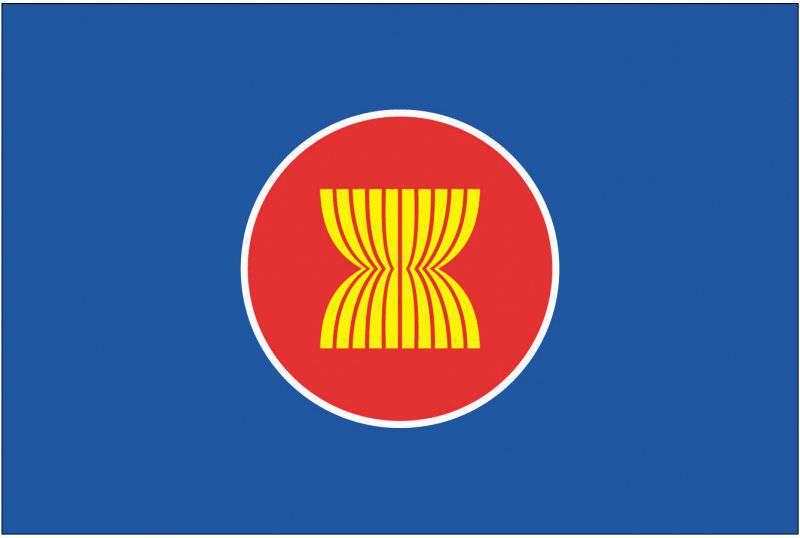 The maritime theme became dominant during the sixth Conference of Ministers of Defense of the Association of Southeast Asian Nations (ASEAN) countries, including Indonesia, Malaysia, Singapore, Thailand, the Philippines, Brunei, Vietnam, Laos, Myanmar and Cambodia. “Safety at sea is a vital necessity for the economic prosperity of the Asia-Pacific region. We all need to work together to tackle problems such as piracy, drug smuggling, human trafficking and the illegal fishing of seafood, ”said Jonathan Coleman, the minister of defense and state services of New Zealand.


The topic of maritime security will be one of the key issues during the ASEAN ministerial meeting with the dialogue partners - Russia, Australia, China, India, Japan, New Zealand, South Korea and the United States. It will be a continuation of the ministerial conference of the association and will be held in Brunei on August 28 and 29.

The main issue of the conference is the development of a single Code of Conduct in the South China Sea, rich in hydrocarbon deposits. In 2002, China and ASEAN signed the Declaration of Conduct of the Parties in the South China Sea. This document regulates the policies of countries applying to the disputed territory. One of its provisions provides for the elaboration of a Code of Conduct for Parties in the South China Sea, which will determine the final parameters for resolving the conflict. According to observers, the process of discussion in ASEAN of creating such a regulatory document has been going on for about 10 years. At last year’s ministerial meeting, Cambodia spoke out sharply against such a document. As a result, for the first time in 45, ministers were unable to sign the final declaration.

Now the situation is even more complicated. On the one hand, territorial claims to the islands located in the South China Sea are increasingly being made by members of the association - Brunei, Malaysia, the Philippines and Vietnam. On the other hand, Southeast Asia has become the scene of uncompromising geopolitical rivalry between China and the United States, and this causes a certain division in relations between the ASEAN countries. The same Washington is pushing the Philippines to take a tougher stance against China on the disputed islands. In turn, as Reuters reports, Beijing declared that it would take the most decisive actions against Manila if it did not cease to provoke the People's Republic of China in the South China Sea.

Under these conditions, it is difficult for associations to develop a position that would suit both Washington and Beijing, and China with ASEAN. However, according to reports from Brunei, at this stage, the dialogue participants are set to receive concrete results. Moreover, over the past few months, the ASEAN countries have consolidated their position in all areas, from the economy to the defense, in order to speak at the talks with China with a single position. According to expectations, this conference will help the parties to develop a single mandatory code to regulate shipping in disputed sea areas. Ten member countries of the association are hoping to develop a general bill that would establish the legal regime and rules of navigation in disputed zones.

Ctrl Enter
Noticed oshЫbku Highlight text and press. Ctrl + Enter
We are
In search of a national idea: a project for choosing the main symbols of Russia
Military Reviewin Yandex News
Military Reviewin Google News
1 comment
Information
Dear reader, to leave comments on the publication, you must to register.