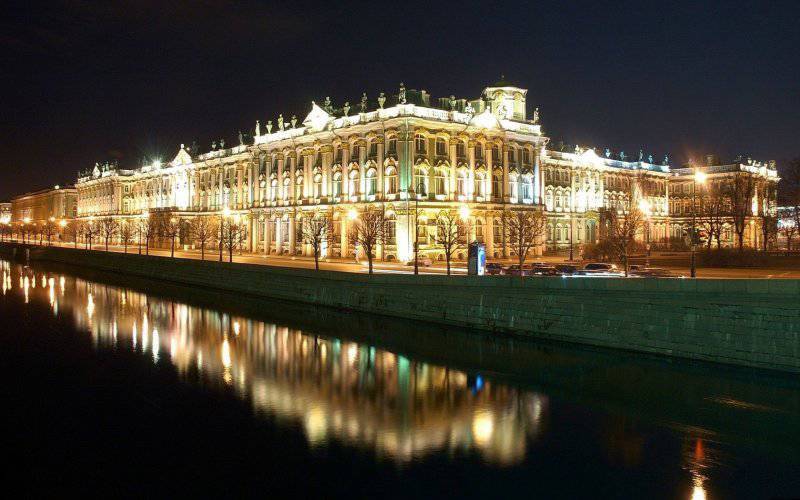 The official delegation of the Federal Republic of Germany arrived in St. Petersburg today, 26 August. As the REGNUM correspondent was told in the press service of the Western Military District, the delegation is headed by Lieutenant General Hans-Werner Fritz, commander of the joint operational command of the Bundeswehr.


During the planned official visit, the German military will visit the location of the motorized rifle formation of the Western Military District, stationed in the Leningrad Region, where they will get acquainted with the organization of tactical and special training of ZVO military personnel.

German officers will also familiarize themselves with modern approaches to the organization of accommodation, food and leisure of military personnel used in the units of the Western Military District.

In addition, the official visit program provides for a working meeting of the German military delegation with the commander of the Western Military District, Colonel-General Anatoly Sidorov, who will talk about the main tasks facing the largest operational-strategic alliance of the Armed Forces of the Russian Federation.

Ctrl Enter
Noticed a mistake Highlight text and press. Ctrl + Enter
We are
The action “Military service under the contract is your choice!” In Rostov-on-Don: future contract servicemen, exhibitions and “Russian Knights”Russian military personnel landed on the Baltic coast as part of the exercises ZVO
46 comments
Information
Dear reader, to leave comments on the publication, you must to register.