August 27 2013
37
During recent tank biathlon competitions at the Alabino training ground, the focus was on the original sport. However, there were other events in the program of the event. So, at one of the sites of the training ground, a demonstration of Russian armored vehicles operating in the troops at present took place. Among other exhibits at this small exhibition was a new modification tank T-72, bearing the name T-72B3. It should be noted that the combat vehicle of this model was first introduced to the general public. Prior to this, people interested in armored vehicles, but not directly related to the armed forces or industry, had to be content with only general information and a set of photographs. 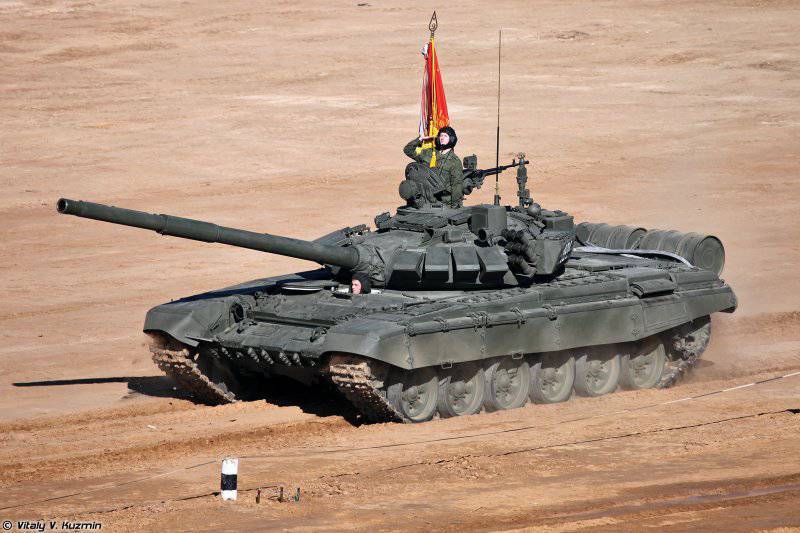 According to eyewitnesses, the new T-72B3 tank did not cause much excitement among the guests of the event. T-90A, who was standing nearby, attracted much more attention. In addition, probably not all those present at the show were able to determine the model of the tank according to its appearance. Since the T-72B3 is a relatively simple upgrade of the T-72B tank created in the late eighties, the appearance of these armored vehicles differs in only a few minor details. Nevertheless, such “trifles” can have a noticeable impact on the characteristics and capabilities of the combat vehicle.

The T-72B3 project was created as a way of budget modernization of the existing fleet of T-72B tanks and therefore has a number of characteristic features. The cost of upgrading one old tank to the state of T-72B3, according to reports, does not exceed 52 million rubles. At the same time, most of the finance (about 30 million) is spent on the overhaul of the combat vehicle, and the remaining funds go to the purchase and installation of new equipment.

During the overhaul and modernization, the serial tank model T-72B, when re-equipped in T-72B3, receives a number of new devices. First of all, it is necessary to note the new multi-channel gunner Sosna-U. This device allows the gunner to find targets using optical and thermal channels. In addition, the Sosna-U is equipped with a laser rangefinder and anti-tank missile control system. Thus, using only one device, the gunner can perform several functions required in combat. Unfortunately, during the creation of the T-72B3 project, the tank builders used an ambiguous or even controversial technical solution. External units of the Sosna-U sight are placed inside a light-armored casing protecting them from bullets and fragments. In the stowed position, the front window of the housing is closed with a lid. The latter is attached to the casing with bolts. Because of this, before shooting, the crew must leave the car and manually remove the sight cover. The covers of the casing of sight on domestic tanks are usually equipped with devices that allow you to open them with crew jobs. For whatever reason, the project T-72B3 used such an original, but strange solution is unknown. 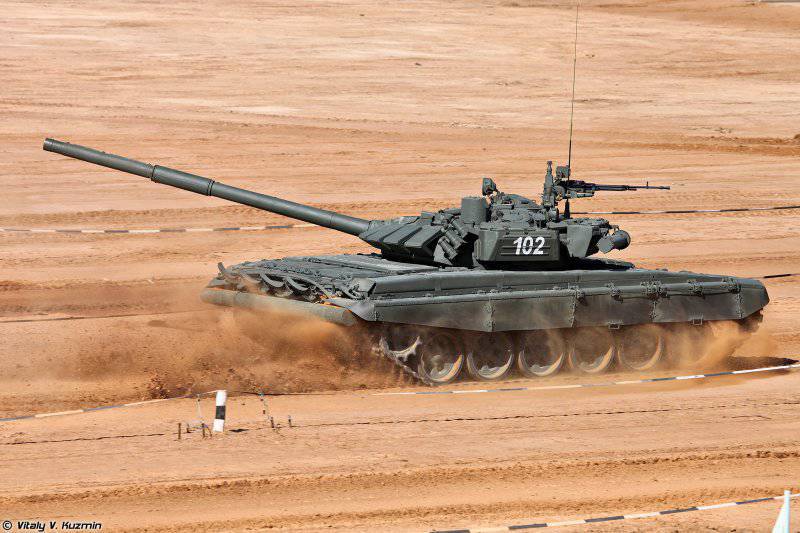 As for the gunner's sight, the 1А40-1, which was used on the base model T-72B, it remained in its place on the new armored vehicle, but now serves as an additional tool targeting tool. The workplace of the tank commander is equipped with a TKN-3MK device with the “Double” system. Through the use of these tools, the commander also gets the opportunity to direct a gun and fire.

The driving performance of the T-72B3 remained at the same level as that of the T-72B. The fact is that in order to reduce the cost of modernization, it was decided to leave the power plant without any changes. During the repair and conversion of the T-72B3, the B-84-1 diesel engine retains horsepower 840. At the same time, the suspension and the tracks were subject to some changes. The latter now have a parallel hinge, which is expected to improve performance and increase resource.

The specific nature of the modernization of the T-72B tanks to the “B3” level, implying large expenditures on the overhaul of equipment, affected the level of protection. So, on the body of the updated tanks there is still a built-in dynamic protection of the “Contact-5” type. According to some data, T-72B3 could get a new protection "Relic", but later it was decided to leave the system used earlier.

However, the overall level of protection of the T-72B3 tank increased slightly compared with the same parameters of the base machine. Previously, an active-passive night sight was used on T-72B tanks, using the L-4A “Luna” infrared searchlight in some modes of operation. The T-72B3 spotlight is missing due to the use of a new sight with a night channel. The space to the right of the gun mask, which was previously occupied by the searchlight, is closed on the new tank by the dynamic protection module. This made it possible to solve the long-standing problem of full protection of the frontal projection of the tank turret. However, the use of the old dynamic Contact-5 protection raises questions about the overall level of protection. 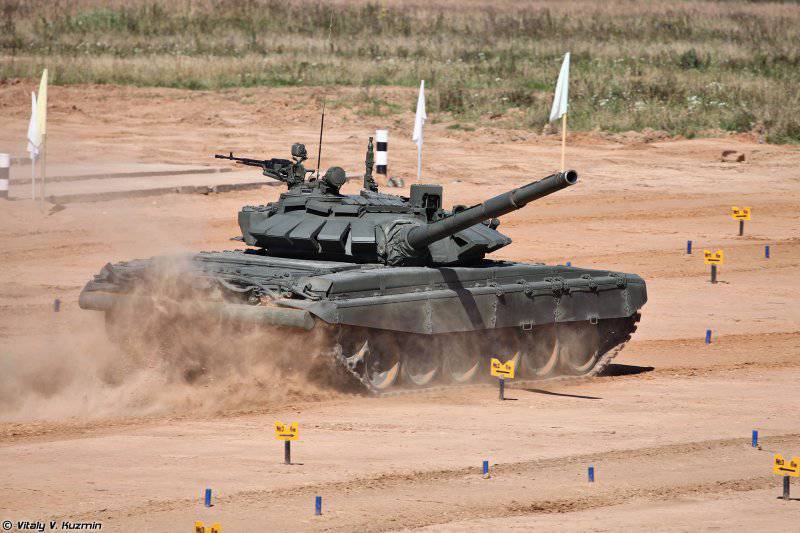 The armament complex of the T-72B3 tank has undergone minimal changes. The gun launcher 2А46-5 received an updated automatic loader, modified for the use of new ammunition. The gun itself, as far as is known, has remained the same. Also, the anti-aircraft machine gun was not modified. The updated tank, like the previous models, is equipped with an open turret with a NSV machine gun. According to some reports, a remote-controlled machine-gun installation, with which the crew could fire without leaving the fighting compartment, became a “victim” of the cost reduction of modernization.

As a result of the conversion of the T-72B tanks to the T-72B3, their combat potential increases, but the difference in the capabilities of the basic and modified machines can be a cause for serious disputes. Overhaul and installation of new equipment can affect the state of technology and tank forces in general. On the other hand, the use of not the newest and most sophisticated devices in combination with a number of ambiguous solutions (sight window cover or open machine gun turret) in some situations can completely neutralize all the existing advantages. Nevertheless, the selected devices and ideas fit into the customer-defined estimates. Thus, T-72B3 is in fact a compromise between price and capabilities, adjusted for the state of the tank forces and the imminent appearance of new technology. 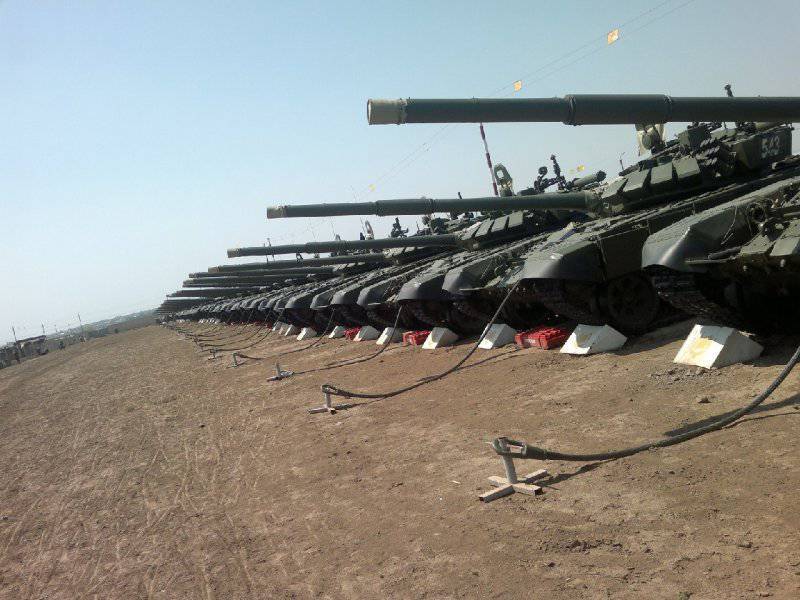 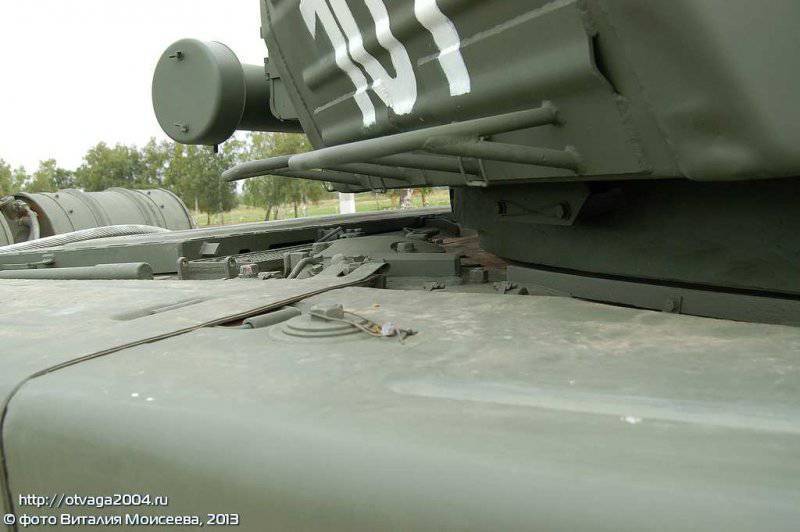 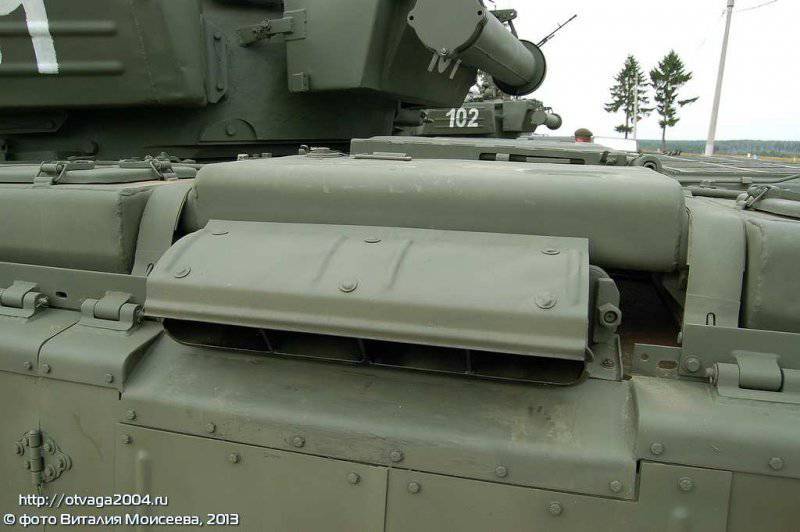 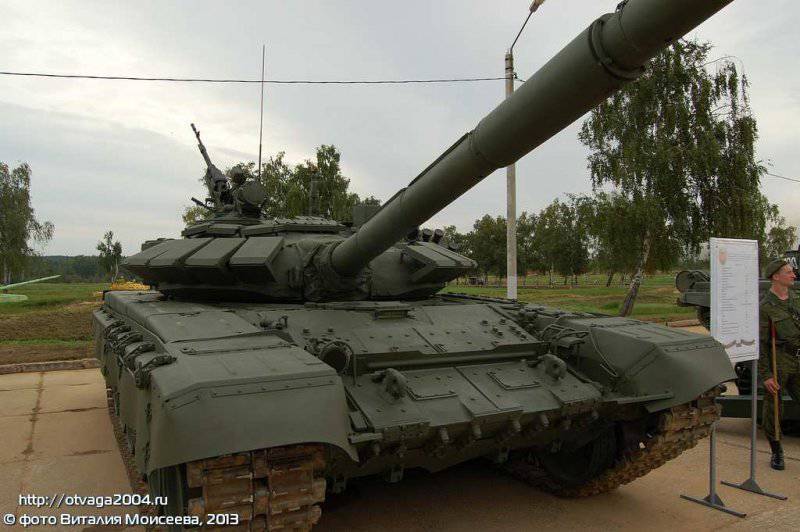 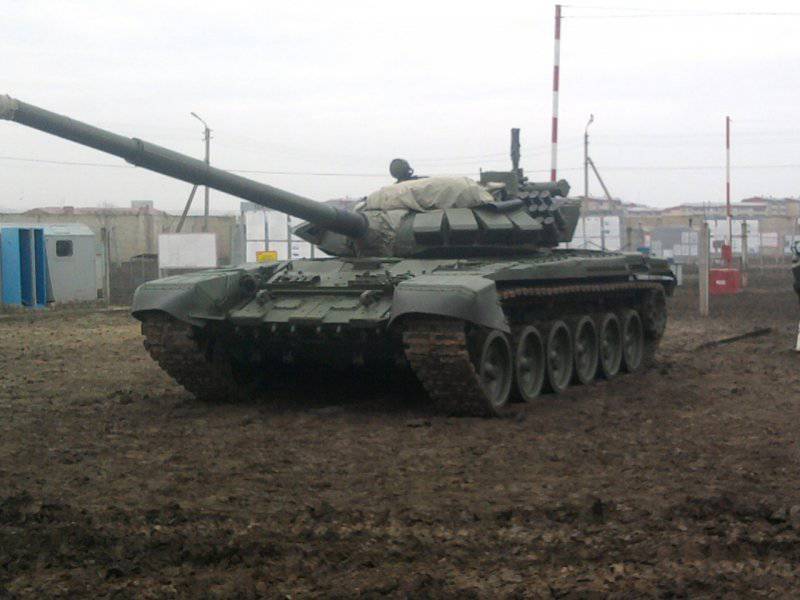 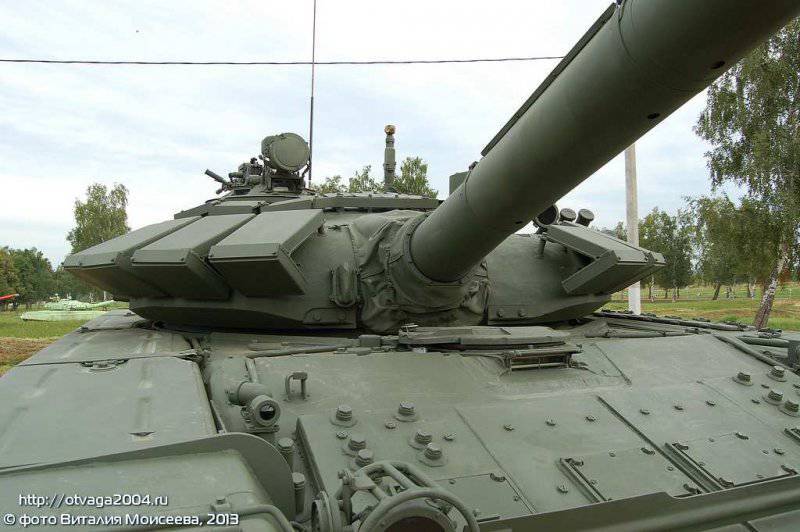 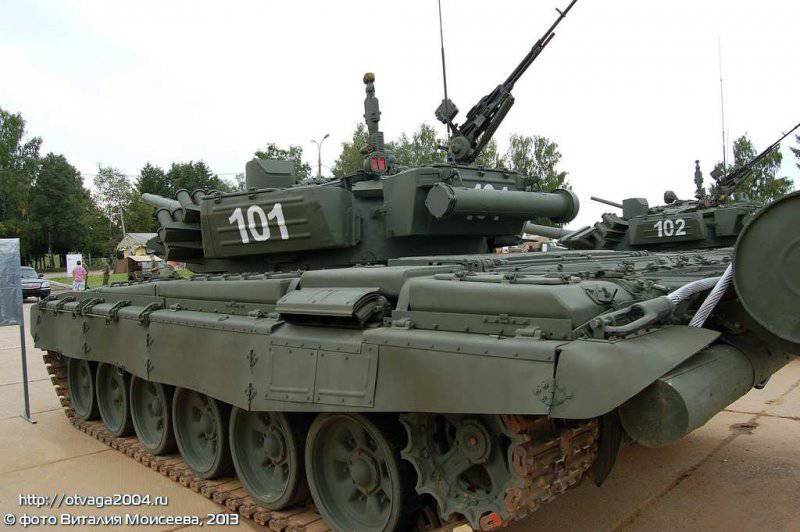 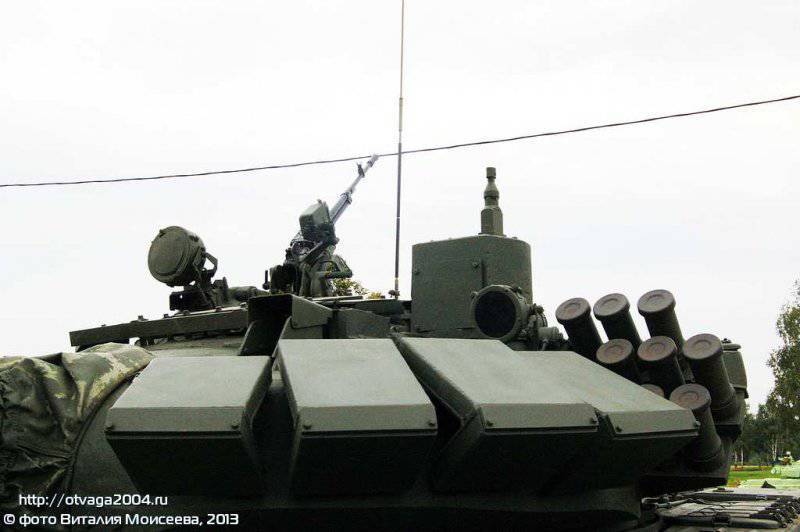 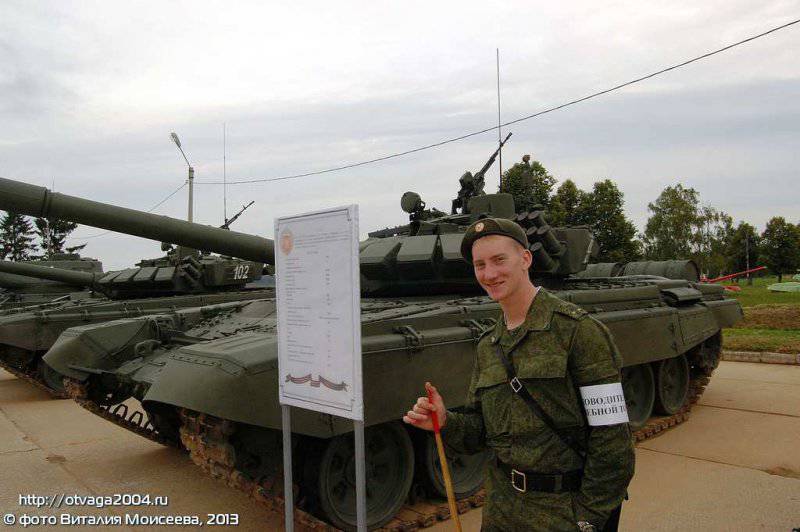 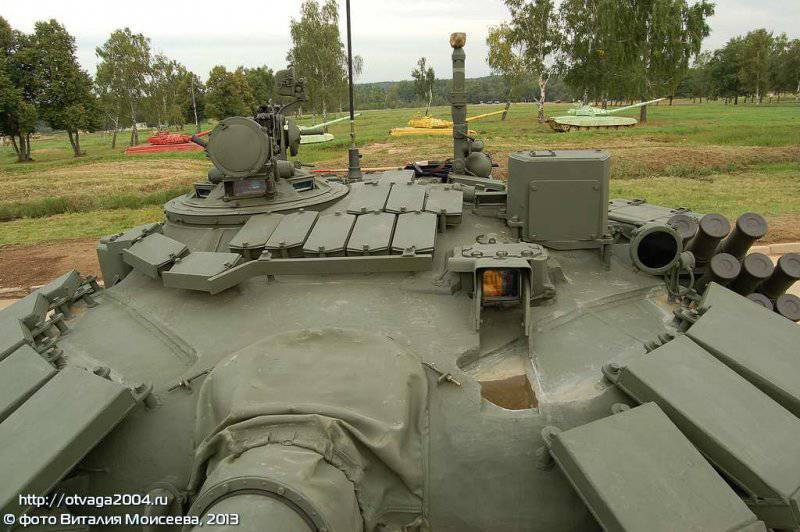 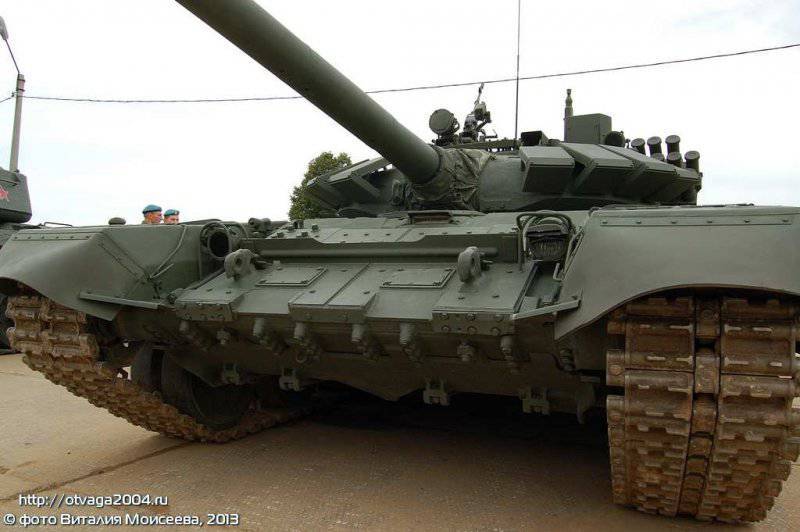 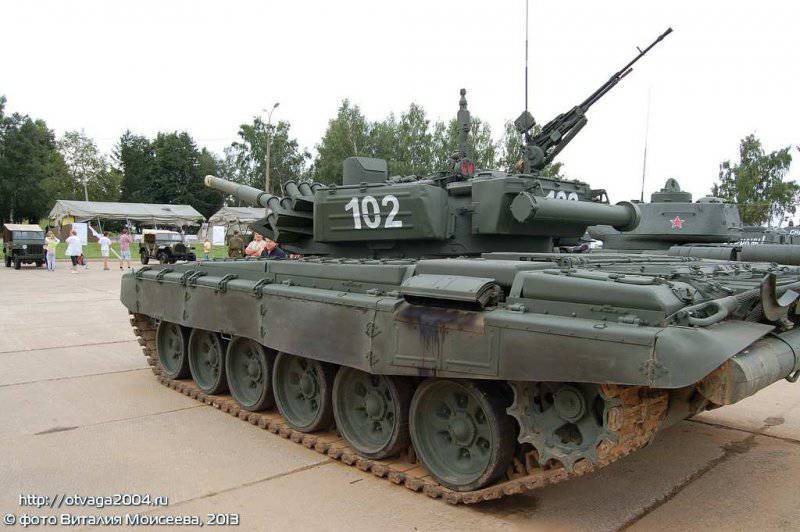 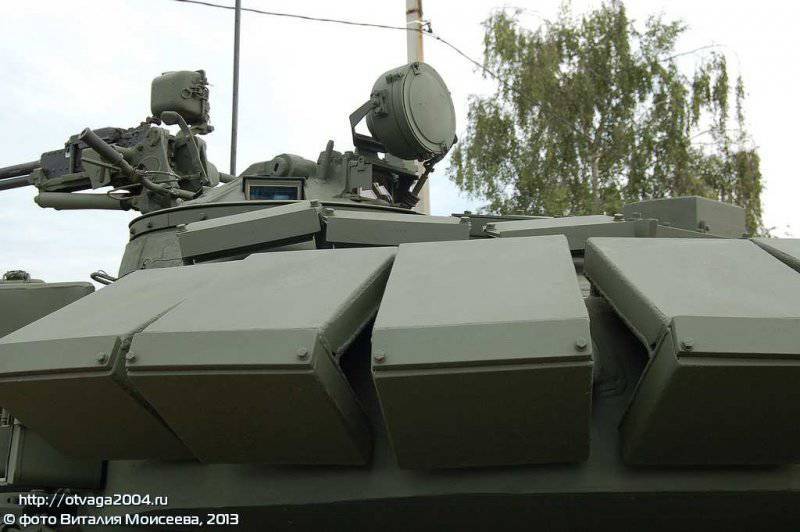 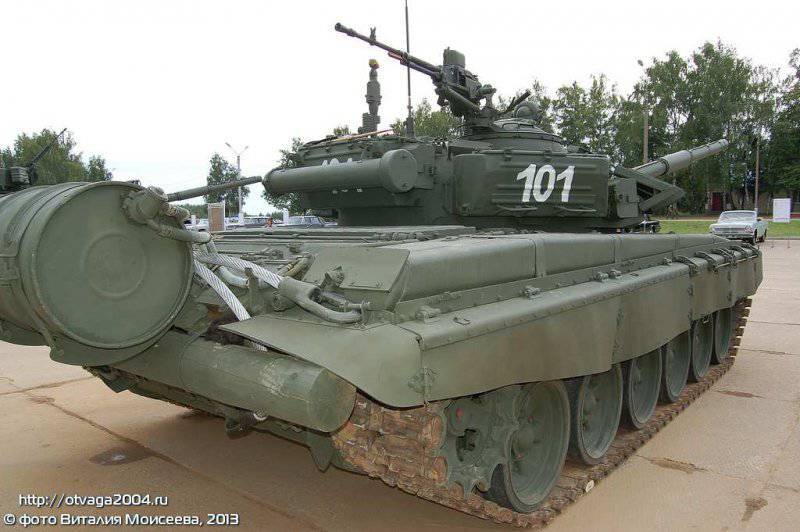 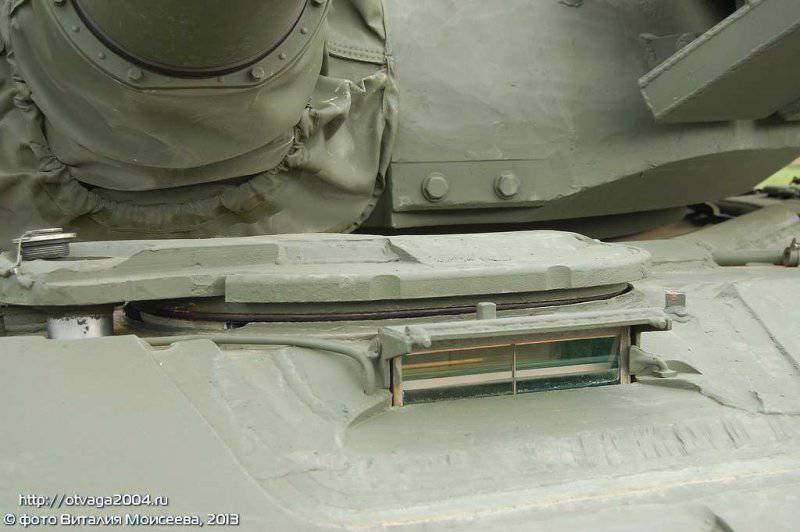 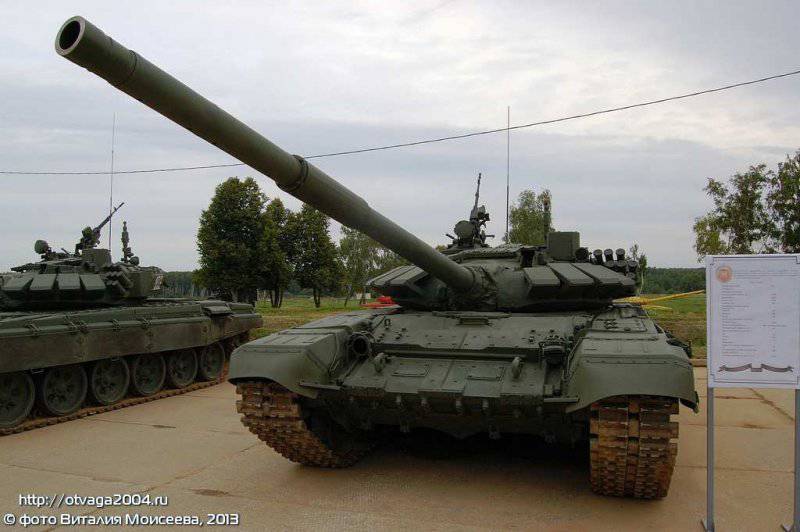 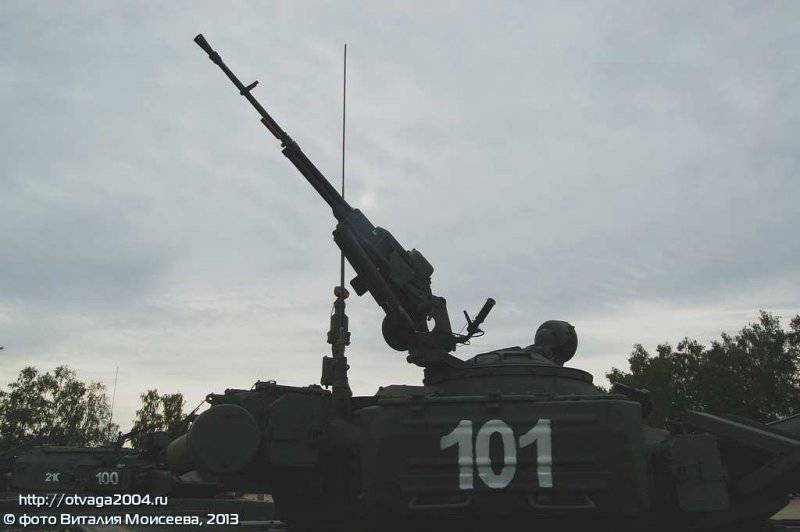