August 24 2013
56
President Vladimir Putin arrived in Volgograd with a brief visit. He took part in the opening ceremony of one of the symbols of the undefeated Stalingrad - the recreated fountain "Children's dance".


Against the background of the destroyed Hitler aviation Station around the crocodile dancing children. There are six of them - three boys and three girls - they hold hands tightly, frogs sit around them, from which jets of water beat. The fountain - an allegory to Chukovsky’s fairy tale "The Stolen Sun" - became a symbol of the military stories Stalingrad.

This typical for its time sculptural group was installed in several cities at once in the thirties, but only one fountain remained in memory, captured by photographer Emanuel Evzerin 23 August 1942 after the German bombardment. Then 40 thousands of civilians died. Photo "thundered" to the whole world, becoming a symbol of the undefeated city.

After the performance of the veterans, the president came out to the microphone. “The history of the Great Patriotic War knows many glorious pages and symbols of our victory,” he said. This composition symbolized joy, life, carefree childhood. “But she was destined to become another symbol,” Putin said. “A picture of this sculptural group of dancing children flown around the world against the background of the burning ruins of Stalingrad.

Thanking the organizers, the head of state said: "We will always think that truth is always higher than hatred, enmity and barbarism." After that he pressed the button and the fountain started working. At the same time, “Russian Knights” appeared in the cloudless sky as proof that the tragedy of Stalingrad would never happen again. The head of state also spoke with the front-line soldiers: he listened carefully to each of them.

The biker Surgeon (Alexander Zaldostanov), the leader of the Night Wolves motor club, suggested restoring the sculptures. He was a confidant of Vladimir Putin in the elections, repeatedly participated in both official and unofficial events of the president, and Putin came to the Night Wolves bike show.
A copy of the fountain was made by sculptor Alexander Burganov - in his time he studied with the author of the original fountain, Romuald Iodko. The pre-war recreated fountain was placed at the railway station. "Exact copy!" - the surgeon assured journalists. A reduced copy of the sculptural group is now located next to the panorama of the Battle of Stalingrad - in ruined form. It is curious that after the war the fountain was already restored, but it did not stay long: the authorities decided to dismantle it. 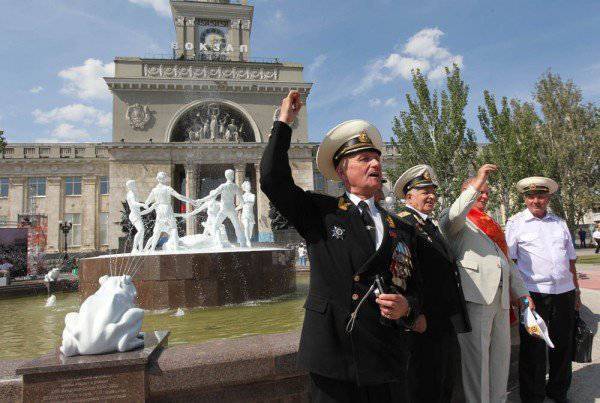 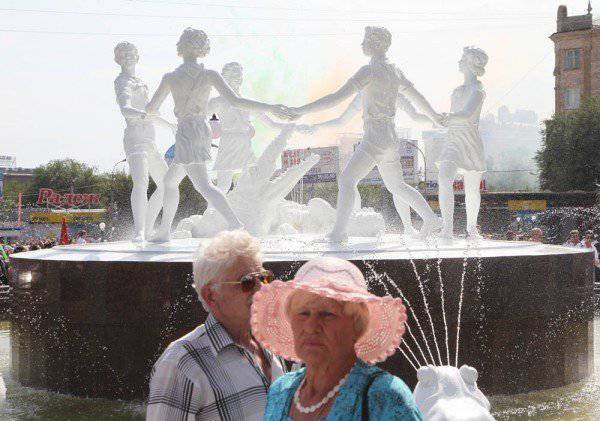 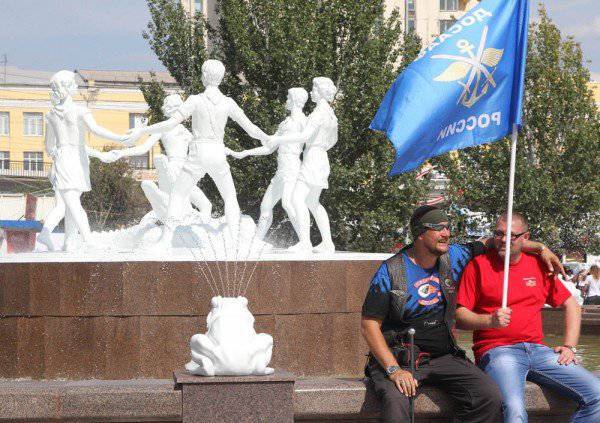 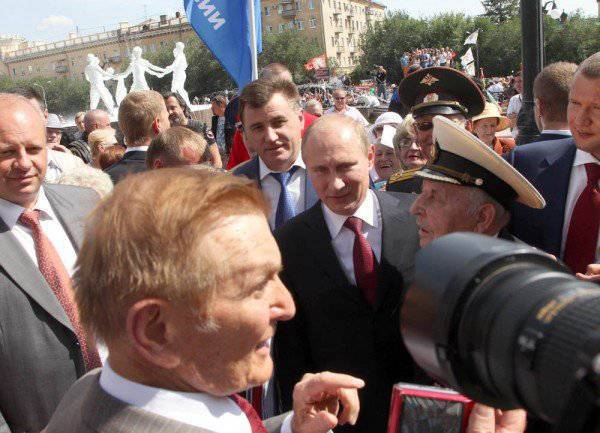 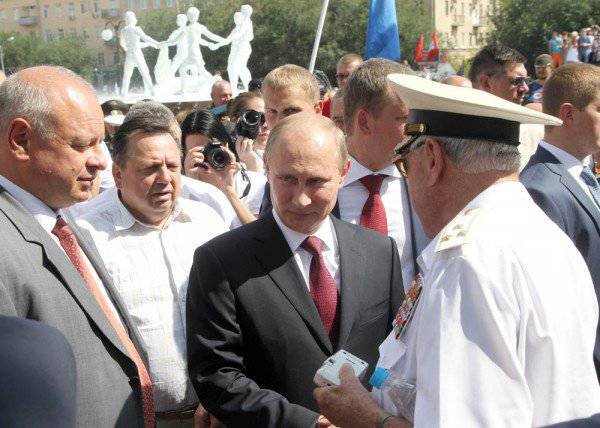 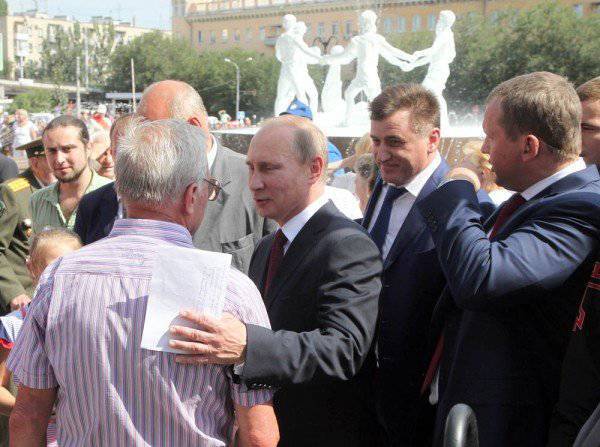 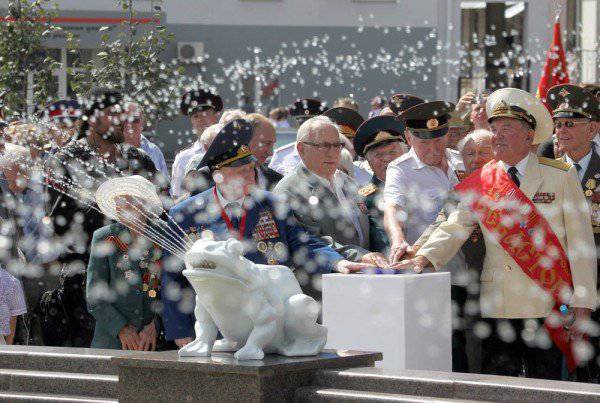 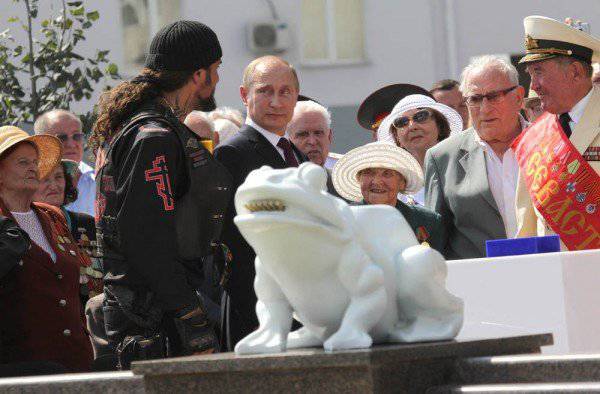 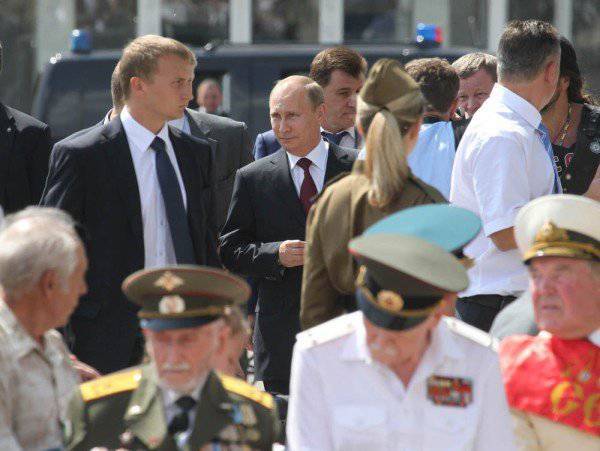 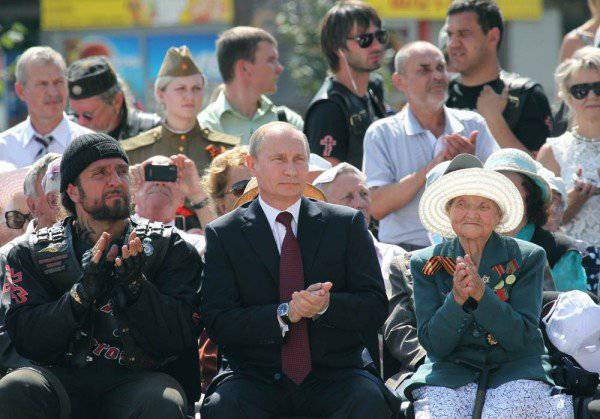 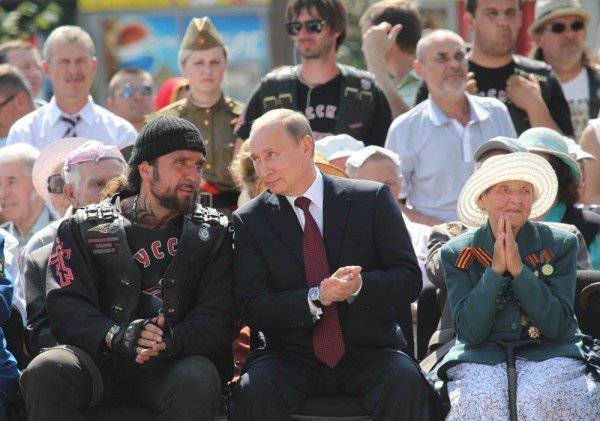 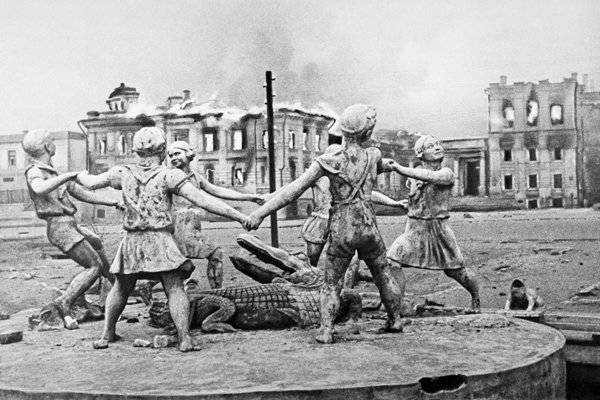 Ctrl Enter
Noticed oshЫbku Highlight text and press. Ctrl + Enter
We are
The guys from our yard. Photo report from the opening of a unique sports groundIn search of a national idea: a project for choosing the main symbols of Russia
Military Reviewin Yandex News
Military Reviewin Google News
56 comments
Information
Dear reader, to leave comments on the publication, you must sign in.