Red cross on a white background. For the anniversary of the first Geneva Convention

August 24 2013
4
22 August 1864, on the initiative of Switzerland, the first Geneva Convention was concluded - an international agreement to alleviate the plight of wounded and sick soldiers during the war. The Convention for the first time identified a distinctive sign of medical institutions and personnel involved in the care of the sick and wounded - a red cross on a white background. 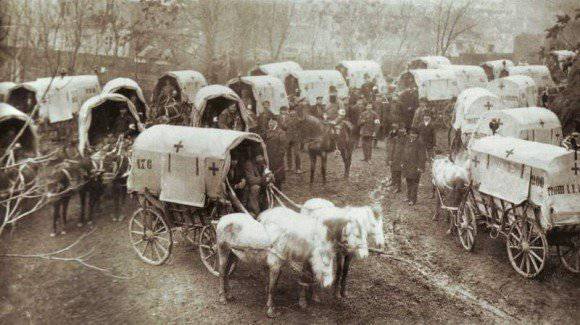 Horse-drawn sanitary wagons for transporting wounded Russian army who participated in the Russian-Turkish war 1877-1878. The number and the inscription “Countess E.N. Adlerberg. Romania. 1877-1878 The photographer is not installed.

Medical facilities were marked with flags, and staff - bandages. The same signs, according to the Convention, could have personnel and groups involved in the evacuation and transportation of the sick and wounded. A red cross on a white background indicated the neutrality of the personnel or institution protected by this convention.

Vasily Vereshchagin, After the attack. Dressing station near Plevna

In 1867, Russia joined the Geneva Convention. At the same time, under the auspices of Empress Maria Alexandrovna, the wife of Emperor Alexander II, the Society for the Care of Wounded and Sick Soldiers was established, later called the Russian Red Cross Society.

Flying squad of the Empress Empress and the staged infirmary of the Empress, the crown princes. Balkans. 1877-1878 Marching photo of A.Ivanov

In the Russo-Japanese War, the 1904 – 1905 ROKK formed an 22 ambulance train, carrying around the 90 000 wounded and sick. “The great idea of ​​voluntary help to the victims of the battle from those who are deprived of the opportunity to fight for their Motherland has always found a lively response in the Russian hearts. In the indissoluble union of prayers, thoughts and wishes with my beloved daughter-in-law my empress Alexandra Feodorovna ... I urge the Russian people to the feat of humanity. I firmly believe that all of Russia will sensitively respond to ... my call ... and under the banner of the Red Cross will carry their strength and wealth to help their neighbor. " (From the decree of Empress Maria Feodorovna. January 28 1904). 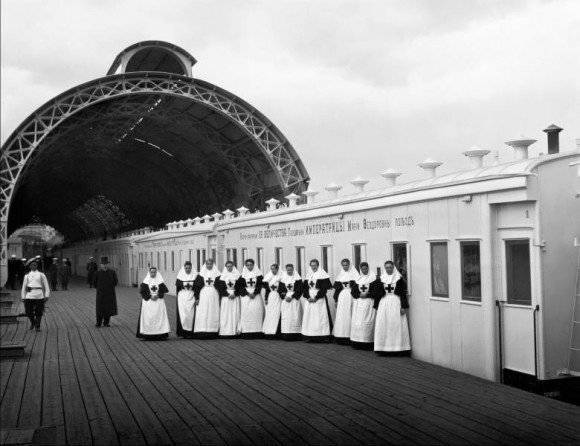 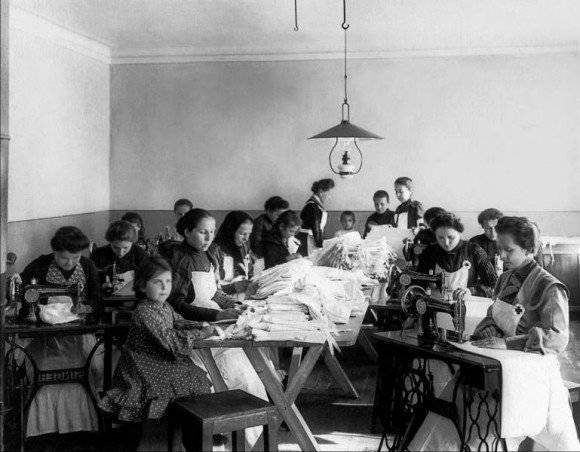 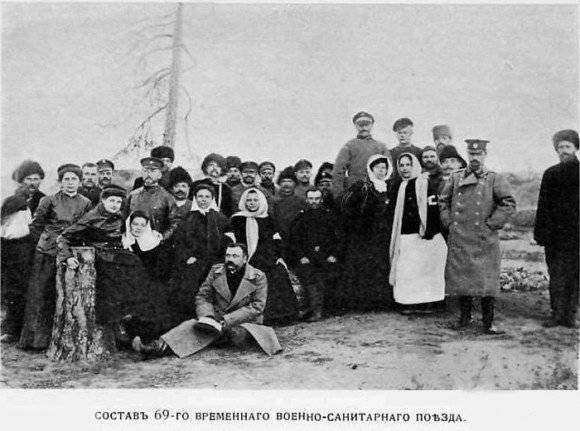 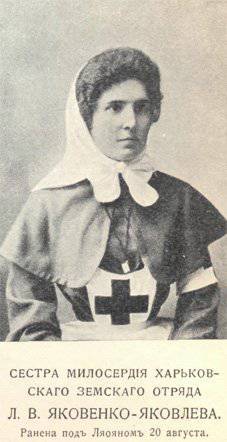 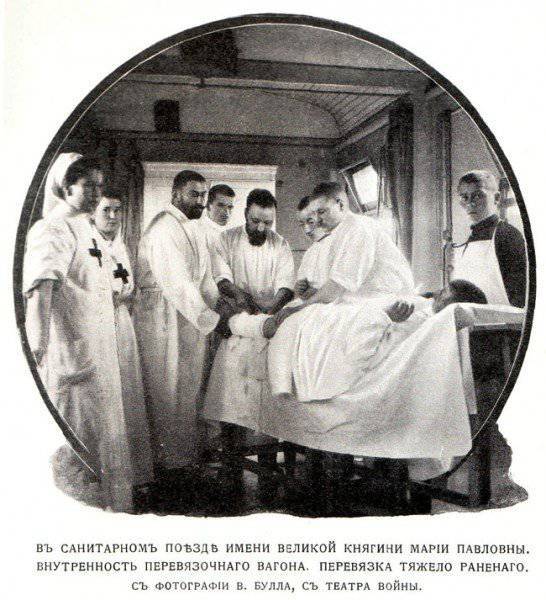 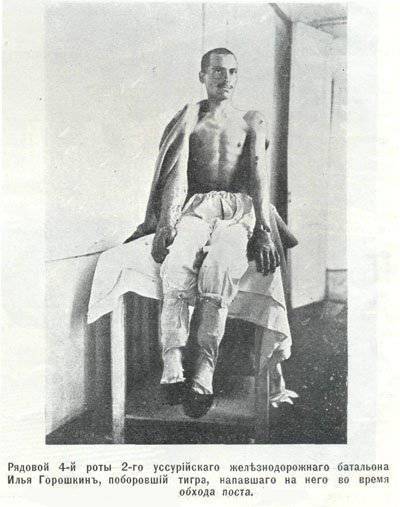 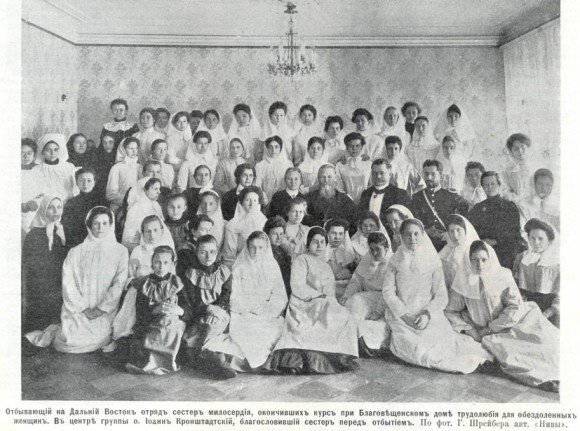 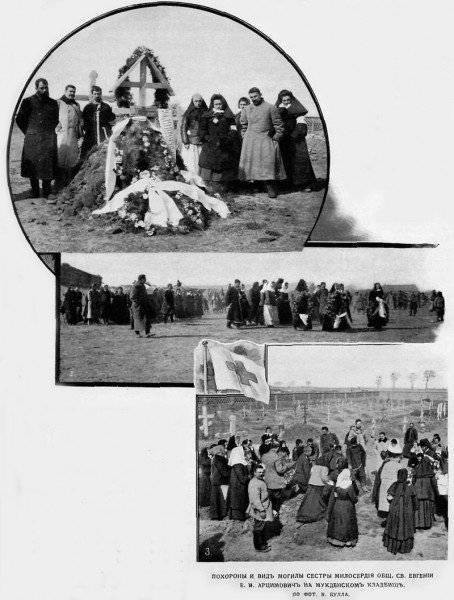 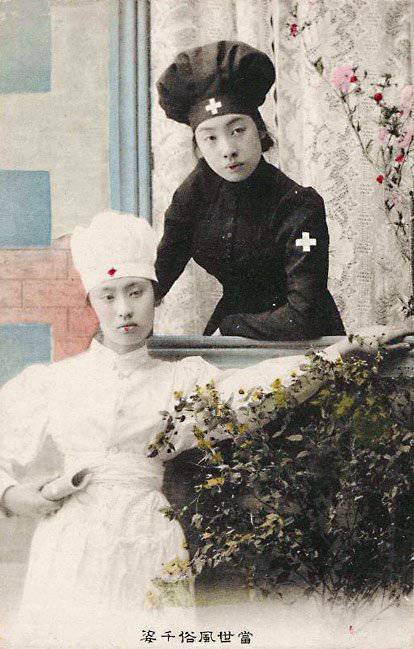 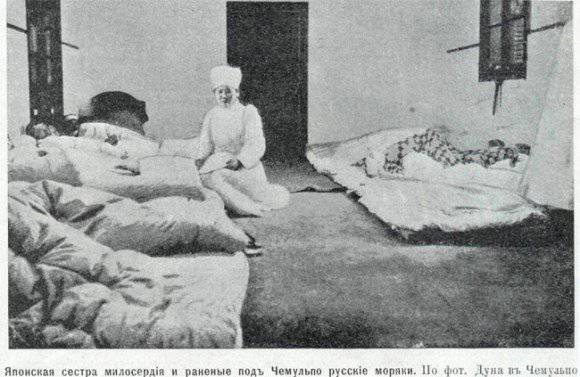 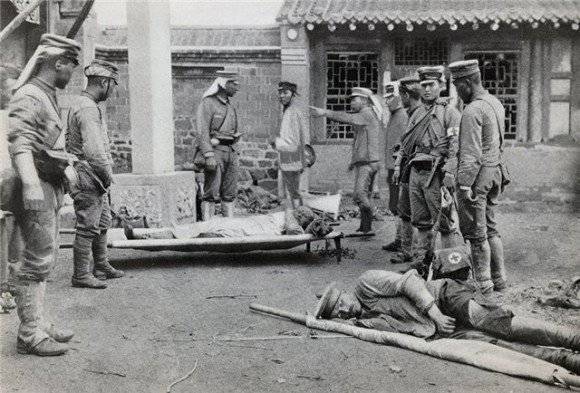 ROKK had a network of warehouses that kept a reserve of food and medicine in case of war and natural disasters. The main warehouse of ROKK was created in 1906 in Petersburg, later the warehouses appeared in Vladivostok, Khabarovsk, Irkutsk, Astrakhan. 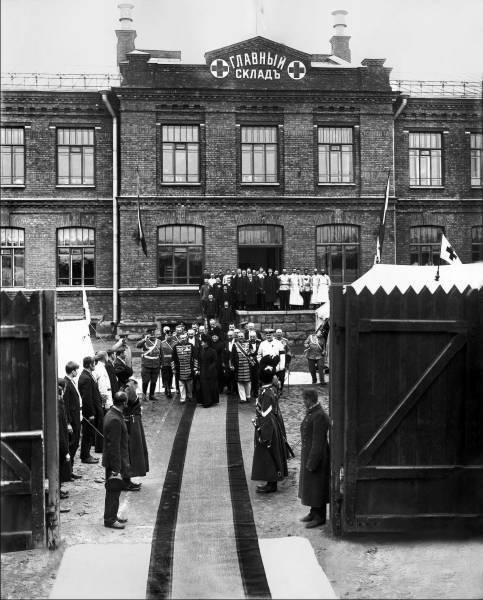 Empress Maria Fedorovna and her escorts leave the building of the Main warehouse of the Rocca. St. Petersburg. 1912 – 1913

ROKK assisted the victims of many local wars abroad: France with Prussia (1871 – 72), Serbia and Montenegro with Turkey (1876), Italy with Abyssinia (1896), Spanish-American (1896), Greece with Turkey (1897), Anglo-Boer (1899), Balkan Wars (1912). ROKK extended a helping hand to the Italians - during the earthquake in Calabria and Sicily, to the French - after the flood in Paris, to the Montenegrins - in the fight against the cholera epidemic. 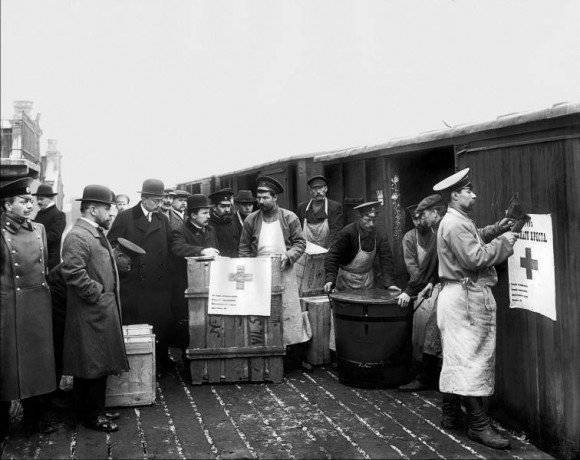 The loading of medicines and sanitary equipment, delivered from the Main warehouse of ROKK to the wagons for shipment. St. Petersburg. 1912 – 1913

The unprecedented hostilities that unfolded since the beginning of the First World War demanded an urgent adjustment of the ROKK's mobilization plan: the real need for hospitals and hospitals was ten times higher than the planned figures. ROKK came to the aid of the government, which provided large financial subsidies, as well as merchants. Donations organized personalized sanitary trains, hospitals, dressing units; hospitals were established inscribed beds. 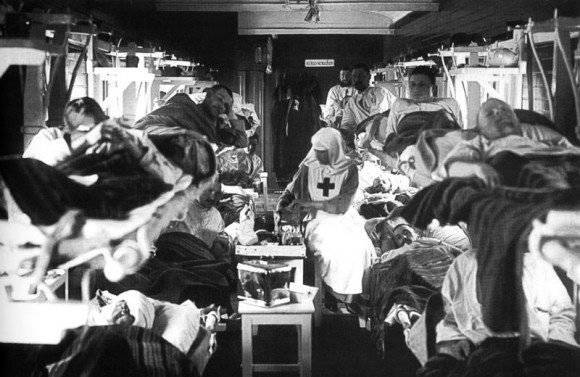 The courses for sisters of mercy, organized by the ROCKC during the First World War, were attended by representatives of various classes - from ordinary workers to ladies of the high society. Empress Alexandra Fyodorovna and her daughters completed short sisters of mercy courses and worked daily in infirmaries, striking eyewitnesses with modesty, patience and generosity. 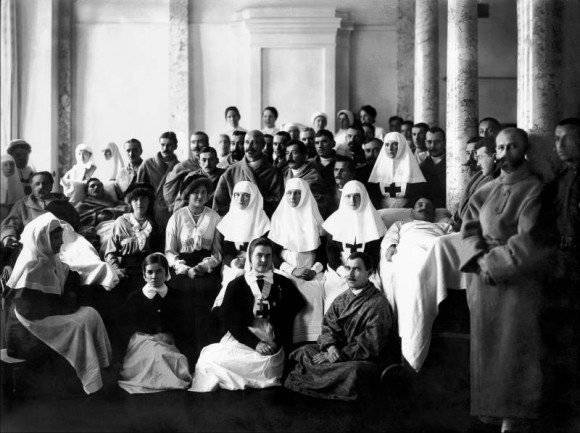 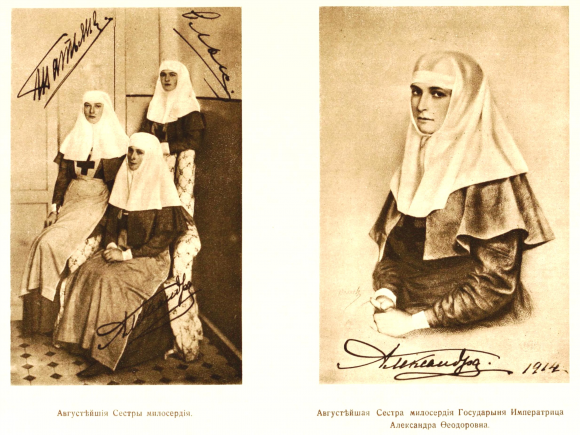 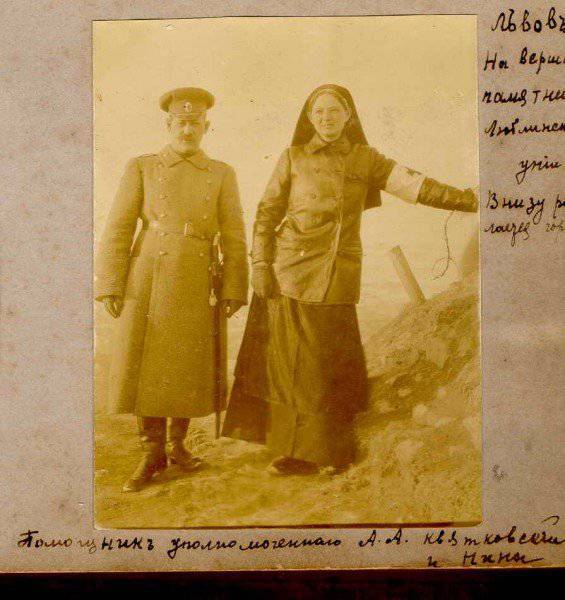 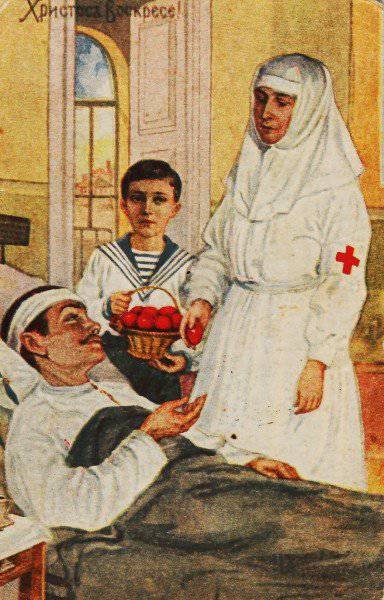 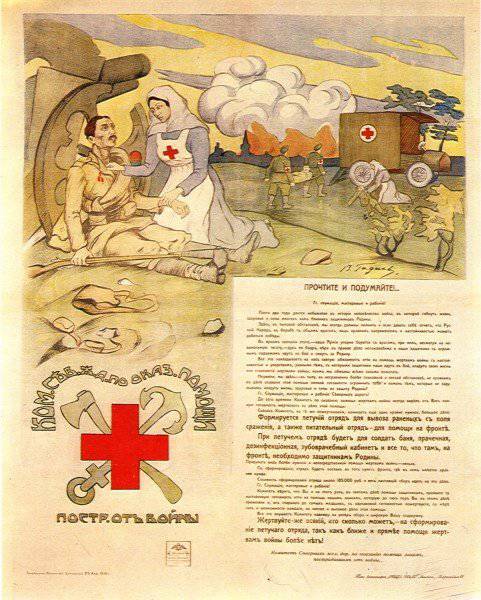 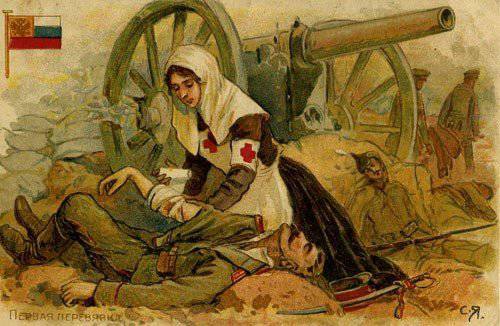 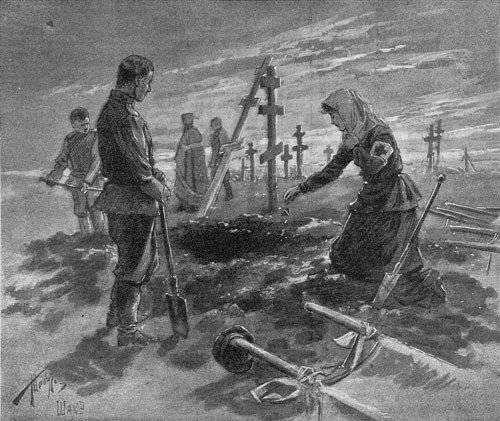 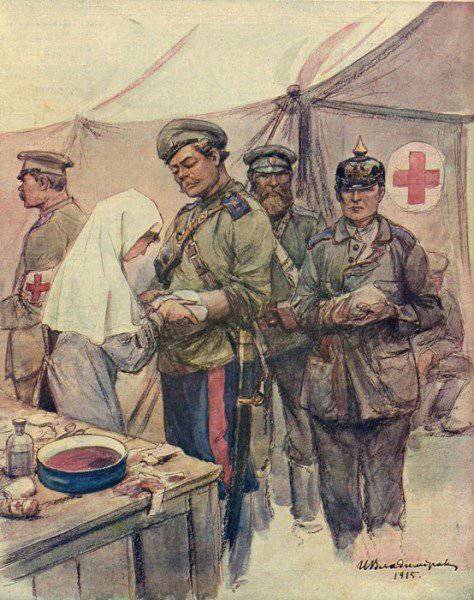 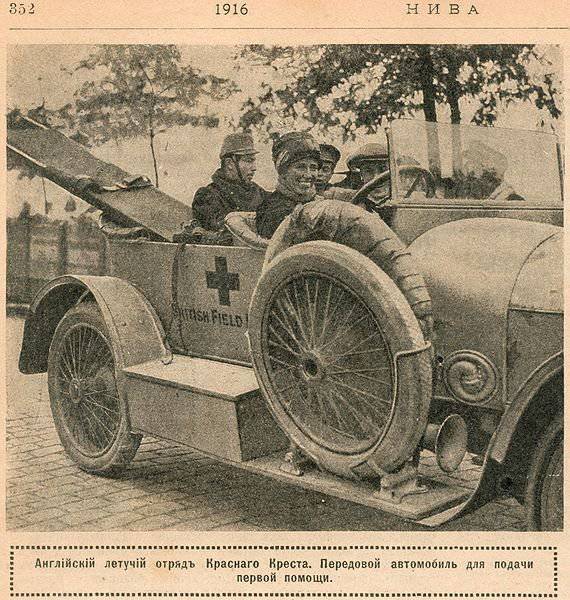 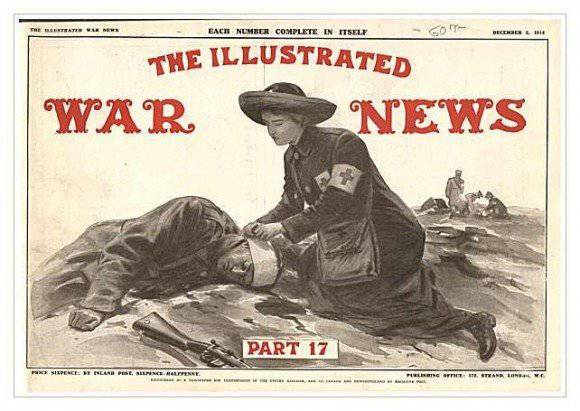 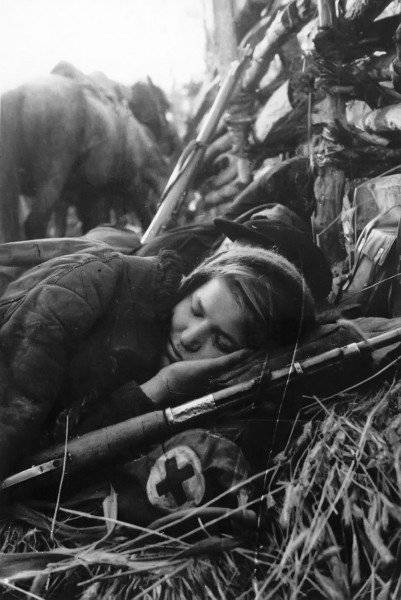 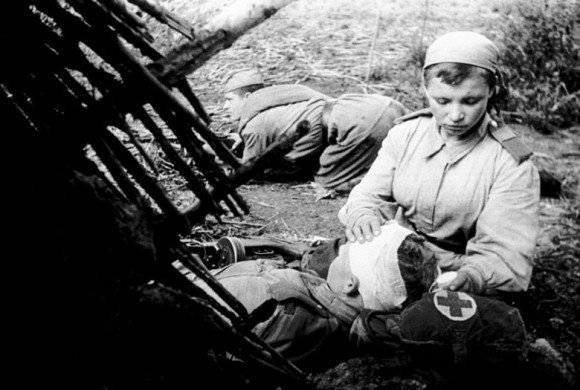 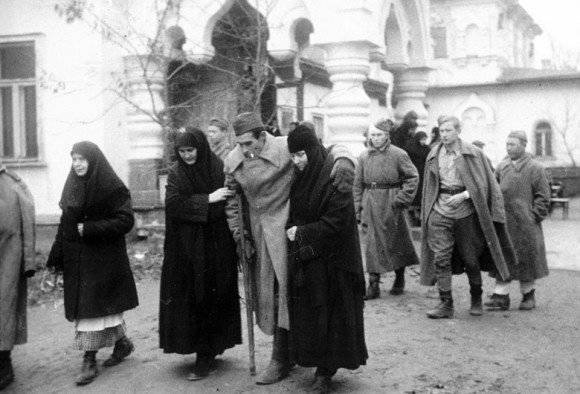 Arrival of the wounded to the hospital, located in the Pokrovsky monastery. Kiev, 1943. RGAKFD 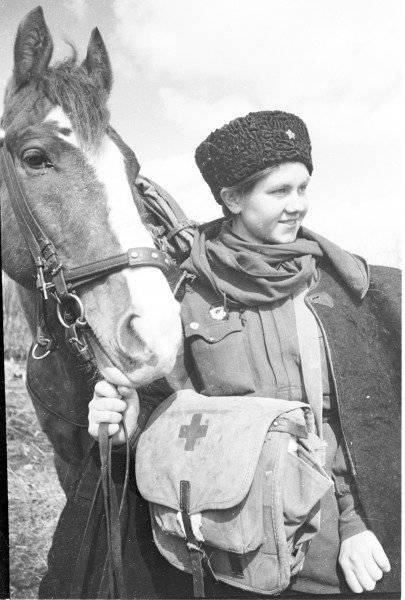 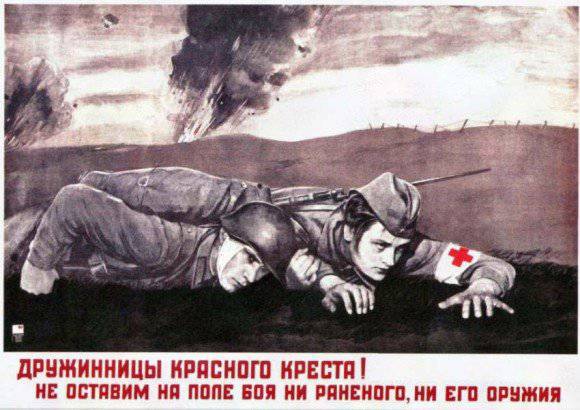