Severodvinsk is back from testing

August 22 2013
42
Oleg Kuleshov published photos of the return of the 21 of the nuclear submarine K-2013 "Severodvinsk" of the 560 project at the JSC "Northern Machine-Building Enterprise" after the next stage of State testing.


Severodvinsk is being tested since September 2011 of the year, but so far it has not been accepted into the Russian Navy. According to available information, the tests of the boat pass with great difficulties and revealed a significant number of defects and serious flaws. 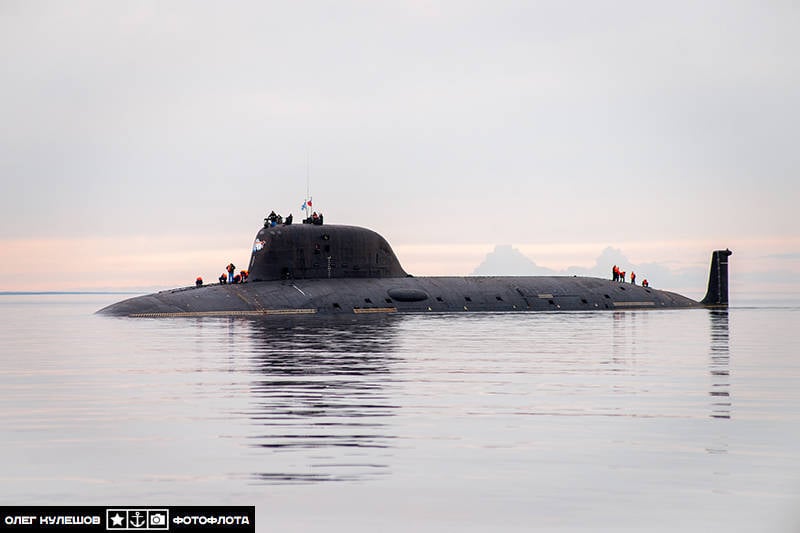 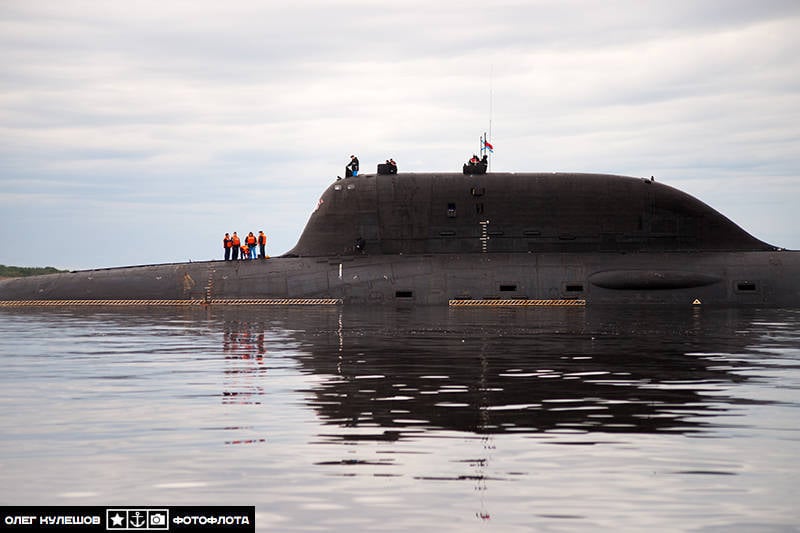 Ctrl Enter
Noticed oshЫbku Highlight text and press. Ctrl + Enter
We are
The flag is hoisted on the nuclear submarine Severodvinsk!New photos of the Chinese fighter Chengdu J-20
Military Reviewin Yandex News
Military Reviewin Google News
42 comments
Information
Dear reader, to leave comments on the publication, you must to register.