August 21 2013
21
Attacks of hackers on the sites and servers of television companies, banks and other large companies and enterprises of South Korea, as well as government agencies in Seoul are organized by a specially created division of the DPRK army. In the south of the Korean Peninsula, they are completely confident that these same people are engaged in propaganda on the world wide web, in particular in the Korean segment of the Internet, by posting messages on behalf of the citizens of South Korea, in fact, doing ordinary trolling. At the same time, hacked accounts of South Korean citizens are used for this.


The fact that the service of the army of the DPRK is no less than 200 hackers and Internet trolls have previously reported the South Korean publication "Chosun Ilbo", which referred to the Research Institute for Police Strategy (IPS). The South Korean edition quoted the words of IPS specialist Ryu Dong Ryul, according to whom the North Korean online trolls team reports to the United Front, which are jointly managed by the General Staff and the Intelligence Department. According to South Korean experts, hackers from North Korea use a structure that consists of 140 servers in 19 countries of the world. According to the IPA, North Korean cyber activity is continuously increasing. If in 2011, the North Korean agents posted about 27 thousands of propaganda messages on the Internet, in the 2012 year there were already more than 43 thousands of such messages.

Ryu Dong Ryul told reporters about where the DPRK is taking experts who have sufficient qualifications to carry out hacker attacks and propaganda campaigns on the Internet. It turned out that in Pyongyang there are 2 elite high schools, where children with outstanding abilities from all over the country are selected. Subsequently, the best graduates of these schools continue their studies at the Pyongyang University of Technology or the Military University. Kim Il Sung. The entire training of such specialists takes about 10 years. 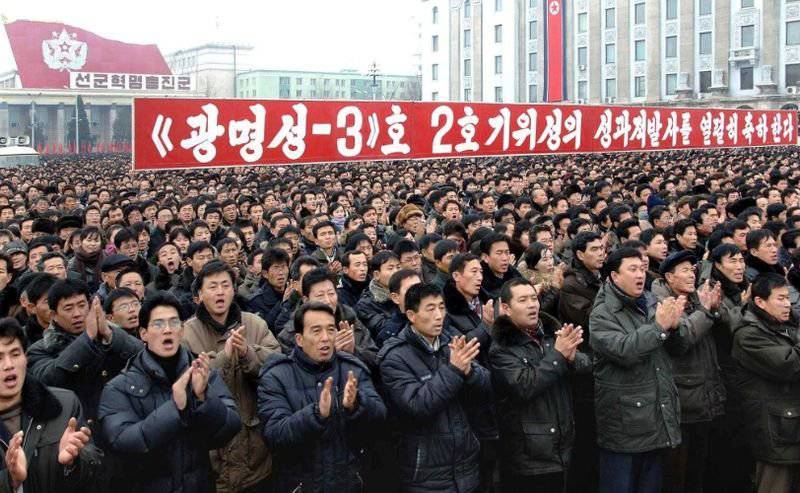 Currently, each course is being trained up to North Korean 300 hackers, reports Ryu Dong Ryul. Thus, it is not difficult to calculate that in 10 over the years, DPRK will have cybercrime filled with thousands of well-trained specialists, and their number will increase to 3 people every year. An expert from South Korea drew attention to the fact that Seoul is also engaged in training specialists for conducting cyber warfare, but training in similar programs here takes place in 300 times less students.

At the same time, at the end of April 2013, the DPRK authorities called a statement by the South Korean and American authorities that Pyongyang was involved in conducting a cyber attack on the media and financial institutions of its southern neighbor. “If they are really ready and want to conduct a dialogue with us, such provocations should be completed once and for all,” the representative of the National Defense Commission of the DPRK summed up.

According to the Institute for Police Strategy, the trolls mobilized by the DPRK are engaged in propaganda on the Internet, using to disguise personal data stolen from South Korean netizens. At the same time, a large number of North Korean “cyber-fighters” use hacking methods in order to prevent their southern neighbor’s attempts to block access to friendly websites of Pyongyang and, on the contrary, to provide them with the necessary attendance. According to experts from South Korea, a total of up to 30 thousands of North Koreans take part in the cybernetic and propaganda confrontation with Seoul. All of them are working in the interests of glorifying the current leader of the DPRK, Kim Jong-un, and also to destabilize the external enemies of the North Korean state. 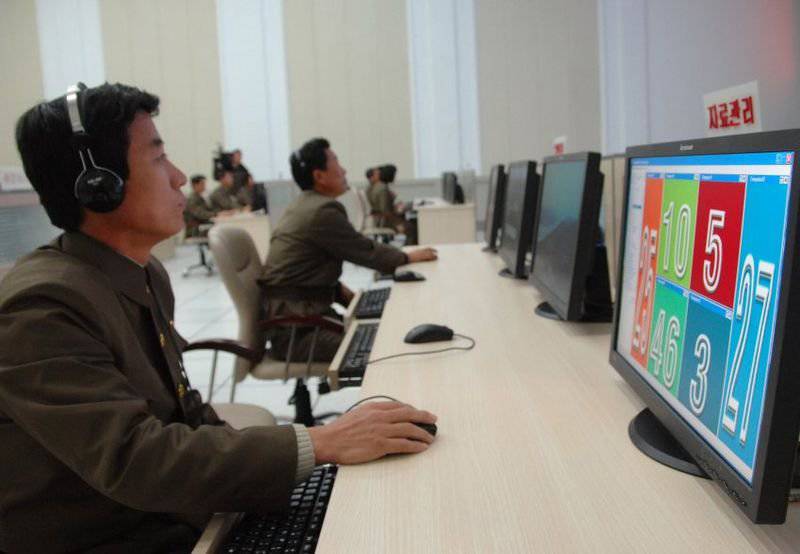 A special place, of course, is given to the southern neighbor. Back in March, 2013, two South Korean banks, Shinhan and Nonghup, accused DPRK hackers of attacks that caused banking system failures. This was the reason for the growing threat, in Seoul they seriously believe that the DPRK authorities are ready to open a new front of struggle. Along with this, according to the National Security Agency, South Korea is clearly not ready to fight in cyberspace. Suffice it to say that the budget of the management, which is engaged in the protection of information in South Korea, is today only 215 million dollars.

In June 2013, hackers from the DPRK “collapsed” the 69 websites of South Korean government agencies, various South Korean organizations and news agencies. According to the Korea Herald, they managed to steal 2,5 data of millions of members of the ruling party in the country, 300 thousands of South Korean military, as well as 200 thousands of users of the presidential site. It is assumed that the special units of hackers created in the DPRK will publish comments and messages on the Internet day and night with the aim of demoralizing the population of South Korea. In doing so, they will use information and personal data stolen from South Korean netizens.

Provocative messages will be posted on South Korean blogs and in chat rooms. Also, hackers will seek to sow panic among the citizens of South Korea, hacking the websites of this country and combining them with Progyanian resources. At the same time, the DPRK may be developing devices that will prevent Seoul from blocking access to these resources. This will be achieved by constantly changing IP-addresses. 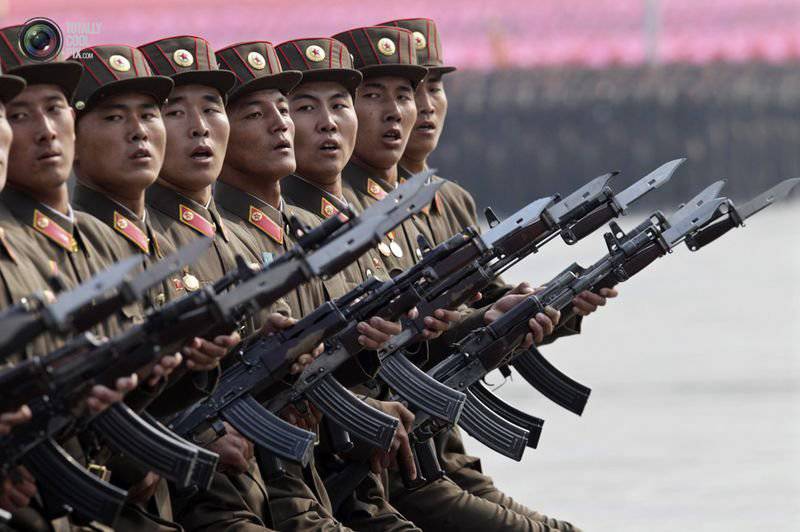 South Korean expert in computer security and cyber attacks, Professor Lee Dong-Hoon from the Graduate School of Information Security, noted at the conference in Seoul that the DPRK's ability to wage war in cyberspace is second only to the United States and Russia, surpassing all other countries in the world. According to the expert, North Korea began preparing for war in cyberspace at the end of the 80 of the last century, thanks to which the country now has a developed infrastructure in this area, which is second only to Russia and the United States. Already, North Korean hackers are able to conduct large-scale DDoS attacks and hack well-protected computer networks, according to Lee Dong-Hun.

In his opinion, behind the conduct of large-scale DDoS attacks on South Korean Internet sites in July 2009, there were also representatives of Pyongyang, possibly, employees of the Pyongyang University of Computer Technologies. In July, 2009 underwent 26 various sites belonging to South Korean and foreign organizations, including the website of the President of South Korea, the websites of the Ministry of National Security, the National Assembly, the website of the South Korean banks Korea Exchange Bank and Shinhan Bank.

Technically, South and North Korea are still at war with each other. Between the two states dividing the Korean Peninsula, in 1953, only a truce was signed. So the war, which began as early as 25 June 1950, continues to continue and, apparently, is ready to enter a completely new field of confrontation - in the Internet space.